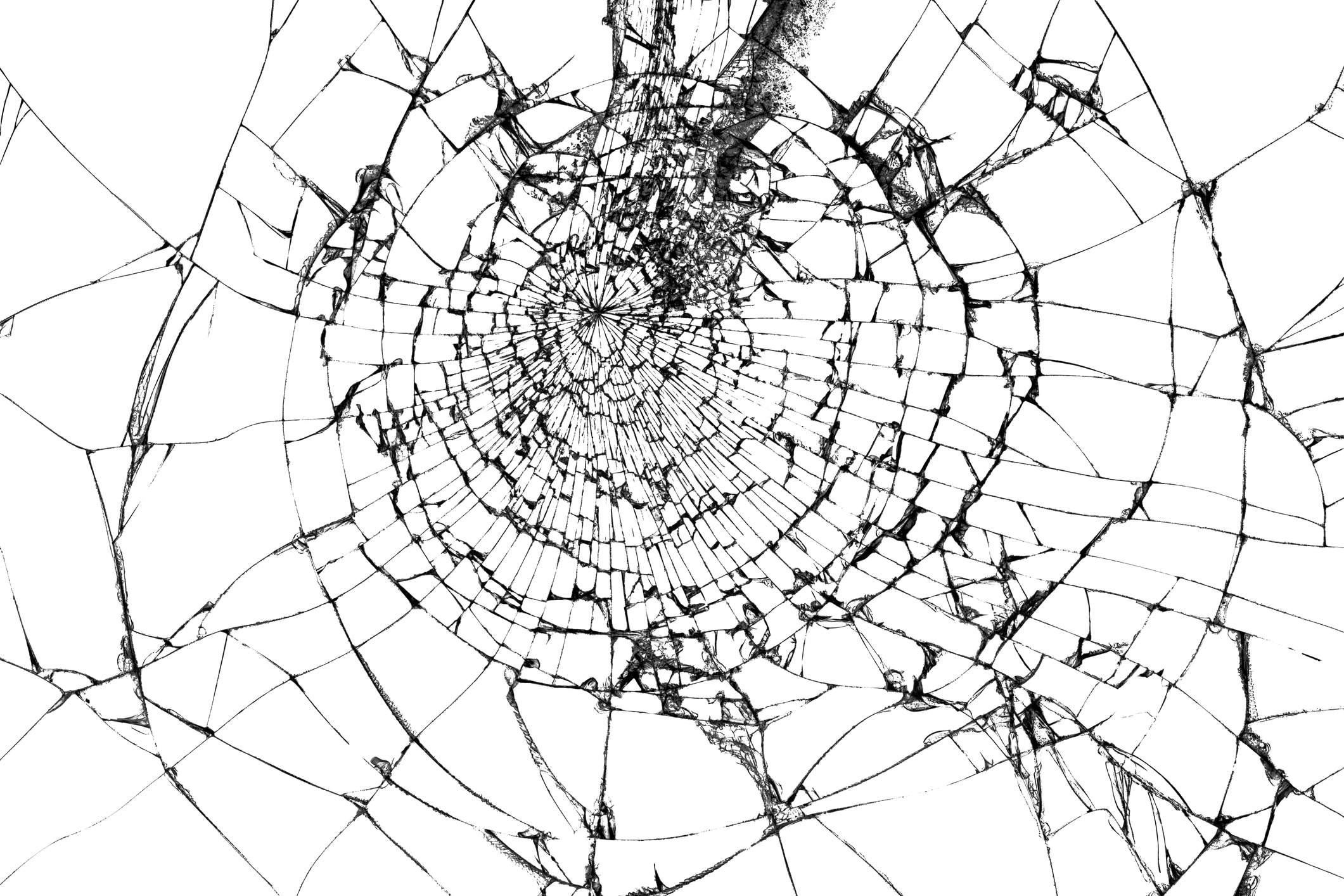 Home News & Analysis Why direct lending’s defences may be weak

Senior secured, direct lending – about as safe a strategy as you can get, right? Well, maybe not. “One of the key marketing tropes you hear is that direct lending’s great because it’s senior secured, which means this is the asset class that will outperform when things go wrong because it’s very well protected,” says Andrew McCullagh, managing director at London-based fund manager Hayfin. He adds that this may be at least partly true if you’re good at restructuring.

But should investors be worried? “Well, the industry has yet to be tested in a downturn-type scenario,” McCullagh says. “When you look at the underlying mathematics behind constructing a direct lending strategy, investing in turnaround experience is difficult.

“However, those funds that have prioritised developing these capabilities in the geographies they invest in are the ones that will be in a better position to manage a downturn when it does happen.”

McCullagh, in other words, thinks that when trouble hits the private debt asset class, one of the things that will become apparent is that building a direct lending business from the ground up is expensive. Many of the smaller GPs in particular are operating on shoestring budgets, which are becoming even smaller as LPs put more pressure on fees.

These GPs can only dream of hiring the specialist workout and restructuring professionals that those same LPs are increasingly highlighting as a desired component of fund managers’ teams.

The call for workout and restructuring expertise is linked to the fear that a downturn may be just around the corner – a fear that has been intensified recently by signs that some direct lending portfolios are experiencing signs of stress for the first time. “There are a few nervous ripples in the market now about defaults,” says Tavneet Bakshi, a partner at London-based placement agent FIRSTavenue. “LPs are increasingly insistent that they want GPs to have dedicated workout and restructuring capabilities.”

However, Bakshi thinks that even if managers have deep enough pockets to put such teams in place there is a danger that, in the case of deals originated by private equity firms, the sponsors may see such a development as undesirable: “Sponsors may see you as rather threatening if you have a group of people focused on taking the keys of the business in times of stress.”

There to loan, not own

It could be argued that lenders should not be expected to take over businesses. Although it may be reassuring to investors to know that such a capability exists within a team, the case can be made that lenders exist primarily to make loans rather than run companies. They may be able to perform that function if called upon, but it is not – nor should it be – an essential part of their DNA. Moreover, one might bring into question the underwriting ability of a direct lender where loans predicated on a return around the 6 or 7 percent mark end up requiring a substantial restructuring.

This is more with reference to the smaller GPs, however. When it comes to the origination powerhouses at the larger end of the direct lending market, many will have both the budget and scale for investors to reasonably expect the presence of an in-house workout team. US-based Antares Capital is cited by sources as one example of a GP with sufficient heft to make specialist workout capability a material part of its business.

Yet many firms, while aspiring to reach the size of an Antares, are unlikely to ever get there. “Some funds are relying on a ‘jam tomorrow’ type of philosophy,” says McCullagh. “They’re hoping to double their funds under management and they’re all busy investing capital trying to get there. But at some stage, the fundraising market will cool down and it will be more difficult to raise capital.

“At that point they will realise that the promise of greater profitability in the future is somewhat less likely and they will be thinking about cutting their headcount rather than investing more in it ahead of a restructuring cycle.”

This could be problematic, adds McCullagh. He says Hayfin budgets for a couple of experienced people to work full time on a stressed deal for six months. Again, he comes back to the mathematics this implies: “If you’ve got a team of 10 or 12 people and, say, 30-35 percent of your deals are hitting trouble, you can see how looking after the portfolio effectively becomes challenging very quickly.”

There is a further challenge for those seeking to put a workout/restructuring resource in place: not just having the right people but making sure they are in the appropriate locations. In Europe, with a tapestry of different jurisdictional frameworks, this is a major challenge. Market sources point out that a restructuring in France is very different from one in the UK, Germany or Spain. If it’s a court-run process, it’s very difficult to manage that as a GP if you have no professionals based in the country concerned.

For these reasons, it is clear that if LPs are indeed applying pressure on a GP to put in place a workout/restructuring resource, it will not be an easy request to meet. As mentioned above, there is an argument about whether it makes sense for lenders to have such a resource. But, in a borrower-friendly market where lenders are suffering from weak documentation, their defence against portfolio company stress may have been weakened. In this environment, it is hard to argue against having some sort of emergency response in place to deal with issues suddenly cropping up.

Will all be well in the safe, senior secured world of direct lending? It would be a bold thing to assume. “I do think things could become uncomfortable,” argues McCullagh, “and that the effectiveness of your workout capability could be a key driver of ultimate performance for a lot of funds.