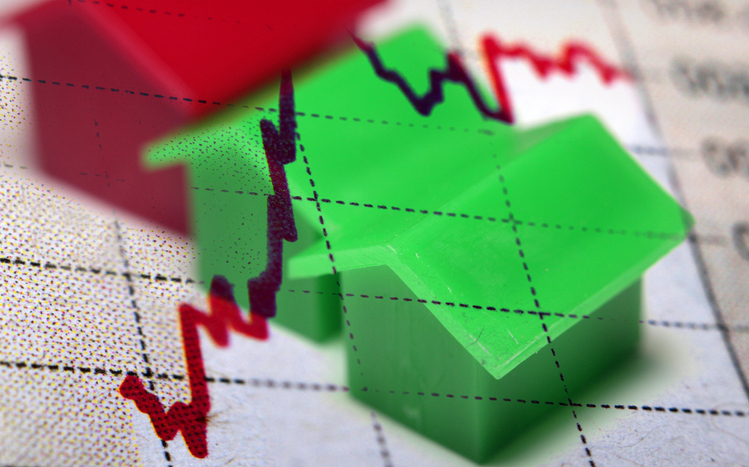 The group is allocating capital to the partnership from its credit platform’s distressed and special situations strategy. But Bain is far from the only firm interested in non-performing loans.

Through the first two quarters of 2019, real estate funds that include distressed debt as part of their mandate closed on $18.75 billion, according to data from Private Debt Investor’s sister title PERE, making it the most popular debt strategy this year. Funds focused on senior loans have closed on $4.6 billion while subordinate or mezzanine debt gathered less than $1.1 billion.

For distressed debt, the H1 equity haul was the largest half-year volume for such vehicles over the past five years. Since the start of 2016, an aggregate of just $23.65 billion has been closed on by similar funds.

“By almost every key metric the New York City market peaked in the 2015-16 timeframe and we’re seeing it come down, albeit slowly, from that peak”

A common thesis is that mature pricing has driven cap rates down, and that this has made some equity acquisitions less appealing. Taken in tandem with other market trends, some managers see this pricing environment leading to a rising demand for refinancing and, ultimately, to more defaults.

Underwriting is an issue in all three property types, he tells PERE, with developers and landlords assuming certain prices that now seem unattainable because of changing market dynamics or new regulations. He says Bain Capital Credit saw these trends playing out on a large scale in New York, where it has made SKW Funding, a private lender and distressed debt platform based in the city, its local partner.

“By almost every key metric – transaction volumes, average condo price, land prices – the New York City market peaked in the 2015-16 timeframe and we’re seeing it come down, albeit slowly, from that peak,” he says. “We are also seeing pullback from lenders, so it’s become incrementally more difficult for borrowers to refinance or to get any outside-the-box debt.”

Carol Faber, co-chair of the distressed property practice at Akerman, a Miami-based law firm, credits the uptick in interest to widespread uncertainty in the real estate market. Although there are few signs of distress in the market at present, she says many investors were wary of the long-running growth cycle. “People are starting to think a downturn is coming sooner than later,” she says. “They want to be well positioned to take advantage, so they’re talking about it and trying to raise money for it, but they aren’t necessarily deploying it just yet.”

Faber says although fund managers have been more disciplined with their use of leverage following the global financial crisis, the real estate debt space has also become more complex since then. “They sliced and diced the capital stack in a number of different ways, so to the extent that there is distress, the workouts will be a lot more complicated than they were last time,” she adds. “But where there are challenges, there are also opportunities.”