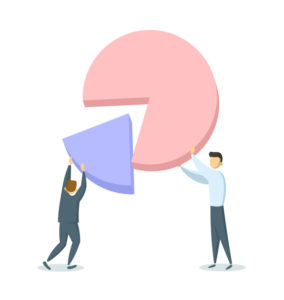 The company began trading on the NYSE under the symbol OWL.

Altimar shareholders had to approve the deal before it could proceed and the Delaware Supreme Court affirmed a lower court ruling against Sixth Street Partners, denying its bid to block the $12.5 billion merger.

New York-based Blue Owl will offer public investors exposure to GP stakes and direct lending, two of the fastest growing segments in private markets. The combined entity had $52.5 billion of assets under management as of March 31.

Marc Lipschultz, co-founder of Owl Rock and co-president of Blue Owl, told Private Debt Investor the combination of Owl Rock and Dyal “seems awfully potent for the foreseeable future”, given that Owl Rock engages in financing for financial sponsor portfolio companies, and that Dyal buys equity stakes in GPs and lends to them. “We are looking to fill the space in between,” he said, noting that “together, we have truly distinctive solutions”.

Lipschultz said that structuring the merger and public listing through the SPAC was necessary, because Dyal was part of closely held Neuberger Berman. “You can’t take something public (through an IPO) that doesn’t already exist,” he said.

“Sixth Street entered into its agreement with the understanding that its strategic partner would not become its competitor.  We are disappointed the court did not undertake a thorough analysis of the clear words of the agreement, and weakened the principles of freedom of contract, partnership law, and agency on the basis of an unreliable and unexamined record,” Brian Timmons, an attorney for Sixth Street at Quinn Emanuel, said in a statement.

But Lipschultz characterized Sixth Street’s challenges as “unfortunate and unnecessary distractions that were called out quite clearly by the courts.”