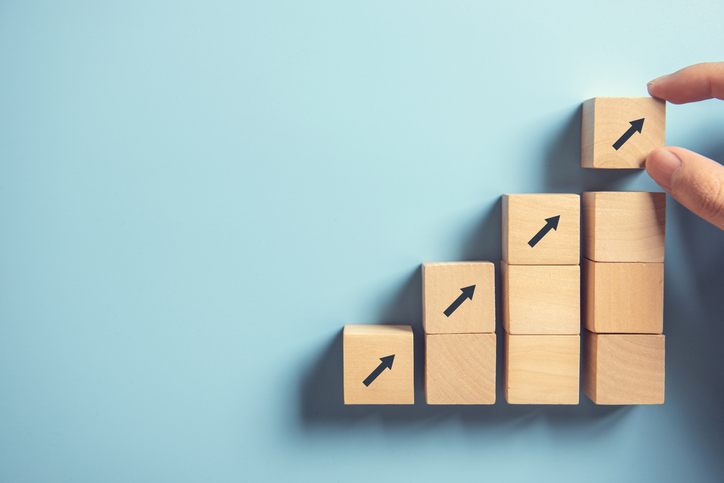 As Private Debt Investor reported on 7 September, the manager had garnered $790 million in fundraising for the third of its closed-ended performing credit fund series, ESOF III, as of 2 September. The seven-year closed ended fund was launched with an investment mandate to focus on providing structured credit to Indian companies.

The ESOF III strategy has mainly received commitments from global institutional investors, including Ontario Teachers’ Pension Plan Board, Florida’s State Board of Administration, and AP4 – a Swedish Pension Fund – among others.

Rashesh Shah, chairman and chief executive of Edelweiss Group, told participants of a virtual press event hosted by Edelweiss that many dislocation strategies available in markets are, by definition, standardised credit opportunities and very short-term focused. “The borrower’s credit need going forward is going to be on growth and the long-term,” he said.

President and head of Edelweiss Asset Management, Hemant Daga, noted that opportunities on the deployment side have picked up significantly. “We look forward to the investment opportunities that will arise in the next six to 18 months as we move ahead.”

It is understood that target returns for the latest performing credit fund are in the range of 16-18 percent per year. Both previous funds, ESOF II and ESOF I, delivered investors returns of around 16 percent.

“In the next year, we are very focused on looking at raising a billion-dollar [real estate] fund. We see a lot of opportunities on the real estate side… for funding whole residential projects, as the real estate market is also slowly picking up,” Daga said.

Including the latest fundraising, the manager now has about $4.7 billion in assets under management.