Private Debt Investor
Home News & Analysis Deals European deals: A recovery, but will the momentum be lost?
Return to search 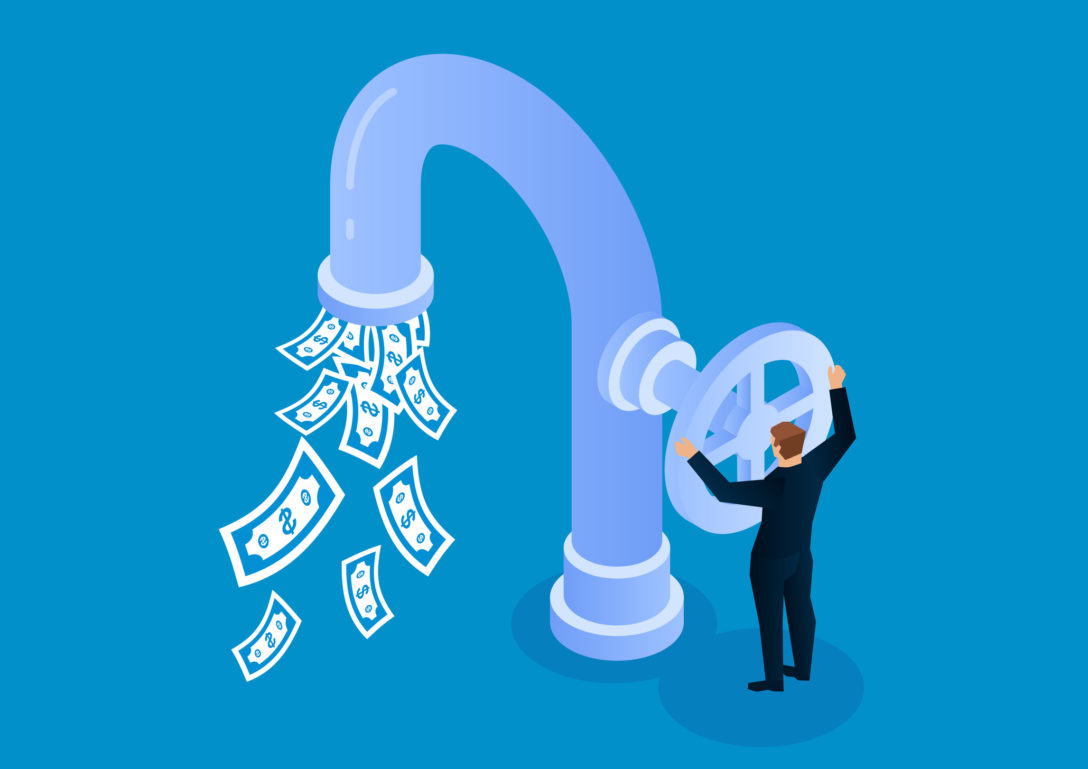 European private debt deal volume surged in the fourth quarter of 2020 as the market made a rapid recovery from the effects of the pandemic.

The latest figures from Deloitte’s Alternative Lender Deal Tracker, which monitors European mid-market deals, show there were 155 transactions in Q4, a fourth-quarter record and 2 percent higher than the previous record set in Q4 2019.

However, the second and third quarters of 2020 were marked by the outbreak of the pandemic and economic shutdowns, which led to many transactions being cancelled or delayed. Only 52 deals were completed in the second quarter, the lowest figure in a single quarter since Q2 2014. A small recovery in the third quarter led to 77 deals being done, but this was less than half the 159 seen in Q3 2019.

This also led to a 26 percent decline in deal volume during the second half of the year, when 232 transactions were recorded. The figure for H2 2019 was 311.

The resurgence in deal activity has been mixed across geographies. The UK and Germany proved to be fairly resilient markets, with deal volumes down only 3 percent and 18 percent respectively from H2 2019 to H2 2020. However, over the same period, deal numbers in France fell by a huge 57 percent, while in the rest of Europe there was a decline of 26 percent.

Although France has traditionally been a more active and mature private debt market than Germany, the pandemic has shaken things up. In Q2 2020, the countries recorded nine deals each, but in Q3 Germany pulled ahead with 16 deals, compared with 13 in France. In Q4, France and Germany recorded 19 and 20 deals, respectively. “It should be noted that the sharp increase in dealflow in the fourth quarter largely reflects the release of pent-up demand from the quieter preceding three quarters and does not necessarily indicate a return to ’business-as-usual,’” Deloitte said.

What has apparently returned to business as usual is the deal documentation that was seen pre-pandemic. Deloitte found no indication last year of a shift in the balance of power from borrower to lender. In the technology, healthcare and financial services sectors, some deals had terms that were even more aggressive than before the health crisis.

The report also found that some private debt funds were taking on large deals that had once been the preserve of the syndication market. It cited GSO’s £1.8 billion ($2.5 billion; €2.1 billion) financing of holiday company Bourne Leisure and HPS’s £380 million financing of casual dining firm The Restaurant Group as examples of this.

The growth in initial public offering and special purpose acquisition company activity is funnelling liquidity to investors and driving them to reinvest in new commitments to maintain their allocations to the asset class.

As evidence of LP appetite, the report mentions Ares Management’s $11 billion closing of its fifth European credit fund, beating a target of $9 billion and bringing the firm’s total funding for its European strategy to €20 billion – compared with just over €300 million in 2007. Investec and HSBC have also launched new European private debt initiatives.

There has been no let-up in distressed debt managers seeking new commitments but no sign of capital deployment from these managers on any significant scale. The report notes that the real fallout from the pandemic may be yet to come as businesses continue to defer rates and rent and make use of furlough and other government support schemes.

Defaults have so far been kept relatively low. LCD reported only 17 downgrades in the S&P European Leveraged Loan Index in the three months to January – the lowest level since December 2019. What happens next depends very much on whether the economy begins a slow recovery or takes another tumble.