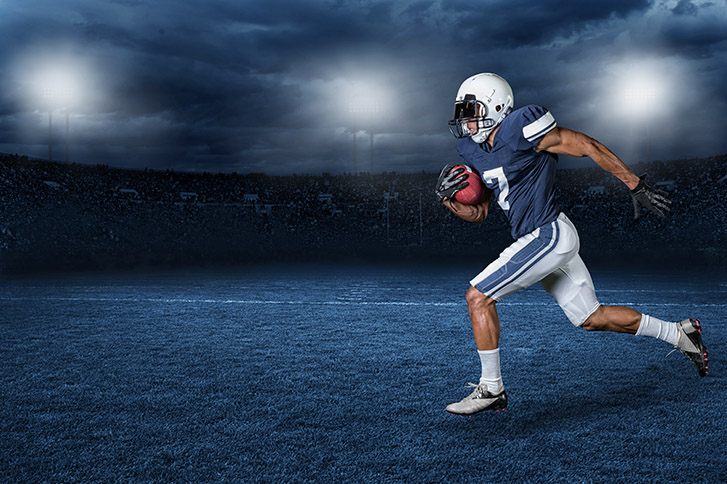 When it comes to responding to investors’ wishes, fund managers rarely miss a trick. The insatiable appetite of pensions, foundations, endowments and insurance companies for North American private debt strategies has driven a flurry of fund launches over the past three years, writes Joe McGrath. According to PDI data, 146 North America-focused private debt funds closed in 2018 – the third-highest number in any year since the global financial crisis, though slightly below the 158 closes recorded in 2016.

There has been a similar trend in terms of the total amounts of capital raised. Last year’s aggregate total of $59.5 billion was the second highest since the crisis – an increase on the $46.5 billion reported in 2016, but below the 2017 record of $80.6 billion.

Competition in the market has forced private lenders to make concessions to secure higher yields for their investors. However, with lots of capital chasing every opportunity, pricing has started to tighten and leverage levels are creeping up. “The US market has become massively aggressive,” says Patrick Marshall, head of private debt and CLOs at Hermes Investment Management. He argues that if institutional investors are chasing a higher level of yield than the market is prepared to offer, private debt funds have to find another way to compete if they are to secure those higher yields from the businesses they lend to. “That tends to be by competing on the loan terms.”

Marshall adds that fierce levels of competition have allowed chief financial officers to demand less restrictive loan terms in return for paying higher levels of interest. Supporters of more relaxed underwriting point to the fact that the number of loan defaults remains low, despite the ongoing concerns about lending standards. However, he believes this does not tell the full story. “My argument is defaults are at an all-time low because there are no covenants upon which to default,” he says. “What you will see, in time, is that recoveries are going to be far lower.”

According to figures from Schroders, the US leveraged loan market had ballooned to $1.1 trillion by the end of 2018, nearly twice what it had been just seven years previously. This could greatly inflate the losses investors will be expected to shoulder if market conditions deteriorate significantly. “The debt cushion beneath the average loan has gotten smaller throughout this cycle,” says Michelle Russell-Dowe, head of securitised debt in Schroders’ US fixed-income team. “This means loan losses, in the event of default, are likely to be higher – especially given the increasing prevalence of loan-only deals – relative to past experience.”

Marshall of Hermes Investment Management agrees: “Where there are defaults, performance will go down quicker for investors.”

3. Nervousness about the economy is building

Monetary policy has been a key focus for private debt because of the inverted yield curve: the yield on 10-year Treasury bonds has dipped below that of shorter-term bills. Until late July, the Federal Reserve maintained it would not respond to “short-term” swings in the markets. It eventually cut the rate by 0.25 percent on 31 July. This, coupled with ongoing uncertainty about the trade war with China, has caused some investors to review their allocation to US private debt.

“Yield spreads have tightened substantially,” says Schroders’ Russell-Dowe. “Uncertainty exists around global growth, geopolitical issues, tariffs and trade, just to name a few. It feels again that ‘priced to perfection’ is a theme that demands review.

“Whilst we are no strangers to a confluence of global risks, we should expect to be compensated for this additional uncertainty.”

4. ESG investing is creeping in

Investors are beginning to expect that asset managers factor environmental, social and governance-based criteria into the terms of any loans they make.

Once the preserve of the global equity markets, the arrival of ESG metrics into US private credit can partly be explained by UN-backed organisation the Principles for Responsible Investing introducing new guidance on sustainable investing for private debt funds.

“In response, the UN PRI launched a tailored ESG due diligence questionnaire for private debt funds in February, covering policy and governance; evaluation, pre-investment; and monitoring, after a deal is done.”

5. US strategies deploy capital quicker than European ones

Market conditions in the US have stimulated a greater number of opportunities for direct lending than in Europe.

As a result, funds focused on US private debt are deploying their capital far more quickly than their Europe-focused counterparts. This trend is, in part, the result of structural differences between the US and European markets.

“The markets in the US and in Europe are very different in size,” says Ken Kencel, chief executive officer of Churchill Asset Management. He explains that over the past 15 years the volume of institutional leveraged loans in the US has, on average, been more than six times greater than that in Europe.

“The pool of direct lending opportunities is substantially smaller in Europe, particularly as managers focus on the deals the banks are not doing. As a result, given the amount of capital raised, the pace of deployment is much slower compared to that of US funds.”