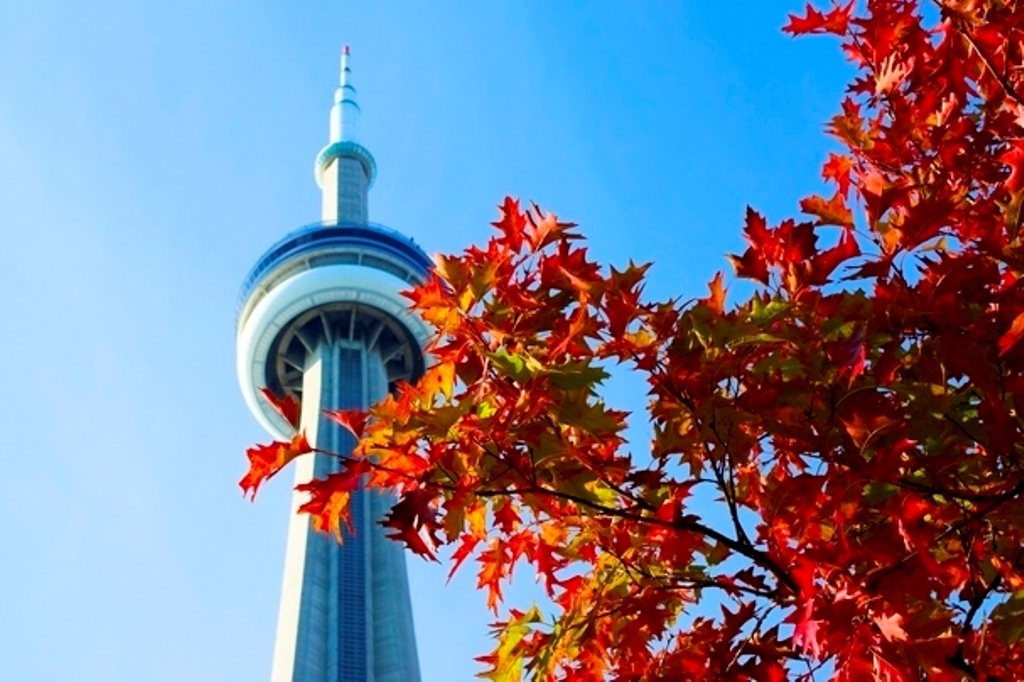 For a long time, a handful of domestic banks have dominated the private debt market in Canada. But that is slowly starting to change. Fund managers, both local and foreign, want a bigger piece of the pie and are beefing up their presence in the country.

As private debt continues to surge worldwide, the market in Canada is still relatively small. Last year, Canadian private debt managers raised
$3.52 billion, a mere fraction of the $122.3 billion raised by their US counterparts, according to Private Debt Investor data. Nevertheless, the figures have been growing rapidly in recent years.

“Private debt has become an asset class on its own,” says Elaad Keren, senior managing director and head of mid-market private debt at SLC Management, the asset manager of life insurance giant Sun Life Financial. “People want to diversify their funding services and private debt is a good way to do that.”

He notes that private investors’ portfolios are more customisable now, and points to greater acceptance of private debt in Canada than in the past.

“There’s a lot more interest in the space, especially the Canadian space,” Keren says. His firm manages more than $31 billion in private credit assets, according to its 2020 Sustainable Investing Report, and deploys debt globally from its base in Canada.

Although banks have dominated the lending market, many have been pulling back from it lately, which benefits the private firms. In an article for the AIMA Journal, entitled ‘Private credit through the pandemic and beyond’ Belle Kaura, the chair of Alternative Investment Management Association Canada and chief compliance officer of alternative capital firm Third Eye Capital, writes of how “re-trenchment of banks is a global theme. Banks are getting more conservative. This creates a void that private lenders can fill as businesses adapt and rebuild in the aftermath of covid”. Kaura also notes the emergence of secondary market opportunities as banks cut supply and offload non-performing credit: “This is a pivotal inflection point for Canada.”

“Even though Canada is a smaller market than the US, we are still seeing the same trend that private debt is increasing,” says Jérôme Marquis, managing director and head of corporate credit at Caisse de dépôt et placement du Québec, one of the country’s largest pension plans.

Marquis says CDPQ’s global allocation to private credit has more than doubled in the past four years to C$35 billion ($27.9 billion; €23.7 billion). “Competition is rising and it is definitely an area we expect will continue to grow,” Marquis says of the market. “Another thing is that all companies want certainty of execution, which is one of many reasons why the private debt space is booming in Canada.”

“I absolutely see [private debt] as a growth area, especially in Canada,” says Claire Van Wyk-Allan, managing director and head of Canada for AIMA. “Just in the last year and a half we’ve seen many individuals branch off from firms to launch their own management firms, resulting in an increased number of fund managers.”

The market’s perception of private lenders in Canada is changing. “For a long time, there was a negative connotation of private credit having lots of fees, but that is not the case anymore,” says Jeffrey Deacon, co-founder and managing partner of Private Debt Partners, a Montreal- and Toronto-based firm. PDP focuses exclusively on Canadian mid-market companies and deploys long-term, senior secured loans. This makes it stand apart from other Canadian firms with a global lending focus.

“There is still a long way to go but there has been a gradual shift in the industry,” Deacon says, amid a recognition that private lenders give borrowers an option.

Private debt offers other features that banks cannot, notes Marquis: “We can provide additional flexibility around maturity, leverage and structure.

“CDPQ can also participate alongside a company’s growth trajectory not only through private debt but also with equity instruments.”

In the past few years, the pension has grown its private debt allocation at a similar pace to CPP Investments, the asset manager of the Canada Pension Plan Investment Board and the country’s largest retirement fund.

But private debt managers in Canada are not only competing with banks. According to the Canadian edition of the Alternative Credit Council’s Guide to Private Credit, they often partner with banks on deals to better service clients when banks cannot lend anymore, whether because of deal size or because of the need for a faster turnaround on transactions than banks can offer.

Private lenders and banks partnering on transactions is one of the key factors fuelling the market. The country’s ‘Big Five’ banks – Bank of Montreal, Bank of Nova Scotia, Canadian Imperial Bank of Commerce, Royal Bank of Canada and Toronto-Dominion Bank – have controlled private lending for some time.

However, experts say the pandemic has been instrumental in changing the landscape. Although for a long-time “bank lending was essential to driving the economy, during this pandemic, borrowers started looking beyond banks,” says Van Wyk-Allan of AIMA. “Especially during the pandemic, a lot of the lending isn’t coming from banks. It’s coming from non-bank lenders in private credit.”

She explains that, increasingly, borrowers are small businesses operating in innovative industries that require large infusions of capital to grow as the world returns to normal. “It’s important for Canadians to see this as a regular type of financing of not only the community but the economy,” Van Wyk-Allan says of the country’s view of the market.

The asset class is also crucial for many investors’ portfolios in alternative assets. “Private credit managers are lending not only for providing returns but to diversify their portfolio and they absolutely see private credit growing,” Van Wyk-Allan adds.

Andrew Edgell, who leads credit investments at CPP Investments, notes that private debt “has definitely grown as an asset class” and may be more attractive for companies seeking financing, as opposed to taking a more syndicated route with a bank.

“The private debt path is still seemingly viewed as a good alternative [to bank borrowing] for bigger companies,” he says. In the past two years, Toronto-based CPP has virtually doubled its private debt investment allocation to $40 billion in 2020, according to the plan’s annual reports.

Raising awareness about private debt has also been key for many firms competing with the banks. Deacon says his firm’s biggest obstacle was teaching borrowers about its lending solutions in an industry that is still dominated by banking.

“We found that the largest challenge was educating the market that our solutions exist and should be considered while looking at a bank,” he says. “The big point we’re seeing is that private lenders are now being recognised not just as an alternative option when the bank says no.”