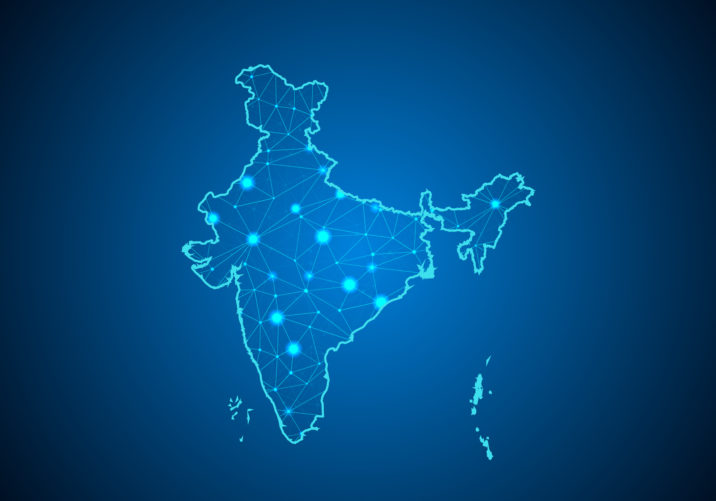 It has been more than three years since the introduction in December 2016 of India’s Insolvency and Bankruptcy Code. Although it initially caused divisions between business owners and lenders on the one hand and policymakers on the other, it has evolved following industry feedback and now takes into account the needs of existing and prospective foreign capital providers.

Two of these providers are large Canadian pensions, which have introduced medium-term investment programmes with distressed and special situations managers in the country. The funds’ peers are now taking a close look at the programmes’ investment models.

The first is Canada Pension Plan Investment Board, which has ventured further than most global asset allocators into the Indian distressed and special situations markets. In December, the Toronto-headquartered pension fund administrator disclosed a commitment of $225 million to Bain Capital Credit’s Indian private credit strategy via the general partner’s India Resurgence Fund. The distressed investing platform was set up by Bain Capital’s credit arm in conjunction with Indian conglomerate Piramal Group.

The second is Caisse de dépôt et placement du Québec, which has been adding to its Indian distressed debt investments since October 2016 via a partnership with Edelweiss Group, a Mumbai-headquartered financial services provider. The firms signed a four-year partnership agreement that involved CDPQ committing up to $700 million for the restructuring of stressed assets and private debt investment opportunities in India.

As Private Debt Investor reported, the Quebec City-headquartered fund has made an anchor commitment to Edelweiss Alternative Asset Advisors’ $1.3 billion distressed debt vehicle, EISAF II. CDPQ has accelerated its deployment in private credit, which was a major performance driver for the pension in 2019.

The development of the pensions’ exposure to India through local partners may suggest a model for other institutions looking to expand private credit allocations in the country.

According to Allianz Real Estate’s global chief executive officer, François Trausch, speaking at sister title PERE’s Debt Forum in Hong Kong in March 2019, India could become one of the most attractive jurisdictions in Asia-Pacific because of its opportunistic lending dynamics.

He added that Allianz Real Estate had not started lending there because his team was still small and it was waiting for the real estate equity business in India to grow first. “Once the equity business gets to a certain size, lending can be a way to develop further,” he said.

For many, it is still too early to judge whether the IBC has worked well. But tighter regulations in the banking sector and the Reserve Bank of India’s policies on stressed assets have certainly brought the code under greater scrutiny in a country that is seeing increasing dealflow.

Quarterly statistics released by the Insolvency and Bankruptcy Board of India show that capital-intensive sectors, such as real estate development and infrastructure-related construction, have been contributing to the growth of stressed assets on banks’ loan books.

Corporate debtors in manufacturing accounted for more than 41 percent of the admitted corporate insolvency resolution processes during the fourth quarter of last year. The real estate sector had the highest quarterly increase in the number of debtors as of 31 December 2019.

On 7 June 2019, the central bank issued directions on a prudential framework for the resolution of stressed assets involving the early reporting of stress and defaults. According to its 2019 directions, default refers to non-payment of debt when the whole or any part or instalment of the debt has become due and is not paid. In the case of revolving facilities such as cash credit, default would also mean the outstanding balance remaining continuously in excess of the sanctioned limit or drawing power – whichever is lower – for more than 30 days.

The directions apply to loans made by commercial banks; all four specialised banks (the Export-Import Bank of India, the National Bank for Agriculture and Rural Development, the National Housing Bank, and the Small Industries Development Bank of India); small finance banks; and two notable types of non-banking financial institution – classified as NBFC-ND-SI (non-deposit taking but systematically important NBFCs) and NBFC-D (depositing-taking NBFCs).

On 27 September 2019, a sub-committee of the central bank’s Financial Stability and Development Council discussed measures to promote interest and competition in the stressed assets market in order to achieve more effective monitoring processes.

However, some lenders have doubts over the stressed and distressed investing environment in India, where they perceive operational limitations when it comes to aspects of corporate
workouts.

In January, Kanchan Jain, a Delhi-based managing director and head of India credit at fund manager Baring Private Equity Asia, told industry participants at the HKVCA Asia Private Equity Forum in Hong Kong that the one area she is concerned about this year is the distressed space.

“We have seen a lot of capital coming [into the Indian distressed market] since the start of this year, with billion-dollar funds,” she said.

“So, to me, there is a risk of overheating.”

Interest in India’s distressed market is certainly growing, but whether the country is ready to accommodate that interest is an open question.