Private Debt Investor
Home News & Analysis Deals How cash can leak out, even in default
opinion

Readers of Private Debt Investor will know that the debate around covenants has been explored in some depth in much of our recent coverage. We make no apology for that because it’s only by diving into the granularities of today’s deal documentation that you can begin to understand the changing relationships between borrowers, sponsors, lenders and investors.

Moreover, the talking points are so extensive that, with the best will in the world, some don’t get the coverage they deserve. In conversation after conversation with market participants, unprompted references have been made to the restricted payments covenant, which was originally designed to retain value within a business to the benefit of the bond or loan holders. We haven’t delved into it much up to now, but rest assured it’s in our sights, with an extensive feature planned soon.

What’s clear, as with so many aspects of the covenant universe, is that what was once market standard has long since disappeared over the horizon. The original idea was to preserve as much value as possible within the business, to the benefit of bond and loan holders. Cash was only allowed to leak out of these businesses under very specific and controlled circumstances. Hence, the term “restricted payments”. They were, genuinely, restricted.

More and more, these established principles have been considerably undermined. For example, the link between financial performance and the ability to make restricted payments has been eroded to the extent that some documentation today allows for such payments to be made even when the company is in default. Furthermore, the builder basket and permitted payments baskets frequently now have no relationship to each other – restricted payments made from the latter no longer reduce the payment capacity of the former. Hence permitted payments baskets have effectively become additional rather than alternative capacity.

In deals where these companies are private equity-backed, market sources tell us it’s a way of “cycle-proofing” covenants. The ability to extract dividends even when a company is in default “can only mean one thing,” says one source. “They want to be able to get money out when they know things might be heading towards a distressed outcome”.

Such is the heat around this topic that there is some talk of fraudulent conveyance claims being brought by bond and loan holders in cases where the payment of dividends has been authorised when companies were financially weak. The directors of issuing companies would likely be in the firing line of such claims rather than private equity firms. For PE firms associated with such scenarios, the risk is more reputational than legal.

If you have views on this topic, we would be keen to hear from you. Write to the author at andy.t@peimedia.com. 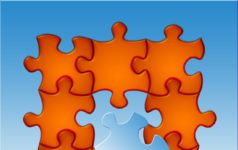 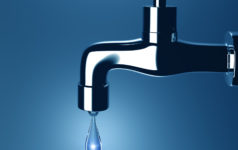 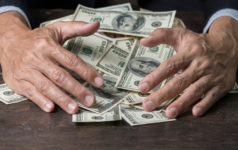 How companies can get the finance they need