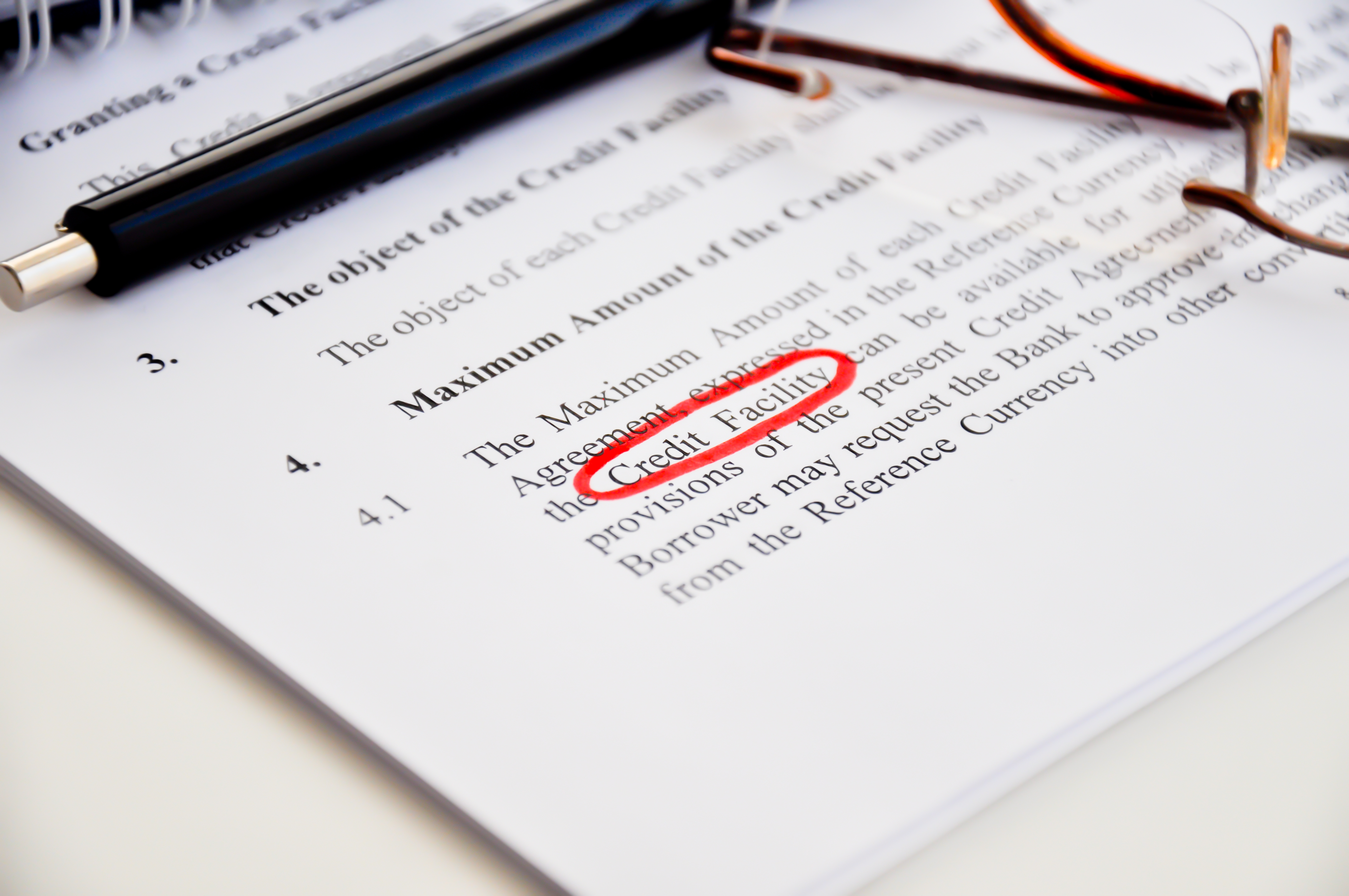 The International Finance Corporation, a member of the World Bank Group, has stepped up to help private institutional investors de-risk their infrastructure debt investments since it garnered $7.1 billion from eight global asset allocators for its co-lending platform. In addition, the organisation is providing credit guarantees to the investors, which are looking at credit enhancement facilities.

As Private Debt Investor reported in April, the lending platform’s eight investors include six private insurers: Allianz, AXA, Liberty Mutual Group, Munich Re, Prudential and Swiss Reinsurance Company. They have together committed $3.1 billion to the IFC’s platform, according to a year-end disclosure from the IFC at the end of 2018.

A spokeswoman for Allianz Investment Management told PDI that the IFC’s co-lending platform is regarded as a great way of investing in challenging but strongly growing markets for their clients. “We are constantly working on building partnerships with like-minded investors to broaden our emerging market private credit portfolio,” she said.

Eugene Sullivan, principal investment officer at the IFC, told PDI at the FT Asia Insurance Summit in Hong Kong that his team has been focusing on helping insurance companies access infrastructure investment across Asia.

He said the IFC provides partial credit guarantees to underlying infrastructure assets to enhance their credit ratings to investment grade. The international organisation’s activities in the Asia region include almost all developing countries and regions.

“Almost everything what we do is private debt … the debt we deployed from outside of our balance sheet which means other investors joining us on long transactions. Last year it was over $10 billion across developing countries. Ten years ago, it was almost $4 billion,” he told PDI.

He pointed out during the panel discussion that many institutional investors are not looking to deploy significant capital to sub-investment grade infrastructure projects. “So, at IFC, we are able to use our balance sheet on the credit ratings to enhance infrastructure assets out of these [developing] countries to bring them up to a degree that is more palpable,” he added.

As seen in the IFC’s co-lending platform investor roster, global insurers are willing to allocate capital to infrastructure debt across Asia.

Still, there are major challenges for insurers when trying to match their long-term investment horizons with available investible assets in the region.

Shantini Nair, a London-based senior product specialist for infrastructure debt investments at HSBC Asset Management Group, raised a question about how to unlock longer tenor financing beyond a seven-year timeframe through to a 15-year timeframe that can match local balance sheets.

According to her, there are major roles that Asian insurance companies can play in the infrastructure debt landscape in the region. One of them is to help create more demand for project financing bonds that are denominated in local currencies.

“That unlocks one of the pieces of the puzzle here which is to fund the local balance sheets from the insurers [to make sure] that we have demand for local currency project bonds that helps to create the demand. If you will, it is a chicken-and-egg effect,” Nair noted, adding that, “this gives the developers the opportunity to match long-term fixed-rate funding with the long-term assets on the balance sheets.”