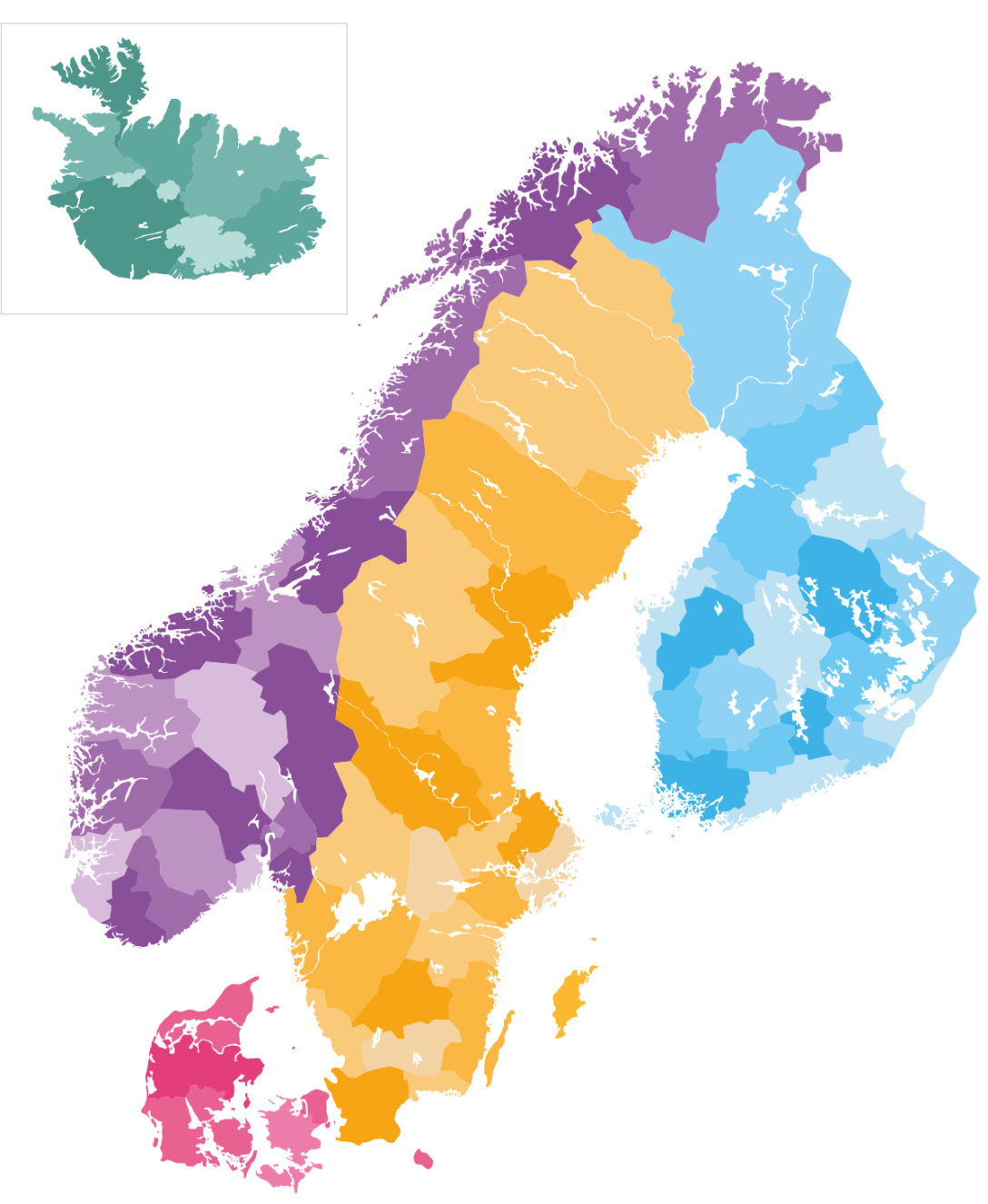 Back in 2017 Victor Kihlgren, director for the Nordics at London-based fund manager Pemberton Asset Management, did a meet-and-greet with private equity firms from the region. They told him if they borrowed money from a direct lender such as Pemberton, rather than a bank, they would be fired.

Two years later Pemberton set up an office in Copenhagen, encouraged by a change of attitude. Kihlgren told Private Debt Investor at that time of “a shift in the Nordics… towards acceptance of direct lending”.

Two years later still, he has detected a further shift, from mere acceptance to the active seeking of direct lenders. “We have seen several examples where sponsors say, ‘I can borrow from a bank or pay two or three hundred basis points extra for a more flexible solution’.”

Direct lenders cite financing of buy-and-build strategies as an example of where they hold an advantage because they are flexible. “In those cases, we’re sought out by the private equity firms,” says Kihlgren. “If they make a few acquisitions and the funding comes from a bank, the bank could very quickly run out of capacity. The bank also has to go back to the credit committee every time the company finds a new target.”

Aided by this reputation for flexibility, direct lenders have experienced record demand. Pemberton calculates that its Nordic office has set new records nearly every month in terms of the number of deal introductions since September 2020, when the market reopened after a virtual shutdown.

This echoes what fund manager Ares Management has witnessed. “This is a tricky market: it’s insular, every country is different and the banks have very strong relationships with clients,” says Blair Jacobson, London-based partner and co-head of European credit, who says Ares is the region’s biggest direct lender. “But our Stockholm team has been super-busy this year.” Looking at the longer-term trend, he notes that in recent years Stockholm has been one of Ares’ top-performing European offices in terms of deployment of capital.

Jacobson sees an added benefit, aside from dealflow. The sharp focus among local investors and operating businesses on environmental, social and governance issues has given the Stockholm office an expertise other European offices have been able to tap into.

The supply of deals for direct lenders has benefited from the relative resilience of the Nordic economy, which has protected revenue and allowed firms to bounce back better. By Q1, the national output of Sweden, the region’s largest economy and the biggest source of direct lending deals, was down on the first quarter of 2020 by only 0.1 percent.

However, even the Nordic region has seen some corporate distress.

Ari Jauho, chairman of Certior Capital, a pan-European fund of funds manager based in Helsinki, says two types of business have fallen into trouble in the region. One is niche industrial companies selling components or highly specialist products; these businesses were not performing well even before the pandemic and have been tipped over the edge during it by the disruption to trade. Another is travel and leisure companies that had been doing fine, but which lost turnover when markets closed. Jauho sees opportunities for gross internal rates of return of around 15 percent from buying into these loans, renegotiating them and, where necessary, restructuring the companies with the injection of new money.

Direct lenders have seen some corporate distress in their loanbooks. Kihlgren says Pemberton has generally lent to defensive businesses that can rely on steady income. He cites a Swedish B2B software company, whose revenue stood up well in the downturn because it was subscription-based. In cases where a business was hit badly, “sponsors have been very supportive”. They may have put in more equity to fund an interest payment that would otherwise have been missed, for example.

The growing opportunities in the Nordics – particularly Sweden and Denmark and, to a lesser extent, Norway and Finland – have attracted the interest of private debt investors that had largely ignored the region. This is less the case for distressed investors – the deals are too small for them, says Jauho – but more so for plain-vanilla direct lending deals.

However, local players enjoy the advantage of having built up credibility. This is all the more treasured because it can, says Carl Helander, head of Ares Credit’s Stockholm branch, take a very long time. Since he set up the office in 2009, “we have done deals over the years, but it was really in 2018 and 2019 that we started seeing a significant increase”. Helander believes local sponsors were put off by outsiders after London-based direct lenders that had taken the mezzanine tranche of deals “were quite aggressive in how they managed the process” in previous downturns.

He adds that a knowledge of the legal systems, business environment and softer attributes such as a shared culture all give local players an advantage. Aided by this and the increase in companies seeking deals, private debt investors with local offices say the market does not feel any more crowded than before.

The biggest regional rivals remain the banks. Strengthened by reform of the banking system before the credit crunch, they maintain a reasonably healthy competition against each other and all other arrivals – more so than in most of Europe. “Frankly speaking, it’s hard to compete against a bank offering a loan at 4 percent, which they do for the most plain-vanilla deals,” says Mikkel Sckerl, portfolio manager at Capital Four, a Copenhagen-based credit asset management boutique that lends primarily to Nordic companies.

“The small end of the market is still very difficult,” says an executive at one direct lender. “Nordic banks are still willing to make and hold loans of up to €200 million.”

Yet, the banks are not the indefatigable foes they once were. “The covid crisis has accelerated the long-term trend: the banks are becoming more cautious about the kind of deals they’ll do,” says Sckerl.

He credits this partly to the stricter capital rules that have hobbled bank lending across most of the world, but says there is added circumspection on credit risk due to the coronavirus: “The banks see the risk that’s still out there.”

Taking a historical view, he notes: “The gap in lending practices between Nordic banks and banks in the rest of Europe had been gradually closing already, but this trend has accelerated a little since the pandemic began.”

Jauho echoes this: “Funds are gaining more and more market share in funding deals such as buyouts. That will continue after the pandemic is over – it’s almost inevitable.”

Funds will take over special situations and outright distressed even more, he thinks, as banks are not interested. Basel III rules make this too expensive, by compelling them to set extra capital aside to allow for the greater risk. Jauho notes that even for good credits, the banks are increasingly focusing on fee income rather than holding long-term debt – precisely what direct lenders are happy to do.