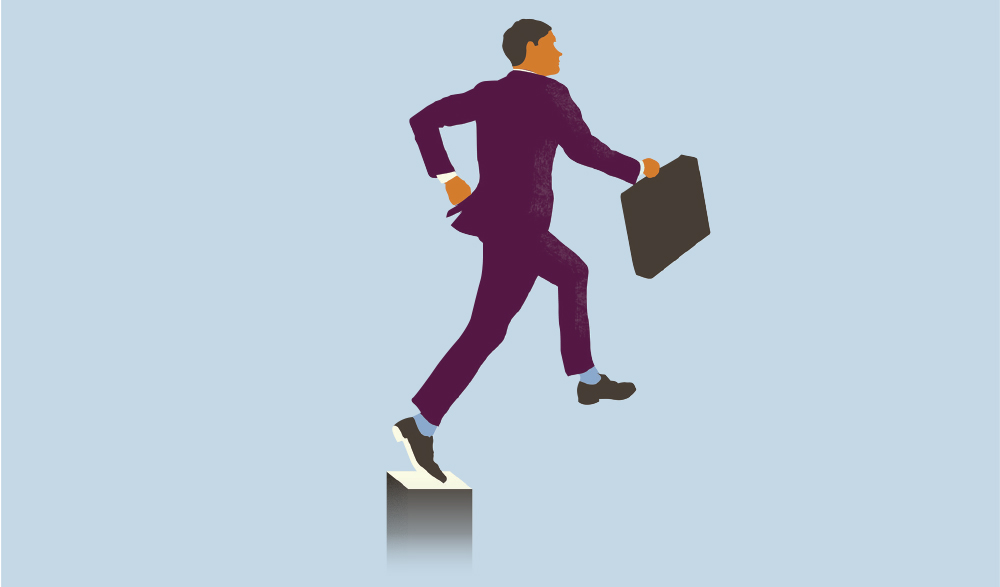 New York-based fund manager Kennedy Lewis Investment Management has raised more than double its $1 billion target for the second vintage of its multi-strategy credit fund at more than $2 billion, Private Debt Investor has learned. KLIM expects to close the fund later this month, a source familiar with the matter said.

“Our primary focus has always been to source and structure proprietary investments, with significant downside protection, in sectors either experiencing or causing disruption,” said Ben Schryber, partner and head of business development at KLIM. Given the localised dislocations in the US economy, “we believe an incredible opportunity continues to exist in middle-market companies”. Schryber noted that the firm tries to find opportunities that are difficult for competitors to invest in because of their complexity.

Among the investors in the fund are the Vermont State Retirement System, the Florida State Board of Administration and New Castle County Pension.

KLIM has not used any fund-level leverage to date. It has delivered above its target returns of 12 to 14 percent, net of fees, for both its funds, the source said. Its debut fund, Kennedy Lewis Capital Partners, exceeded its $500 million target in December 2018 a year after the firm launched.

The fee structure in the latest fund is tiered, depending on when capital was committed. The earliest investors who signed on by 31 December 2019 pay 1 percent on committed capital during the investment period and 1 percent on invested capital thereafter, with a 15 percent carry and a 7 percent preferred return, according to the source.

KLIM has grown its team aggressively, with several members joining in 2020. They include three executives who came from GSO (now known as Blackstone Credit): Doug Logigian, partner and president, who was previously a partner and portfolio manager in the distressed and special situations group at GSO; Dik Blewitt, partner, formerly a managing director at GSO; and Josh Smith, managing director and chief risk officer, who held the same titles at GSO. Rakesh Wilson, who joined as a partner, was previously a senior partner at Apollo.