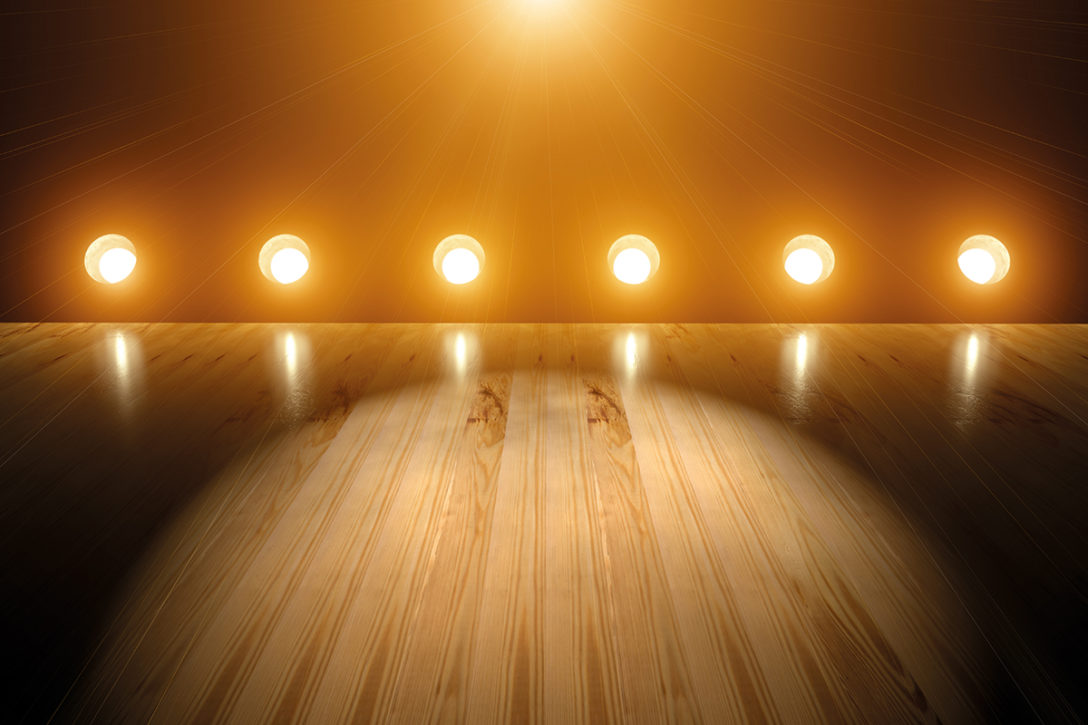 KKR and Blackstone Group each struck billion-dollar deals in the white-hot music royalties business in the past week, continuing the trend of managers capturing income from the streaming of popular music.

In the latest announcement, KKR and its co-invest partner Dundee Partners said they paid $1.1 billion to buy Kobalt Capital’s KMR Music Royalties II portfolio of music publishing copyrights. The portfolio primarily comprises more than 62,000 copyrights for established works across a variety of genres, the parties said in a news release. Kobalt Music Publishing, which enhances the value of the catalogues within the fund, will continue to administer and service the works in Fund II under a multi-year agreement.

The moves represent a continuation of a strategy that the managers have been building in music publishing for some time, and it appears that both will continue to build on these assets. Private Debt Investor chronicled the trend in a story in our March 2021 issue.

“The validation point in the industry was the sale of Bob Dylan’s catalogue a year ago,” said Barry Massarsky, president of Massarsky Consulting and a former senior economist for ASCAP. “That has had such a coattail effect” for artists and publishers to follow suit, he said.

“The multiples are rising faster and faster – and accruing great value for someone who wants to sell a catalogue today,” Massarsky added. “I’m very bullish on the market.”

A source close to KKR said the firm plans to continue acquiring music assets through Chord Music Partners, a platform established by KKR and Dundee Partners that completed the latest transaction with Kobalt. In the release, KKR said it will also contribute other music assets purchased over the past year to Chord, which it said positions the platform as owner of a diversified portfolio of music rights representing “some of the most iconic musical works from the last five decades”.

In January, KKR purchased the rights to a 500-song catalogue from artist Ryan Tedder, a member of pop group One Republic, for $200 million. The catalogue included songs Tedder co-wrote with music luminaries such as Paul McCartney and Lady Gaga. In March, KKR teamed up with global music company BMG to pursue recorded music, music publishing and other music rights acquisitions.

KKR’s latest deal positions it “with significant scale, which we will continue to grow by providing flexible, creative capital to music rights owners”, said Jenny Box partner at KKR, in the release. She said the firm was investing in innovative technology, media and entertainment businesses that “are connecting fans to music in new ways”.

Merck Mercuriadis, chief executive officer of Hipgnosis Song Management, said in a news release that “given the strength of our pipeline, we see the initial commitment as just the start of a long-term partnership between Blackstone and Hipgnosis that will also include co-investment with SONG”, the ticker symbol for Hipgnosis Songs Fund.