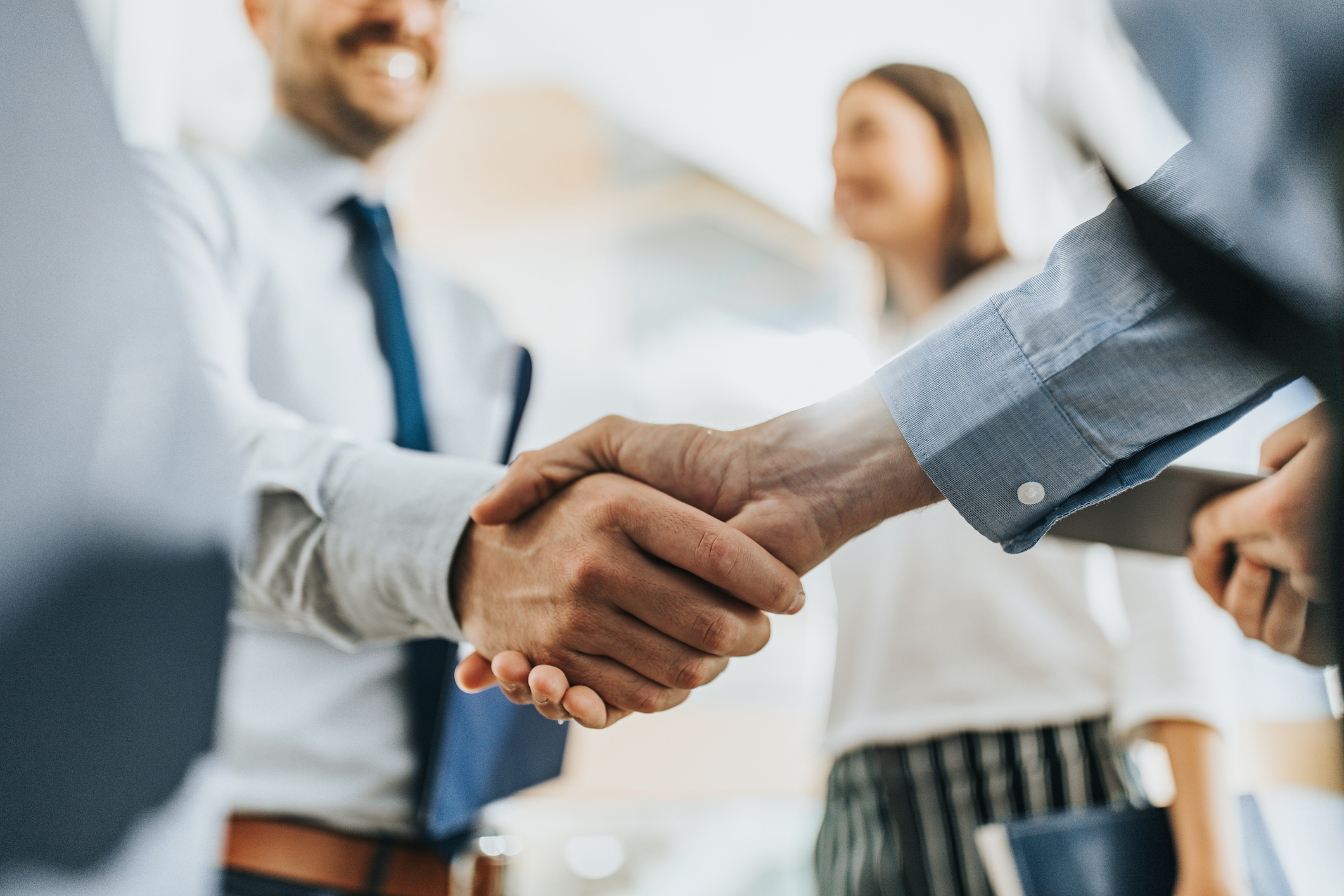 The Los Angeles County Employees’ Retirement System (LACERS) has ended its credit manager search after nine months of due diligence.

The California pension fund approved two $100 million contracts with Benefit Street Partners and Alcentra for undisclosed funds last week. In addition, the pension fund will make investments into the other two finalists, Monroe Capital and Crescent Capital Group, at a later undisclosed time, according to documents from the limited partner’s 9 July meeting.

The pension fund decided to invest in Benefit Street and Alcentra first because of their stronger involvement with the mid-market. The documents outline that these managers could be a safer option for them because of where the market currently sits in the credit cycle. This decision will allow the retirement plan to invest in the two other finalist managers in the future without having to re-conduct a similar due diligence process.

LACERS approved the original motion to conduct a search to add at least one credit manager to its team last October. This decision was to help the fund reach its updated allocation to private debt of 3.75 percent ($670 million), which was passed in April 2018. The fund opened a formal process for firms to nominate themselves between 10 December and 18 January.

In March, LACERS announced that it had received 49 nominations and narrowed the field down to six managers: Benefit Street, THL Credit and Monroe for their US-focused strategies, and Alcentra, Bain Capital and Crescent for their non-US focused strategy, as previously reported by Private Debt Investor.

However, in May the pension fund shied away from its original proposed allocation, saying that it was apprehensive about meeting the new goal based on where the market stands in the current credit cycle. So it adopted a pacing plan through 2027 of investing $200 million every two years to allow additional flexibility with its commitments and potential manager contracts.

The pension system’s most recent debt commitments include $40 million to the ABRY Advanced Securities Fund IV and $25 million to Ascribe Opportunities Fund IV.

LACERS was founded in 1937 and covers civilian employees in Los Angeles. The pension fund covers more than 26,000 active employees and more than 19,000 retirees. It has more than $17 billion in assets under management.