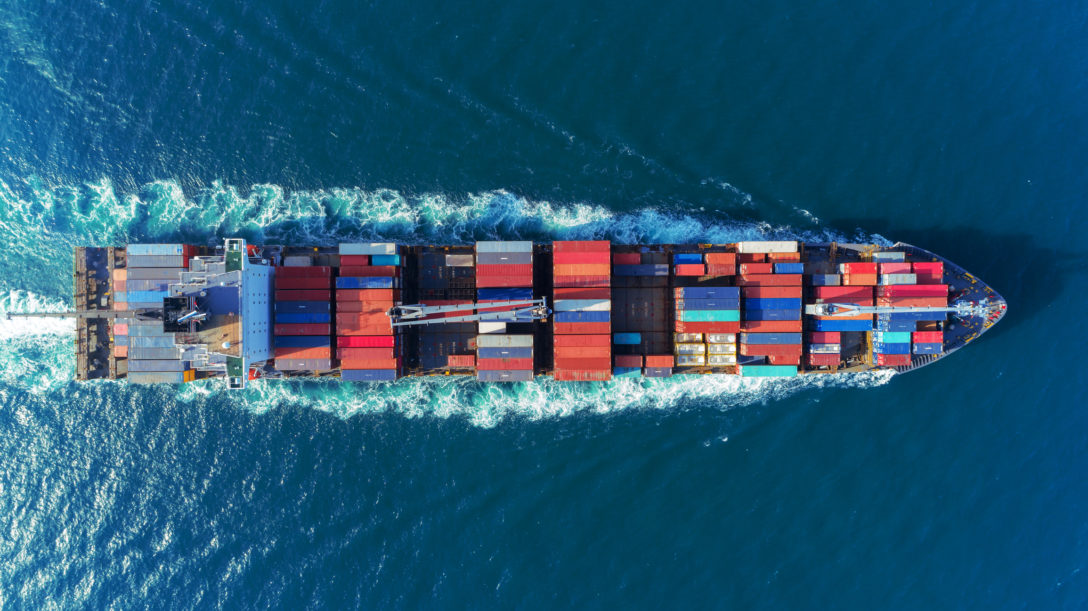 Global trade has made the headlines in recent years as the UK plans to exit the EU and the US and China square up to each other. But there is an equally grave, if less well-known, threat to global trade, and one that could present an opportunity for debt investors.

Commodity supply chain finance is crucial to greasing the wheels of trade flows. However, the global financial crisis of 2008 and the ensuing regulation of the banking sector are now posing a threat to this enormous market. It’s a familiar tale for those who follow the alternative credit space. But, unlike areas such as real estate or direct lending, commodity trade finance has yet to make a big impact on private debt.

Before the global financial crisis, commodity trade finance – currently estimated to be worth between $5 trillion and $6 trillion globally – was huge business for the banks. According to Fasil Nasim, co-founder of fund manager Audentia Global, banks were responsible for funding around 98 percent of the market.

Nasim has more than 20 years’ experience in commodities financing in the banking sector, including at JPMorgan, BNP Paribas and Citigroup. He is now exploring how to give institutional investors access to private credit in order to plug a growing funding gap. “There is currently a $1.5 trillion funding gap in this market due to regulatory changes introduced in Basel III, which mean banks cannot provide the same level of finance they could in the past,” he says.

The gap first appeared as banks began to implement the Basel III rulings, which meant they could no longer lend against the full value of the securities that are widely used to fund trade.

To give an example, if a firm wants to transport $100 million-worth of oil barrels from an extractor in Brazil to a refinery in India, it would need to finance the trade for the duration of a 30-day voyage. Typically, the refinery would, in effect, ask the local branch of a global business bank to issue it with a letter of credit. It could then use this letter as security to finance the purchase of the oil.

“While some larger companies might be able to cope with this by using their own capital, SMEs and emerging markets traders often don’t have the equity required to do this,” says Nasim. “We end up with a situation where commodity traders can’t do business and, while there are other ways to finance these trades, they can be very costly, which can cause the business to stall.”

The gap in funding for global commodity trades could be just as harmful to the flow of goods around the world as the US-China trade war. The consequent reduction in commodity trade flows could dampen economic growth, particularly in regions that are most in need of development.

But what can private credit offer institutional investors that they cannot get elsewhere? One big attraction, particularly as world markets enter less benign conditions, is that commodity trade finance loans are not correlated with traditional fixed-income assets, such as corporate bonds or mortgages.

The loans also have short-dated maturities that are typically linked to shipment times, and will usually be just 30 to 60 days in duration. They are also self-liquidating with clear exit routes already in place as part of the terms, which makes them quite different from a lot of corporate direct lending to the private equity space.

“Commodity trade finance also has very low default rates,” says Nasim. “The long-term average default rate is 15 basis points, and that includes the period over the financial crisis when default rates increased for most fixed-income assets but remained very low in this market.”

The overall default rate on commodity trade finance loans is even lower than that of investment grade corporate bonds and recovery rates are high as well, offering investors a level of security rarely seen outside of government debt. Returns can be as much as 16 percent net of fees, which offers an attractive risk-adjusted return that can outperform many other strategies, even within the private debt space.

So, we have high returns, low risk of default, and short-dated and self-liquidating debt – all positive factors for investors. We also have a potentially enormous opportunity, perhaps even bigger than that in the overall corporate direct lending market. Yet commodity trade finance has failed to make a big impact on the private debt market, at least thus far.

One possible reason for this is that being able to originate and track loans and collateral globally is a huge operational challenge, and one that most private markets managers are simply not equipped to take on.

“The banks have the benefit of scale. They have the technology, the people and the operational infrastructure in place to be able to make the loans and track these commodities wherever they are in the world,” says Nasim.

Being active in commodity finance is resource-intensive and requires a lot of expertise, and banks are currently the only organisations capable of consistently originating good loans in this space. However, with Basel III preventing them from servicing the market to the extent needed, there is clearly an opportunity for private debt if these issues can be overcome.

Audentia is aiming to avoid many of the problems by partnering with the major banks in commodity trade finance to make up the additional capital they cannot provide.

“We want to take an approach where we can come in and support bank-originated transactions and take a slice of that risk from the banks, essentially offering a form of synthetic securitisation,” Nasim says.

Finding solutions that allow institutional capital into commodity trade finance could be lucrative and help investors access a market that is set to continue growing. The $1.5 trillion shortfall is likely to increase as a result of Basel IV, which is proposing to place further restrictions on banks’ ability to lend.

Nasim says that for an investor concerned about the impact of its investments and the social good they can achieve, commodity trade finance could be one way to make a difference.

“Ultimately we’re talking about food and energy security in emerging markets,” he says. “The funding gap will have a direct impact on consumers in the least developed parts of the world. Financing trade in goods around the world has a significant positive social impact.” n