“Public markets are still an important piece of the opportunity set, but it is going to shift quickly into more private opportunities, in the workout and value added, complicated opportunity sets.” 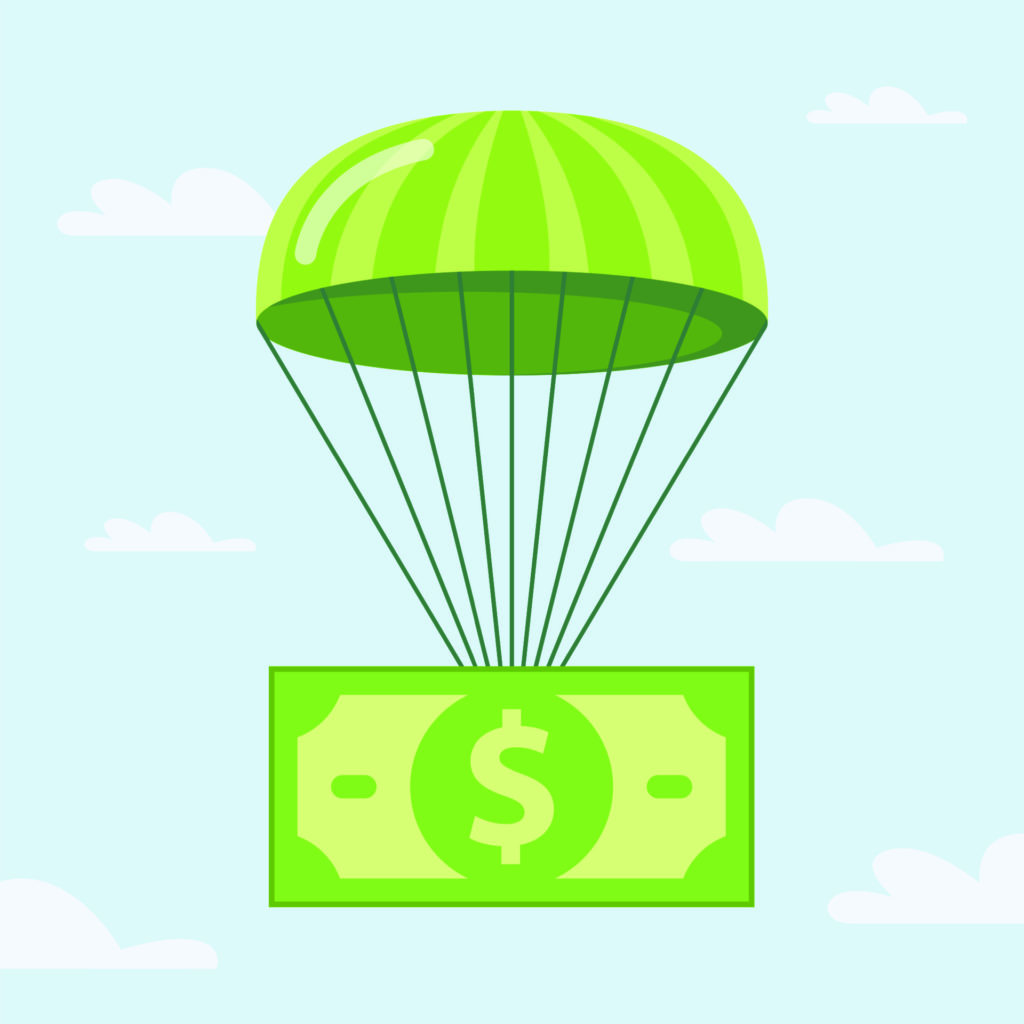 Which company has seen the most “buys” in Europe’s collateralised loan obligation market over the last 90 days? It’s Nielsen Holdings – a New York-listed, global market research firm operating in 100 countries, with around three-quarters of its revenues accounted for by long-term contracts. In sum, a “relatively stable credit”, according to Sandeep Chana, a director of structured credit at S&P Global, in the firm’s “What’s next for European CLOs?” webinar (registration required).

And which has seen the most “sells”? That would be Swissport, the cargo and airport ground handling firm, which has seen its business severely impacted by the steep downturn in air travel and a recovery that has only been patchy. The firm, which is seeking a UK scheme of arrangement and US Chapter 15 filing as it seeks to restructure its loans, could face “a tricky two to three years”, said Chana.

This speaks to a flight to safety as investors seek refuge from the ravages of the global pandemic. Unsurprisingly, sectors such as healthcare and telecoms are in demand – others, such as retail and entertainment, less so.

What they think of Apollo/Mubadal
More on the $12 billion tie-up between fund manager Apollo and sovereign wealth fund Mubadala, as we heard from a couple of market sources on what they thought of Apollo’s move into the broadly syndicated loan market.

In the past few years, there have been “more entrants with more prominent platforms with scale to start to disintermediate the broadly syndicated loan market”, says Jeff Topor, a director at research and investment due diligence firm Cliffwater who leads its coverage of private debt. During times of dislocation and volatility, having this kind of heft can be a “good value proposition”, he says, with the biggest driving force for sponsors to perhaps pay up for such loans “to get a deal done fast and provide certainty”.

Suhail Shaikh, head of US direct lending at Alcentra, viewed the move as “seemingly a continuation” of Apollo’s current strategy. “The size is notable” and “it will take some market share away from the banks,” he said. “Direct lending is definitely displacing some portions of the traditional broadly syndicated loan market.”

Meanwhile, Robin Blumenthal got word from Apollo that the firm is adding 15 more people to its 70-strong corporate credit team by the middle of next year.

It’s not all about distress
Some key findings from the second quarter 2020 edition of SRS Acquiom’s Barometer, which tests the views of direct lenders, bankers, advisors and lawyers on the state of the distressed debt and lending markets:

1. There was a rebound in non-distressed lending by the end of the second quarter, with nearly 60 percent of those canvassed looking for opportunities at the end of June, compared with just over 50 percent in May.

2. There was a big shift to senior secured loans by the end of Q2, with 80 percent closing such facilities, up from 45 percent in May. Second lien loans doubled to 30 percent, while debtor-in-possession (DIP) facilities went down from 60 percent to 51 percent.

3. There was a drop in preparations to file for bankruptcy, with 43 percent of respondents seeing this happen in June, compared with 57 percent in May.

The long and winding (fundraising) road. Having reduced over the last couple of years, the amount of time private debt funds are taking to reach a final close has increased this year. Amid all the market uncertainty, LPs appear to be biding their time over new commitments. There’s also the practical issue of having to conduct due diligence remotely.

Across the alternative asset universe, the hunt is on for sources of permanent capital – see our cover story from last September on how and why this is happening in private debt. The latest big move comes from KKR, with its acquisition of Global Atlantic, the retirement and life insurance company. The deal will see KKR increase its assets under management by 35 percent, while permanent capital as a percentage of AUM rises from 9 percent to 33 percent.

The kings of real estate debt

Who are the biggest lenders in non-bank real estate debt? Look no further than the Real Estate Capital Debt Fund 25, our sister title REC‘s second annual ranking of managers by volume of capital raised for debt strategies over a five-year period.

HPS Investment Partners is in market with its fifth direct lending vehicle. The fund’s immediate predecessor held a final close in October 2017 on $4.25 billion. The $36.42 billion US public pension has a 1.40 percent private debt allocation. Its private debt fund commitments tend to target senior debt vehicles.