“The powerful economic restart is broadening, with Europe and other major economies catching up with the US. We expect a higher inflation regime in the medium term – with a more muted monetary response than in the past.” 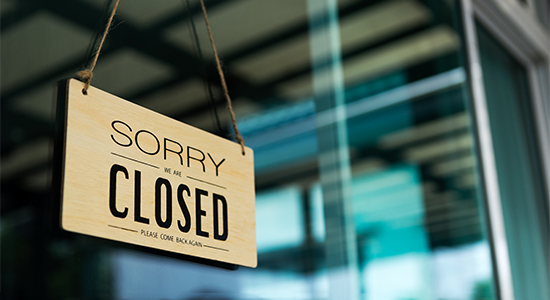 Consumer firms hover close to covenant breaches
If you’re looking for the sector with the most likely defaults, it appears you should look no further than the consumer sector. However, according to the latest research from investment bank Lincoln International, which covers the UK and Europe, there are some signs of an improving situation.

EBITDA leverage in the consumer sector also remains high at 6.5x, compared with the average of 5.4x across all other sectors measured by the research. However, it is slightly below the 6.7x leverage recorded in the first quarter.

“Whilst there has been improvement in the performance of some consumer companies in the UK and Europe, trading conditions are still tough for the sector as we emerge from the pandemic,” says Richard Olson, managing director of Lincoln’s London valuations and opinions group. “The gap before hitting their covenants remains tight for many consumer businesses.”

CIP eyes debt as next offering
Copenhagen Infrastructure Partners has not been short of milestones this year, according to our colleagues at Infrastructure Investor. In April, it raised the largest-ever greenfield renewable energy fund with the €7 billion close of CIP IV, while last week it raised $2.3 billion from nine banks to finance its 800MW Vineyard 1, the first large-scale offshore wind project to reach financial close in the US.

Now the debt raiser is set to turn debt provider, as the manager prepares to launch Green Credit Fund I, its first debt vehicle targeting energy transition assets. The firm has also appointed Daniele Tabacco and Sameer Thanawala, in London and New York, respectively, to focus on origination.

A target is not yet known for the vehicle, though if the $1 billion raised in December 2019 for CIP’s inaugural New Markets Fund is anything to go by, it’s unlikely to be small change.

New net lease platform for KKR
KKR has announced the formation of Strategic Lease Partners, a new platform to invest in a diversified portfolio of triple-net lease real estate. KKR’s investment, primarily from its credit and real estate funds, will enable the platform to acquire more than $3 billion in assets.

Dallal and Mastrocola were previously executive directors at WP Carey, where they were responsible for sourcing, evaluating, negotiating and structuring net lease investments in North America.

VRS’s private debt portfolio is housed within its credit strategies asset class, which makes up 14 percent of the pension’s full portfolio offering.