“The health in which private credit markets find themselves after a year like this is, quite simply, phenomenal, both in terms of the health of individual companies and the returns the asset class has produced.” 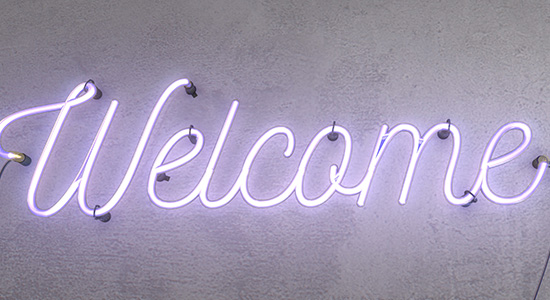 Tikehau Financial Enterprises is an evergreen vehicle backing loans to unlisted companies that will offer liquidity to private pension savers in France. It is seen as a way to link ordinary savings with the real economy.

The advance of the peer-to-peers
Peer-to-peer lenders, rather like mainstream private debt firms, had long been aware that they would be judged not on how they performed in the good times but when the economic environment became choppy.

Some of the early signs are encouraging. In late March, the Financial Times reported in this article (paywall) that the UK’s largest peer-to-peer lender, Funding Circle – which had seen its post-IPO share price tumble – was reporting pre-tax profits for the first time as its portfolio performed solidly through the pandemic.

There’s another indicator of how positively peer-to-peer lenders are viewed – namely, who is prepared to join them. Last week, Novicap, a London-based online invoice finance platform, announced that Lois Duhourcau had joined as chief financial officer – see here. Duhourcau was a director at big-hitting alternative assets firm The Carlyle Group, where he was a key figure in the build-out of that firm’s $5 billion credit opportunities team.

The deal sees York’s $4 billion CLO business and team transfer to Generate to continue managing the current and any future CLOs. Kennedy Lewis is investing in Generate and has also committed to invest at least $200 million in the equity of Generate’s future CLOs.

“The opportunity to support and scale a top CLO manager has been a goal of Kennedy Lewis’ growing credit platform since its early days,” said David Chene, co-founder of Kennedy Lewis.

Schroders swoops for Australian real estate lender
Global investment manager Schroders has acquired a 50.1 percent stake in RF Eclipse, a Sydney-based alternative lender to the small to medium-sized end of the real estate market. Formed in 1999, RF Eclipse specialises in investment, development and construction financing across residential, commercial, retail and industrial properties. Following completion of the deal, the business will be known as Schroder RF.