“Instead of building financial models with long-term assumptions, the relevance of reading signals and acting on them will increase.”

Gabriella Kindert, private markets specialist and member of the supervisory board at Mizuho Europe, with thoughts on how the current crisis will shape private debt (see 10 industry views here) 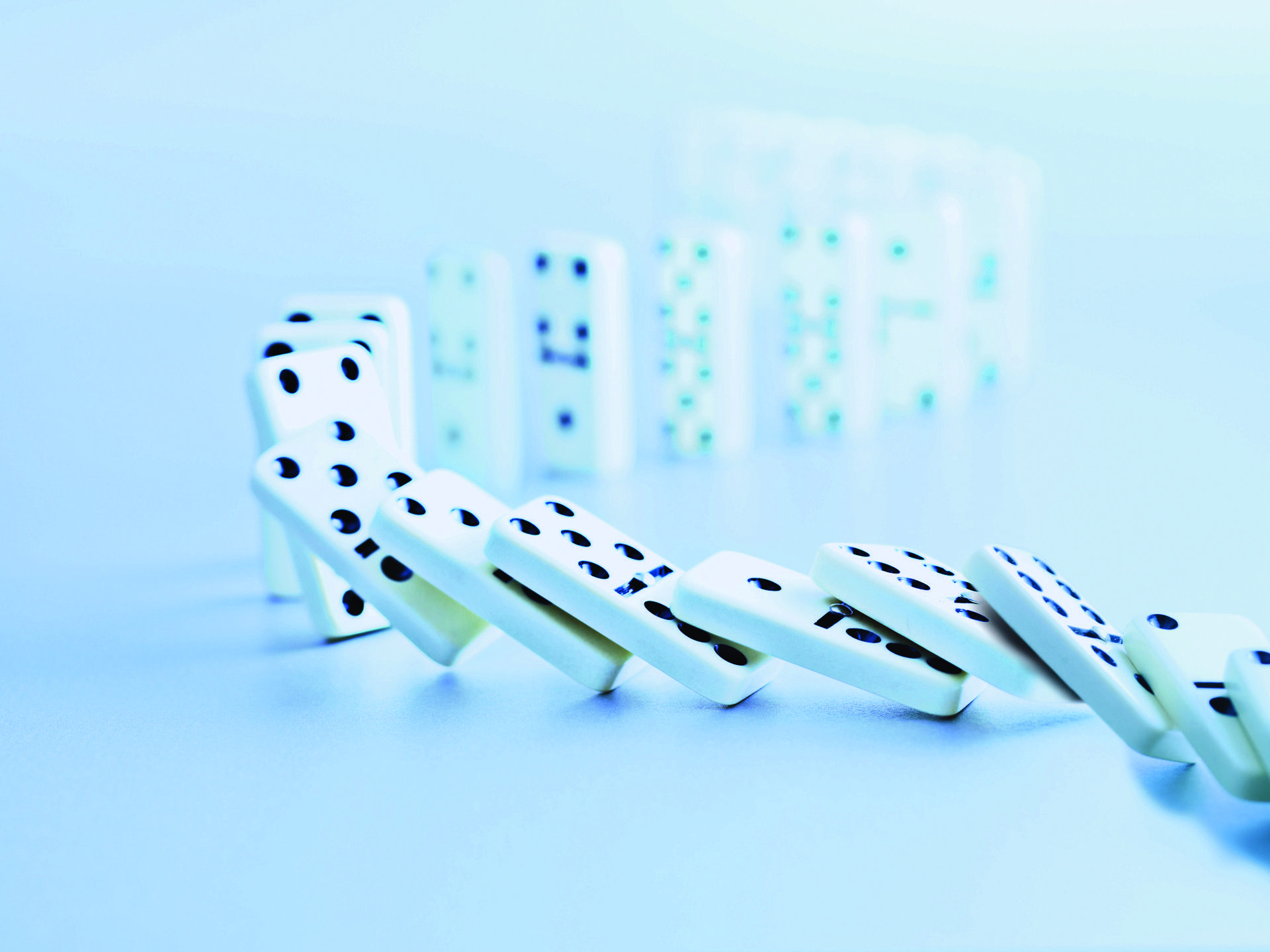 Spreads up as covid-19 takes toll

‘Risk’ is a word that’s used a lot in the context of private debt in the latest report on private markets from UBS Global Wealth Management, with spreads in the syndicated mid-market having moved higher this year than at any time since the post-GFC year of 2009.

In addition, leveraged loan spreads in the secondary market “have moved materially higher as a result of macro uncertainty and increased default risk”. These wider secondary spreads are seen to indicate higher pricing potential for new loans going forward as risk is repriced higher and liquidity is at a premium.

The report is gloomy on default prospects given the slowdown in EBITDA growth rates as a result of economic damage stemming from covid-19. “In combination with higher debt levels, borrowers are likely to experience challenges in servicing their debt payments, which can trigger a wave of defaults in the upcoming months,” the report warns.

With China’s Supreme People’s Court deciding to cap the private lending rate at four times the loan prime rate as of 20 August, the rate is now limited to a maximum of 15.4 percent.

Jintao Liu, head of credit investment at ARTE Capital Management, tells PDI that the court’s decision on the rate cap has its greatest impact on onshore distressed investors and lenders that make Chinese yuan-denominated loans.

The future is in good hands
Watch out for the latest edition of our Rising Stars, which is due to be published on 1 October. We received a huge number of nominations, many of an extremely high standard, for this celebration of private debt’s young talent.

For a reminder of our Rising Stars 2019, click here.

Returns woe, but it’s all relative. In a report on private markets which includes the performance figures below for the first quarter, UBS Global Wealth Management says private markets have realised some losses across all strategies, though smaller in magnitude than those of public markets.

Investcorp has appointed David Moffitt as co-head of its US credit management business. He will be based in New York and report to Jeremy Ghose, global head of Investcorp Credit Management. Moffitt joins from LibreMax Capital, where he was head of tactical investment opportunities and CLO management.

SCIO Capital, a London-based direct lender providing secured loans to European borrowers in the sub €25-million market segment, has hired industry veteran Oliver Wriedt as a strategic advisor and his wholly-owned company has acquired a minority stake. Most recently Wriedt was CEO of New-York based DFG Investment Advisers.

And a new office for ICG

The listed private debt and private equity investor has opened an office in Milan; it is moving two London-based execs (Luigi Bartone and Giulio Piccinini) over to staff it. See here.

Teachers’ Retirement System of the State of Illinois has confirmed $75 million-worth of private debt commitments across two vehicles, a contact at the pension informed Private Debt Investor.

The $52.92 billion US public pension invests in private debt out of its 29.2 percent income portfolio. Private debt makes up just over a quarter of the portfolio’s investments.

South Carolina Retirement System has agreed to commit $100 million to Eagle Point Credit Partners, according to minutes from the pension’s latest commission meeting.

The $30.98 billion US public pension has a 7.4 percent actual and target allocation to private debt.