“It remains true that very often I’ll go into a meeting or a room and I’m the only woman there.”

Isabel Dische, an asset management partner and co-head of the institutional investor team at law firm Ropes & Gray, in a video from affiliate Private Equity International (registration required) exploring how mentoring schemes can help increase the number of women at senior levels in the private funds industry. 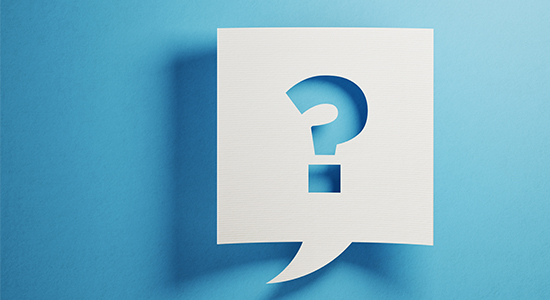 European default rate racked by uncertainty
There is considerable doubt over what’s likely to happen to default rates in Europe during the coming months, according to a new report from S&P Global.

The report said it expected the speculative grade corporate default rate to fall to 3.25 percent by June next year compared with 4.7 percent in June 2021, buoyed by climbing GDP projections for the eurozone for this year and next. In what it described as an “optimistic scenario”, S&P suggested the rate could fall as low as 2 percent.

However, the “pessimistic scenario” would see rates rise to 5.5 percent, prompted by such dangers as virus mutations, unexpected policy missteps and tightening financing conditions.

“A sharp rise in interest rates alongside any further lockdowns that disrupt the economic recovery would be especially difficult on… weaker-rated issuers as they try to recover from the disruption experienced in 2020,” said Nick Kraemer, head of S&P Global Ratings Performance Analytics.

Danger of US overheating?
More than 12 months on from the pandemic-induced slump in sentiment, the US private debt market is in rude health. Our US Report looks at why private debt remains more popular than ever for investors in North America and whether the market is in danger of over-heating after recovering beyond pre-pandemic levels.

The report includes an exploration of what North America can do to catch up with Europe on ESG issues as well as a roundtable investigating, including many other things, the potential impact of inflation on the asset class and prospects for the collateralised loan obligation and business development company markets. The roundtable features participants from AB Private Credit Investors, Alter Domus, Antares Capital, Barings, Churchill Asset Management and King & Spalding.