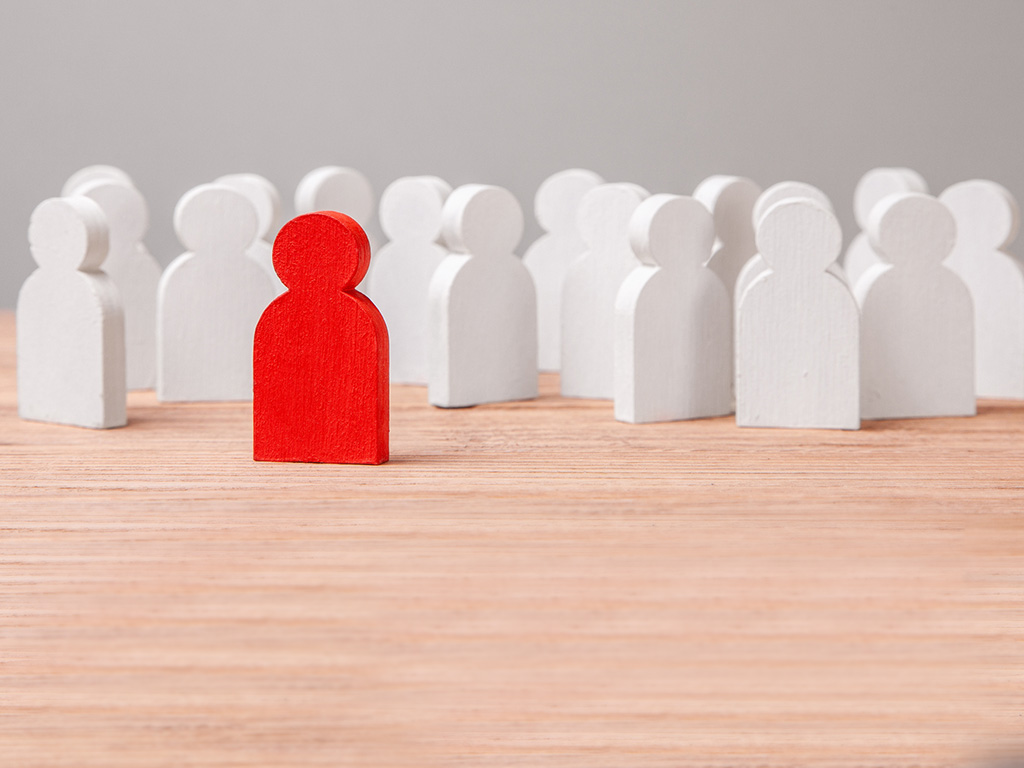 The system’s investment committee decided Tuesday to rescind the commitment to Alcentra, which the board had previously approved as the non-US portion of an initial $200 million investment in private credit. The system pledged the other $100 million to Benefit Street Partners for US-focused investments.

Instead, the committee recommended redeploying the non-US mandate to Crescent Capital, another manager the system approved for the private credit program. LACERS’s full board will have to finalize the committee’s recommendation, LACERS CIO Rodney June told Buyouts in an email after the meeting.

The committee’s specific concerns focused on several senior departures from Alcentra’s direct lending team. Chief investment officer Vijay Rajguru decided to leave the firm late last year, according to an SEC filing. Also, the firm’s head of lending in the UK, Natalia Tsitoura, departed, according to LACERS’s documents. In February, the firm announced the retirement of Graeme Delaney-Smith, the firm’s head of European direct lending.

Alcentra moved in new leadership, including naming Peter Glaser head of European direct lending, which grew to 33 employees from 24 since the beginning of 2019, according to an Alcentra spokesperson.

However, even with new leadership, LACERS staffers recommended backing off the commitment because the senior executives were not the ones the system originally backed.

Committee chairman Sung Won Sohn questioned whether LACERS should proceed with the private debt mandate at all considering the pandemic-fueled economic downturn. “Even if the economy does recover from this pandemic, I think we should expect loan problems to persist for a while,” he said.

The committee determined it was the right time to push into private debt, as the downturn would create lucrative opportunities.