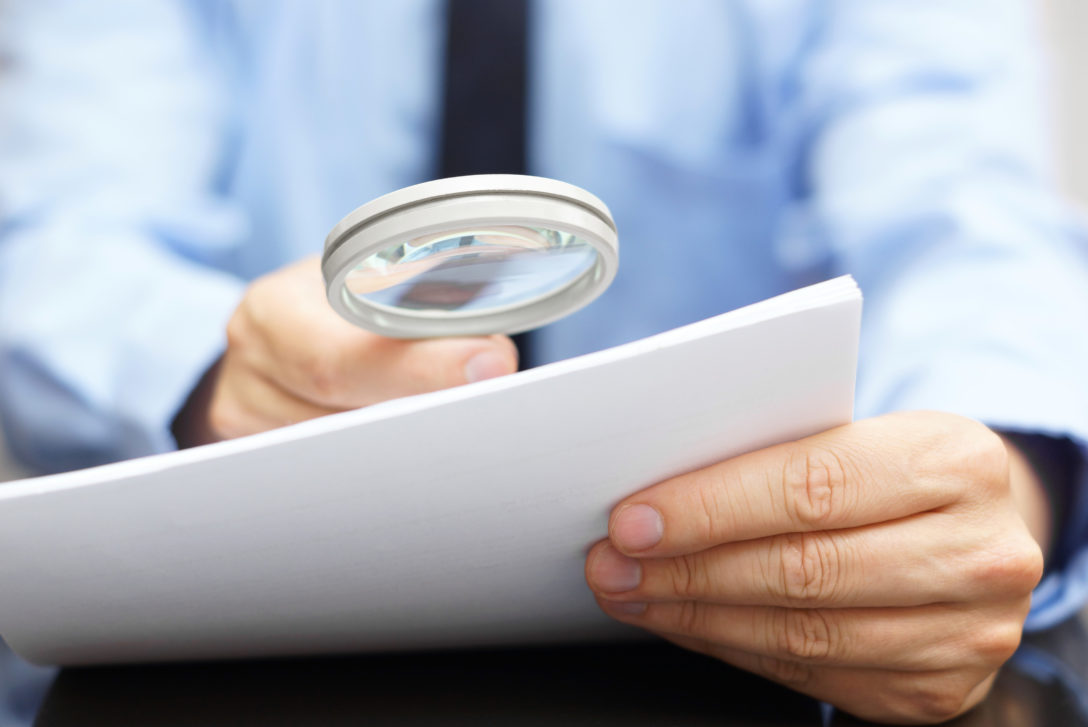 More than a third of investors are underallocated to private debt and looking to invest more in the asset class, according to the Private Debt Investor LP Perspectives Study 2020.

The survey of 146 institutional investors globally found that 36 percent were underallocated to private debt, while 38 percent wanted to invest more in the asset class. Private debt had the highest rate of underallocation among alternative asset classes and the lowest level of overallocation, with just 2 percent having committed too much capital to debt managers.

Direct lending is the most desired strategy for additional investment, with 29 percent of investors saying they would like to commit more capital. This was followed by distressed and special situations at 23 percent and mezzanine or subordinated debt at 21 percent. Venture debt was the least attractive, with 13 percent saying they would invest less in this strategy while only 5 percent wanted to increase their exposure.

Among emerging strategies of interest to investors, debt topped the pile: 69 percent said they would like to commit to asset-based lending strategies in the next 12 months, while 35 percent were interested in royalty finance and 34 percent wanted to invest in aviation leasing.

The survey also found that private debt was the least likely alternative asset class to exceed its benchmark when compared with other alternatives such as private equity and real estate. One in five investors said their private debt portfolio had exceeded benchmarks in the last 12 months while 11 percent saw it fall below benchmark.

For the year ahead, private debt is in a similar situation, with only 13 percent expecting their portfolio to exceed benchmarks while 16 percent expect it to fall below. This is partly due to the nature of the asset class, as debt has limited potential for upside but losses can be significant in the worst downside scenarios.

Fees are typically a big issue for investors and this was reflected in the survey. Three out of five investors wanted to see greater fee transparency and disclosure from their GPs. Despite this, only 13 percent were seeking external assistance on fee validation.

Management fees also topped the list of issues leading to disagreement with GPs when performing due diligence, with almost half of those surveyed citing this as a major point of contention.

More specifically, Perspectives aims to provide a granular view of the alternatives market, both current and future, by gathering insight on investors’ asset allocation, propensity to invest and performance predictions.

Perspectives is a global study, reflected in the question set and the respondents, which allows for meaningful global views and cross-regional comparisons across alternative asset classes.

The question set for Perspectives is reviewed annually, with the objective of reflecting market developments and shifts in sentiment.

For this 2020 study, Private Equity International’s research and analytics team surveyed 146 institutional investors. Fieldwork was carried out from August to September 2019. Participation in Perspectives is anonymous, with the findings amalgamated.