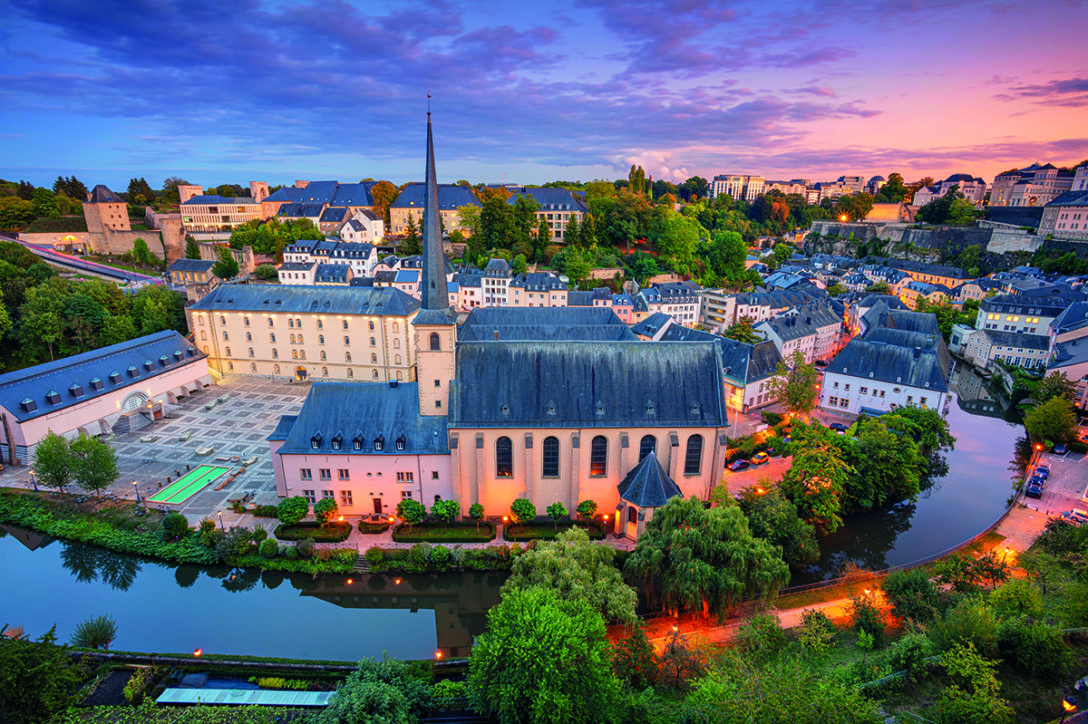 As a financial services hub, Luxembourg is currently at the head of the pack in the race to become the domicile of choice for European private debt funds.

The Grand Duchy’s private debt industry grew by a whopping 36.2 percent in 2020, according to a survey by KPMG and the Association of the Luxembourg Fund Industry. Private debt domiciled in the country now comprises €108.4 billion in assets under management, encompassing all regulated and indirectly supervised debt funds.

“The private debt market has seen tremendous success over the past few years, steadily growing into a strong asset class,” said Valeria Merkel, audit and co-head of private debt at KPMG. “And today, amid the chaos of a global pandemic, it has not only remained resilient, but it continues to exceed expectations.”

Acting swiftly to meet the requirements of the EU’s Alternative Investment Fund Managers Directive by establishing the Reserved Alternative Investment Fund – a flexible and speedy option – and expanding its product offering to include the Luxembourg Special Limited Partnership, the Grand Duchy outstripped its closest competitor, Ireland, to scoop up business that was swerving around London in the wake of the UK’s 2016 Brexit referendum. Luxembourg was domicile to €40 billion of private debt funds in 2017, according to David Capocci, head of alternative investments at KPMG.

That grew at a rate of 40 percent over the two years to 2019, and then accelerated significantly in 2020.

The makeup of private debt funds sits at 73 percent closed-end funds and 27 percent open-end, with 43 percent of vehicles being debt-originating and 57 percent being debt-participating.

The survey also shows that the vast majority of debt fund initiators (82 percent) are based in Europe, with the top three countries being the UK (43 percent), Germany (21 percent) and France (10 percent). Only 1 percent of funds originate in Luxembourg. After Europe, the remaining 17 percent come from North America, and 1 percent come from Central and South America.

The report’s authors noted that the European market saw a bevy of regulatory changes in 2020, some of which may have significant consequences for cross-border investment.

“We saw the transposition of the EU Anti-Tax Avoidance Directive II into Luxembourg domestic law,” said Julien Bieber, partner, tax and co-head of private debt at KPMG. “This introduction has made waves for loan fund actors and alternative investment players and the impact has been felt within many layers of the alternative investment industry.”

According to Bieber, other measures affecting the private debt industry in Luxembourg include the application of the interest deduction limitation rule for unregulated investment vehicles investing in distressed debt or non-performing loans; the new anti-hybrid provisions for unregulated investment vehicles; the formal notice the European Commission sent concerning the interest limitation rule exemption; and the ratification of the Multilateral Instrument by many jurisdictions and which amended many double tax treaties.

“For Park Square, it was an obvious choice to establish our European funds hub in Luxembourg given our longstanding presence since 2005 and the high-quality team we have in place,” said Robin Doumar, founder and managing partner at Park Square Capital in a Q&A in the report.

“The AIFMD regime is now well established and communication with the regulator is direct and clear.

“The concentration of specialist talent across the ecosystem is also appealing as we continue to grow and work with local lawyers, accountants and advisors.”