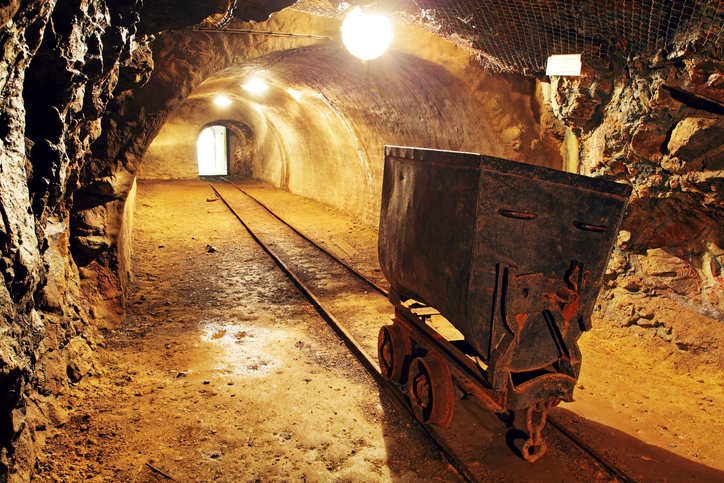 In a throwback to an earlier era, Monetary Metals announced it has successfully issued a gold-denominated bond that pays both principal and interest in the precious metal.

Early last month, the Arizona-based platform, which allows investors to earn interest paid in gold on their gold holdings, raised A$7.5 million ($5.72 million; €4.74 million) to fund a one-year loan to Shine Resources, a Western Australia gold-mining company. The loan will allow Shine to put its Chameleon project into production.

The loan is structured to function as a gold line of credit. Investors are paid 2 percent to make the gold available, and 13 percent on gold lent to Shine. The bond offering, which took about six to eight weeks to complete, was marketed to Monetary Metals’ existing investor base of hundreds of clients, a spokesman said.

The firm performed extensive due diligence on the borrower. “We like the quality of the asset and the quality of the people,” said Keith Weiner, founder of Monetary Metals. Since 2016, the company has funded 28 leases with no defaults. The spokesman said the company had reviewed hundreds of deals with different potential borrowers before settling on Shine. He added that Monetary Metals is in talks with several other potential borrowers.

Investor interest in gold has increased in the face of the Federal Reserve’s policy to lower interest rates to zero to stimulate the economy. The price of gold rose 28 percent in 2020.

Although such gold bond instruments were commonplace at one time, they ceased being issued after president Franklin D Roosevelt’s 1933 executive order that outlawed private hoarding of gold. The Gold Reserve Act of 1934 subsequently required nearly all gold – including gold payment specified by clauses in debt transactions – to be exchanged for paper currency. It wasn’t until 1977 that gold clauses in contracts again became legal.