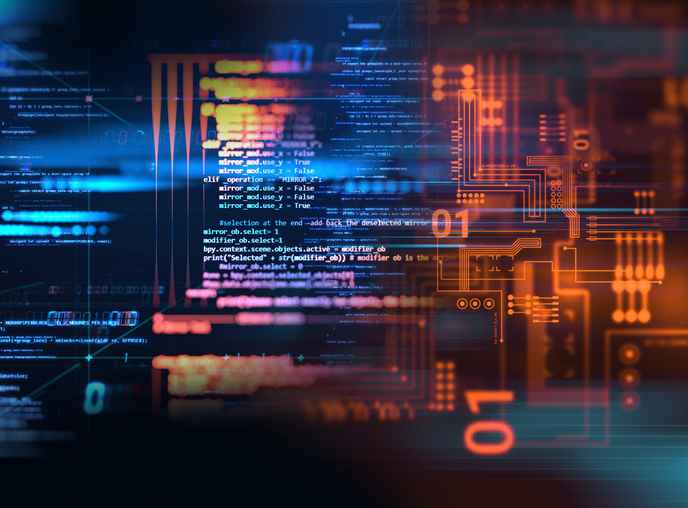 A group of four big banks has christened a new platform that will centralise and standardise data on leveraged loans in real time, from origination to syndication, and named Cynthia Sachs as its chief executive officer.

The platform, called Versana, aims to reduce inefficiencies and create more transparency for banks as administrative agents and institutional investors who participate in the $5 trillion leveraged loan market to record and view their back-office books and records in real time. The four banks are JPMorgan Chase, Bank of America, Citi and Credit Suisse, which recently joined the group. The platform, which is expected to launch later this year, is equally owned by all four banks.

“We think the platform is transformational for the market, and something that has been needed for a long time,” Sachs said in an interview with Private Debt Investor. “It’s a system where you have transparency into portfolios at a very basic level. The old system relied heavily on manual inputs and communications such as fax, email or voice communications that could create errors.”

The technology allows agent banks to digitally send in real time and store details on loans such as interest payments, fees and lender portfolio positions to the Versana platform. The platform is permission-based and will allow participating banks and institutional investors to view their portfolios. It is likely to be subscription-based, Sachs said.

Sachs, who will also sit on the board, has more than 25 years’ experience in loan-related businesses, primarily as a leveraged finance banker, portfolio manager and trader at Morgan Stanley, Natixis and Bank of America. She later served as global head of fixed income valuations at Bloomberg, where she led the creation of the firm’s evaluated pricing service. Most recently, she was chief executive and chief investment officer at Athena Art Finance, a specialty finance start-up founded by Carlyle.