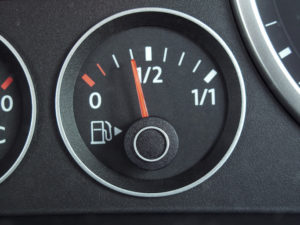 Oak Hill Advisors has raised $419.92 million for its latest private debt fund, according to Securities and Exchange Commission regulatory filings.

The New York-based credit manager is targeting $1 billion for its OHA Credit Solutions Fund. The closed-end fund, which was launched in 2017, will invest in non-syndicated debt and illiquid large-cap situations, per a Deloitte investment report for the London Borough of Hammersmith & Fulham Pension Fund.

The firm is focused on North America and Europe and invests throughout the capital structure, according to its website. It also invests in private debt out of its business development company, OHA Investment Corporation (OHAI), which announced plans earlier this month to merge with Portman Ridge Finance Corporation, a BC Partners-backed BDC.