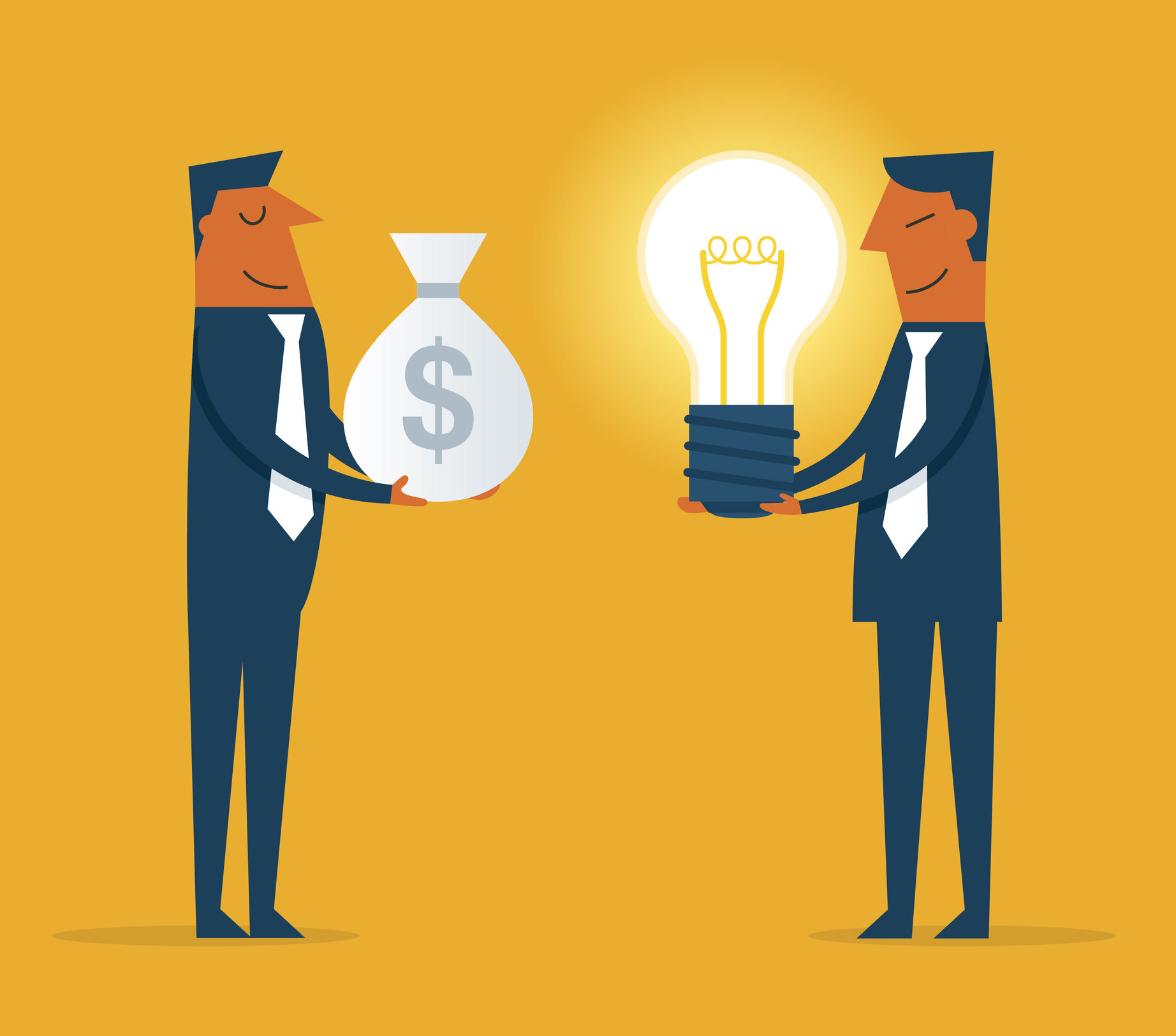 Although the terms of the private credit facility were not disclosed, Edward Tong, Partners Group’s Singapore-based senior vice-president and head of private debt in Asia, has confirmed to Private Debt Investor that his team had more than $600 million of exposure to Pan-Asian unitranche debt structures in loan volume terms as of 11 September.

TA Associates’ investee firm is Gong Cha, a bubble tea seller that employs a franchise model across its retail stores in 17 countries. It was founded in 2006 in southern Taiwan. The transaction includes a significant equity kicker, according to a statement from Partners Group.

Tong noted that the pricing level of PE-sponsored unitranche transactions in Asia-Pacific was comparable to that of other markets, such as the US. Generally speaking, the leverage levels are in the range of 4.5x to 6.5x EBITDA. “We have actually seen the leverage levels on the upper-end [of the sponsored-deals] have gone up to support valuations,” he said. “Currently, we are reviewing one with over 6.5x [leverage].”

Offering his view on the unitranche investment opportunities across Asian and Australian markets, Tong told PDI: “It is an extremely broad range of the market.” He added that unitranche structures were increasingly replacing more traditional bank structures in markets such as Australia. He said this was because unitranche structures enabled investors to customise the terms and align them with the sponsor’s business plan.

This has meant that unitranche structures are increasingly being used in the lower mid-market, where direct lenders make loans to corporates with less than $50 million in annual EBITDA, as well as in several large-cap transactions with borrowers that have more than $100 million in EBITDA per annum.

A unitranche facility is a single tranche term loan that combines a blend of senior and junior risk with a single interest rate, documented typically in a single loan agreement.

Compared with bank debt, unitranche debt facilities are typically structured as less- to non-amortising loans. These provide borrowers with greater flexibility in terms of their cashflow from operations.

As PDI reported in November 2017, Partners Group provided an undisclosed amount of unitranche debt for a KKR-sponsored transaction in Australia in 2017. The investee company was Laser Clinics Australia, a cosmetic treatments specialist.

Partners Group’s interim report stated that the firm was managing €80 billion in AUM as of 30 June 2019.

A Boston-based spokeswoman for TA Associates was not immediately available to comment on the unitranche credit facility from Partners Group.