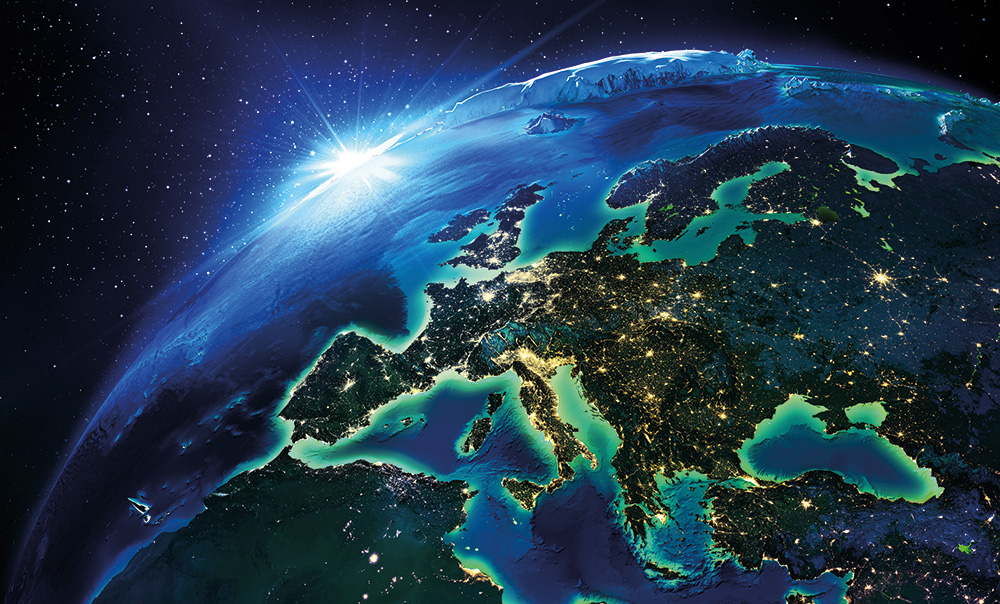 Park Square invested $3 billion – $2.1 billion in senior debt strategies and $900 million in junior debt strategies – in 54 companies in Europe and the US in 2019. Among the deals completed were finance for the $10 billion acquisition of Nestlé Skin Health backed by EQT and the Abu Dhabi Investment Authority. Park Square has also boosted its investment team to 36 across four locations, including an office in Paris, which it opened in late 2018.

Pemberton reached closes on its flagship European Mid-Market Debt Fund II and its Strategic Credit Opportunities Fund I, which brought the total raised by the firm over the previous 18 months to €4.2 billion. The firm has also raised a £360 million UK fund. The year was busy in terms of deal activity and operational expansion, with the opening of two new offices, in Amsterdam and Copenhagen, and 27 new hires, including nine investment professionals.

In 2019, Partners Group put around $700 million to work in European second-lien and mezzanine loans in private equity-backed companies. Christopher Bone, its head of private debt, summed up the firm’s view of the market last year: “We still see a trend of good risk-adjusted returns for private debt, but we are examining investments closely by region, capitalisation and capital structure.”

Kartesia continues to focus on lower mid-market company financing, with a targeted ticket size of between €10 million and €50 million. With the addition of nine new staff and a second German office in Munich in 2019, it now has a presence in seven European markets across eight offices. Kartesia claims to have seen a more than two-fold increase in dealflow over the past 12 months, resulting in €470 million invested in 20 borrowers.

With a track record spanning more than 10 years, CVC Credit Partners is one of Europe’s most established private debt players. Its CLOs target performing credits with core income opportunities in senior secured loans and bonds to generate returns from current income yield and through active portfolio management. CVC’s Cordatus XII achieved the highest first European CLO 2.0 equity distribution on record. The firm has also been busy hiring, with new joiners in France, Germany and Italy as well as in its investor relations team.

LCM Partners deployed more than €450 million across 33 deals in 2019. A niche investor, it targets smaller-ticket retail and SME loans that are not subject to concerns around corporate debt quality and erosion of covenants. Commenting on the non-performing loan sector in Europe, chief executive officer Paul Burdell told PDI: “There might be less of a frenzy surrounding European NPLs today, but quietly, the market remains more active than ever.”

Having reached a final close on its inaugural infrastructure debt fund in 2018 on $885 million, Brookfield turned towards raising a dedicated European vehicle. Setting out the firm’s strategy in the region, Ian Simes, managing director in Brookfield’s infrastructure group, said: “The senior debt space has become very competitive with debt funds, banks and the larger insurance companies and pension funds all providing capital for infrastructure debt. However, in the non-investment grade space, we see less competition and a much more modest supply of capital.”

Allianz Real Estate’s European debt portfolio stood at €7.7 billion in September 2019. Completed transactions include a position as sole lender in the €230 million refinancing of Gropius Passagen in Berlin and the refinancing of a prime office asset at 92 Avenue de France in Paris. Allianz added two new offices in London and Stockholm in 2019 and made a number of new hires, including Michael Cale as co-head of debt investments.

Pemberton deployed more than €800 million in France in 2019, and its financing of the acquisition of French aircraft maintenance business Sabena Technics was the European stand-out deal last year. Pemberton acted as the sole lender. “France is home to some of the world’s most successful mid-cap companies with excellent growth potential and sponsors with unrivalled expertise in furthering their portfolio companies’ ambitions,” said Geoffroi de Saint Chamas, Pemberton’s head of France.

In 2019, Evercore acted as placement agent on BlueBay’s Direct Lending Fund III, which reached a final close in February at €6.1 billion – more than double its €3 billion target – attracting investors such as the New Mexico Educational Retirement Board, Seattle City Employees Retirement System and the Government Employees Pension Service. This follows on from the success of BlueBay’s two previous fundraisings, for which Evercore was placement agent and which were both oversubscribed.

Specialty debt firm of the year

LCM Partners’ new direct lending strategy, Strategic Origination and Lending Opportunities, reached initial close at €500 million in 2019. It focuses on speciality lending areas such as leasing, consumer debt, asset-backed finance and car loans acquired in partnership with originators. Since launch, it has deployed more than €100 million of capital. “SOLO is the culmination of 20 years of development of our toolkit for investing in credit and of the relationships we’ve built with banks and other lenders,” said LCM chief executive officer Paul Burdell.

Investor appetite for BlackRock’s second dedicated European vehicle has been strong. By its first close in November, European Middle Market Private Debt Fund II had attracted commitments of €1.2 billion, plus €300 million in segregated mandates from 24 investors. Targeting relatively low risk, mainly first-lien loans to strongly performing mid-market companies, the fund will seek to capitalise on Europe’s growing private debt market. “One of the biggest developments recently has been the emergence of a pan-European opportunity set,” said Stephan Caron, managing director and head of European mid-market private debt at BlackRock.

The EIF has made a name for itself for providing both capital and expertise to first-time and existing fund managers in Europe, to markets outside mainstream investors’ targets and to crowdlending platforms. The EIF committed €1.1 billion into 26 European private debt funds during 2019, with the year’s commitments including a cornerstone €30 million to German SME-focused creditshelf Loan Fund.

SME lender of the year