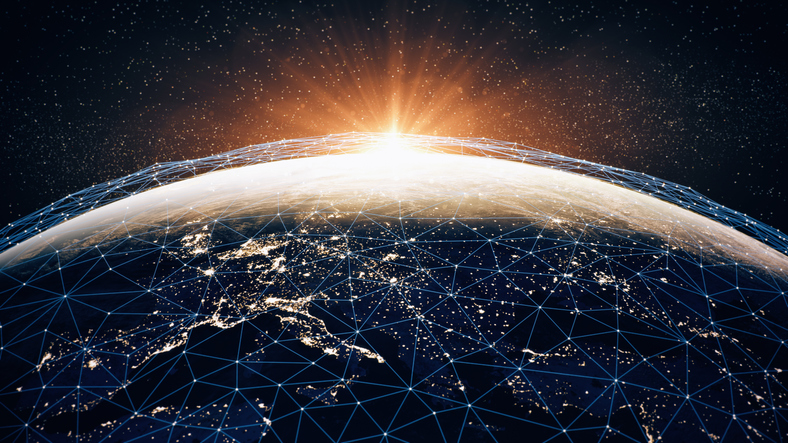 Ares Management raised $5.8 billion across its US direct lending vehicles in the 12 months to the end of September 2019 and continued to ramp up its presence in Europe.
It also completed the landmark loan of more than £1 billion to Daisy Group, which provides telecoms, IT and cloud services to UK business customers. This is the first time a private debt manager has made a loan of this size.

The firm is also making its first tentative steps into the Asian market as part of its ambitions to be a truly global private debt lender, and furthered its foothold in the region by acquiring a majority stake in SSG Capital Management. “Our view is that SSG will be our platform for expansion throughout [the region],” Michael Arougheti, Ares chief executive and president, told Private Debt Investor.

The lower mid-market manager – with offices in the UK, France and Germany – closed its debut fund on €750 million in February 2019, beating its target of €650 million.
The capital raising came amid tougher conditions for first-time funds as limited partners increasingly prioritised long track records ahead of an expected turn in the cycle. The senior Apera team, including founding partner Klaus Petersen, has had experience at the likes of BlueBay and Park Square Capital.

Pioneering deals is what we were looking for in this category and, in that respect, Partners Group’s backing of Gong Cha Group, a bubble tea seller founded in Taiwan in 2006 that employs a franchise model across stores in 17 countries, fitted the bill.

The bilateral unitranche debt financing with an equity kicker in support of Boston-headquartered TA Associates’ buyout was touted as the first North Asian unitranche financing in support of a sponsor’s global growth plans. It was also viewed as the breakthrough migration of the unitranche product from Australia to Asia.

Offering his view on the unitranche investment opportunities across Asian and Australian markets, Edward Tong, Partners Group’s senior vice-president and head of private debt in Asia, told PDI: “It is an extremely broad range of the market.” He added that unitranches were increasingly replacing more traditional bank structures in markets such as Australia, and that they enabled investors to customise the terms and align them with sponsors’ business plans.

Zaragoza-based bank Ibercaja sold a €534 million NPL portfolio to New York asset manager Marathon in July 2019, thereby reducing its exposure to NPLs by 40 percent compared with the end of March 2019.

The deal formed part of a broader push by Spain’s banks to rid themselves of problem loans following the country’s property crash. Marathon has long experience of working on the turnarounds of difficult debt positions.

Private Debt Investor reported in August that the asset manager was seeking $750 million to back an array of strategies from healthcare royalties to real estate.

One of the major players in the market, Bain Capital Credit launched a series of $500 million-plus issuances in 2019. This came after an equally prolific series of CLO launches the previous year by a firm that is also active in other areas of credit, such as direct lending.

Bain’s achievements in this space are even more significant as they come at a time of falling issuance in the wider CLO world.

GSO Capital Partners raised more than $10 billion for its mid-market lending platform in 2019, a haul that supersedes the amount it raised for the previous direct lending product it offered with FS Investments.

The firm has managed to weather leadership changes and more challenging credit conditions and has ably managed its transition away from working with FS Investments to developing its own capital base.

The firm has also been the beneficiary of just under $2 billion of investment from institutional heavyweight the California Public Employees’ Retirement System.

LP/Investor advisor of the year

Aksia is a pioneer of non-mainstream private debt strategies, with 61 percent of client commitments in 2019 outside traditional direct lending.

It has a 150 fund-strong proprietary loan-level database and in 2019 the Institutional Limited Partners Association selected it as its exclusive educational content provider for private credit.

On its website, Aksia claims to advise on more than $85 billion of alternatives allocations for clients including pension plans, insurance companies and government-related institutions.