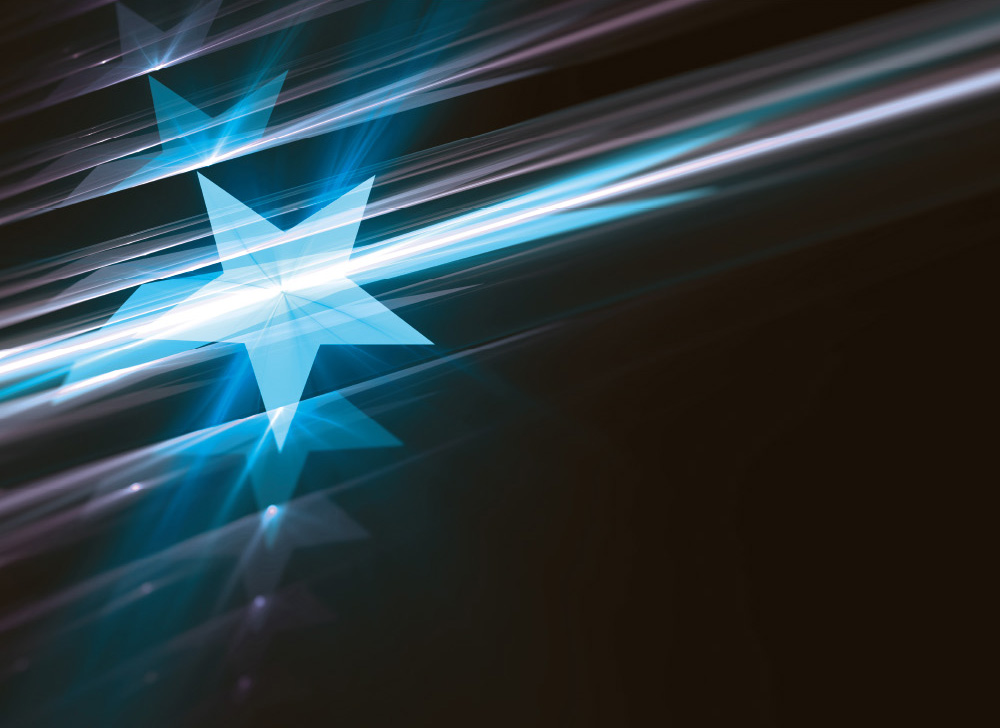 The Private Debt Investor Awards results are upon us once again. Now in their seventh year – how time flies – these accolades were a unique opportunity for us to shine a light on the managers, institutional investors and advisory firms that were considered by their peers to have been the standard bearers of the asset class in 2019.

There were 47 categories in this year’s awards – two more than in 2018. Among the titles up for grabs were fundraises of the year, deals of the year, best law firms and investors of the year across the key regions of the Americas, Europe and Asia-Pacific. And, of course, we had the much-coveted global prizes.

Deciding the winners was a long and meticulous process. Every November, our editorial team starts canvassing the views of colleagues and contacts in the market to find out which firms, funds and deals stood out from the crowd during the year. We then sit down to assess the merits of the candidates before whittling them down to a final shortlist of four for each category. We then invite you, our readers, to cast your votes online throughout December and early January. Finally, our editorial team stringently vets the results to ensure they fully comply with our rules.

This time, there are the familiar serial winners adding to their trophy cabinets, but not necessarily in the same categories as in previous years. Golub Capital, for example, had won four back-to-back lender of the year titles in the Americas, but this year it is Ares Management that has grabbed top spot in that category. Golub Capital has, however, taken first place as senior lender of the year while retaining pole position as CLO manager for the Americas. This takes the firm’s total PDI Awards tally to 14 over seven years. But SSG Capital Management remains the most prolific winner in our hall of fame, adding two more titles this year to take it to 15 overall.

Ares Management is by far the most successful name in our 2019 roll of honour. The firm has picked up no fewer than five awards, including global fund manager of the year. It has now collected 13 trophies since the PDI Awards began, moving it to third place overall in our hall of fame and closing the gap with Golub Capital and SSG.

We have given you just a taster here of this year’s leading lights. Read on to find out which other firms shone brightly in 2019. And congratulations to all the winners and the runners up.