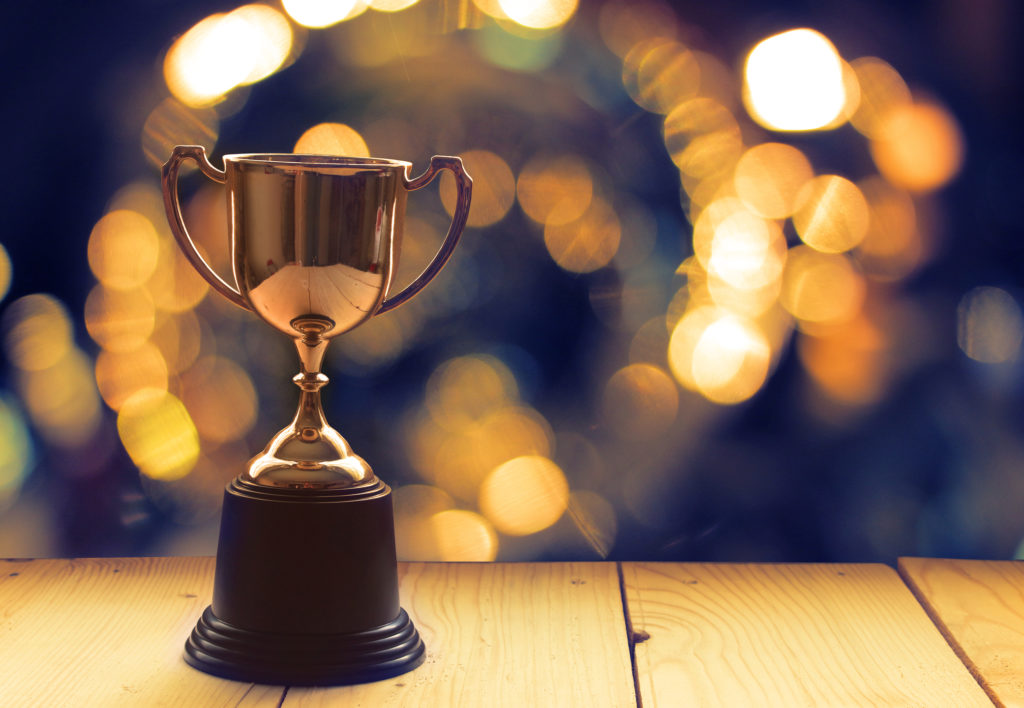 Welcome to the Private Debt Investor Awards for 2020, showcasing the managers, institutional investors and advisors that have, in the eyes of their peers, set the benchmark during the year. Voted for by thousands of readers, they remain the only awards decided solely by the industry for the industry.

There are 47 categories in this year’s awards, now in their eighth iteration. The titles up for grabs include the fundraisers of the year, deals of the year, the best law firms and the investors of the year across three regions: the Americas, Europe and Asia-Pacific. And, of course, we have the much-coveted global prizes.

Deciding the winners has been a painstaking process. In November, we began canvassing the views of colleagues and contacts in the market to find out which firms, funds and deals had stood out from the crowd during this most challenging of years. A four-strong shortlist was then drawn up and we left you to pick a winner, even including a write-in box to suggest an alternative, in case you felt we had left anyone out. Voting took place online throughout December and early January.

Finally, we stringently vetted the results to ensure they fully complied with our rules. As ever, votes poured in from all over the world, proving yet again that these really are the most keenly contested awards in the private markets.

Ares Management picked up three awards overall, including Global Fund Manager of the Year for the second straight year. It has now garnered 18 gongs since the PDI Awards began, putting it alongside SSG Capital Management and above Golub Capital. Ares acquired a controlling stake in SSG in 2020.

Congratulations to all the winners and the runners-up. See the winners below, and click the link below each region to see the full details and runners-up.