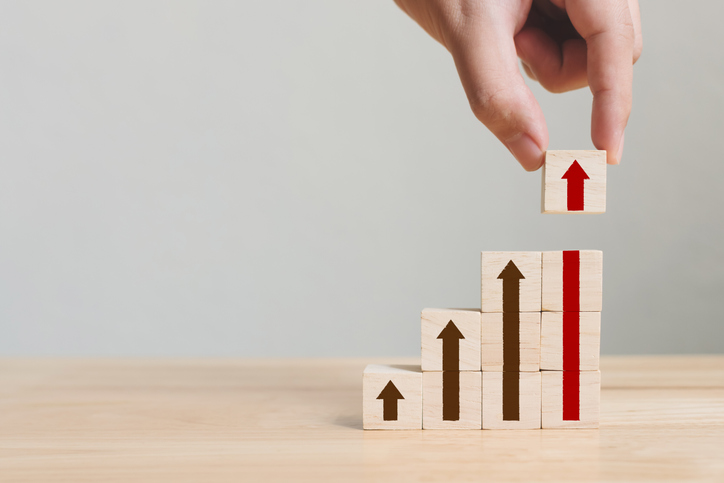 Syndicated loans and club deals backing acquisitions by private equity firms in Asia-Pacific grew 46.5 percent to $10.4 billion over the past year.

Data compiled by Debtwire showed the loan volume was mainly supported by deals that targeted investee companies in the real estate and medical sectors across the Asia-Pacific region, excluding Japan.

The loans for real estate buyouts accounted for $3.3 billion, or 31.2 percent of the total volume. Loans to sponsored transactions from the medical sector were sized at $2.4 billion, or 23.1 percent of the region’s total, which showed a sharp increase from 2018’s 8.5 percent representation.

Gaw Capital also announced in March that its acquisition of a portfolio of 12 shopping centers from Link REIT for HK$12 billion. Data showed that this transaction was backed by a loan of HK$ 9.2 billion.

Partners Group, a Zug-headquartered private market investment manager, also disclosed its $1.34 billion acquisition of Dinghao Plaza in Beijing from Sino Horizons, a property developer. The deal was reportedly part-funded by a syndicated loan, equivalent to $673.6 million.

PDI understands Navis Capital Partners, a Kuala Lumpur-headquartered private equity firm, also funded its A$700 ($474 million; €422 million) acquisition of Device Technologies Australia, a medical-equipment supplier, with an A$300 million syndicated debt package originated from a mix of Australian and offshore lenders. Although more details were not available, this amortising loan is understood to allow a lump sum payment at maturity.

TPG Capital’s A$970 million privatisation of Greencross, an Australian veterinary-clinics operator, was also reportedly backed by an A$660 million loan.

Among the transactions from Australia, Brookfield Business Partners, a Bermuda-based publicly traded limited partnership vehicle, announced the completion of a Healthscope take private in June. Data showed that the acquisition was backed by an A$2.15 billion loan.