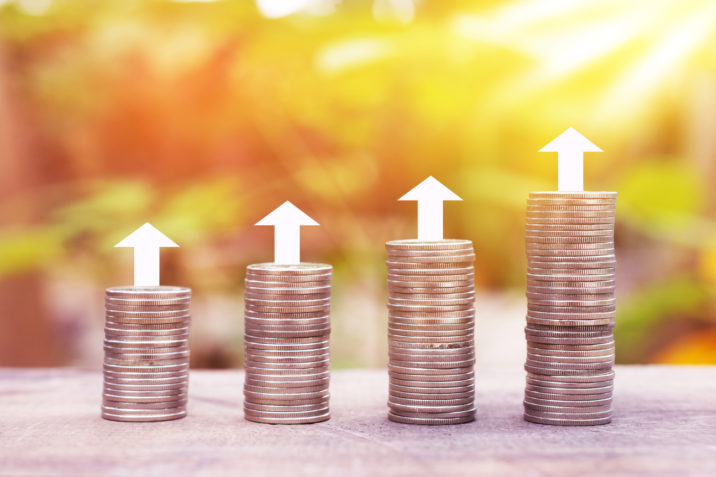 PennantPark has doubled its product offering with the launch of four vehicles, a move the firm made in order to evolve with its investor base.

The New York-based manager has raised $750 million across four vehicles to further expand its strategies in both senior debt and opportunistic credit. This expansion helps it better cater to requests from its current investors and creates an opportunity to continue to grow its limited partner base.

“It all came together at the same time, but it wasn’t necessarily intentional,” a source familiar with the matter told Private Debt Investor. “This really came about from investor inquiries. They wanted the two different strategies: a senior debt and an opportunities strategy.”

The products include levered and unlevered versions of its PennantPark Senior Credit Fund, the third rendition of its opportunistic strategy, PennantPark Credit Opportunities Fund III, and a separately managed account also focused on the opportunistic sector.

The firm’s senior strategy looks to lend to private equity-backed mid-market companies with tickets that range from $10 million to $100 million in size, on average. PennantPark targets companies with steady cashflow in industries such as business services, healthcare and distribution.

“The senior strategy, the mantra there, is it should be safe enough for your grandma,” the source joked.

The firm’s opportunistic strategy looks to assemble a slightly higher risk-adjusted return portfolio. It targets similar types of companies and investment sizes as it does for its senior debt strategy. The source described the risk as being “safe enough for your mother”, but maybe not your grandma.

The source said PennantPark has been able to garner investor support and retain it because of its commitment to downside protection and its track record during the last cycle. This person also added that these new funds will continue to focus on downturn protection and expand the firm.

“The firm is gratified that it is able to generate investor support for these funds,” the source said. “Several years ago, the firm added quite a few senior people to help generate differentiated dealflow. The successful fundraising is a validation of that strategy.”

This is not the first time the firm has branched out to the beckon and advantage of its investors. The firm began building out its senior credit strategy in 2016 to respond to outside proposals, PDI previously reported.

PennantPark is an investment manager that operates credit funds and business development companies. It has deployed more than $9 billion in capital since its inception in 2007 and has more than $3 billion in assets under management.