Fundraising for private debt globally totalled $147.1 billion last year, down from the $175.7 billion raised in the previous year and well behind the $252.7 billion collected in the record fundraising year of 2017, according to PDI data.

Last year marked the lowest level of fundraising since 2014, when $140.2 billion was committed to private debt vehicles.

As well as the amount of capital raised, the number of funds raising the money has also declined in recent years. From a 2017 high of 281 managers closing funds, 2018 saw 236 managers achieve closes, while in 2019 there were only 168 – the lowest number since at least 2013.

In a sign that investors are gaining confidence in the prospect of a market downturn, the most popular strategy last year was distressed debt. The strategy accounted for 36 percent of all fundraising, edging ahead of the 35 percent accounted for by senior debt-focused funds.

Distressed debt last had this kind of prominence in 2014, when it was equal first in terms of popularity with senior debt, both of which had a 31 percent share. 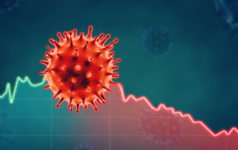 Fundraising to focus on existing LPs during pandemic – Dechert 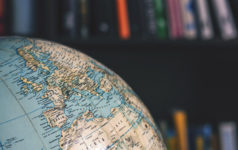 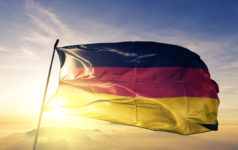