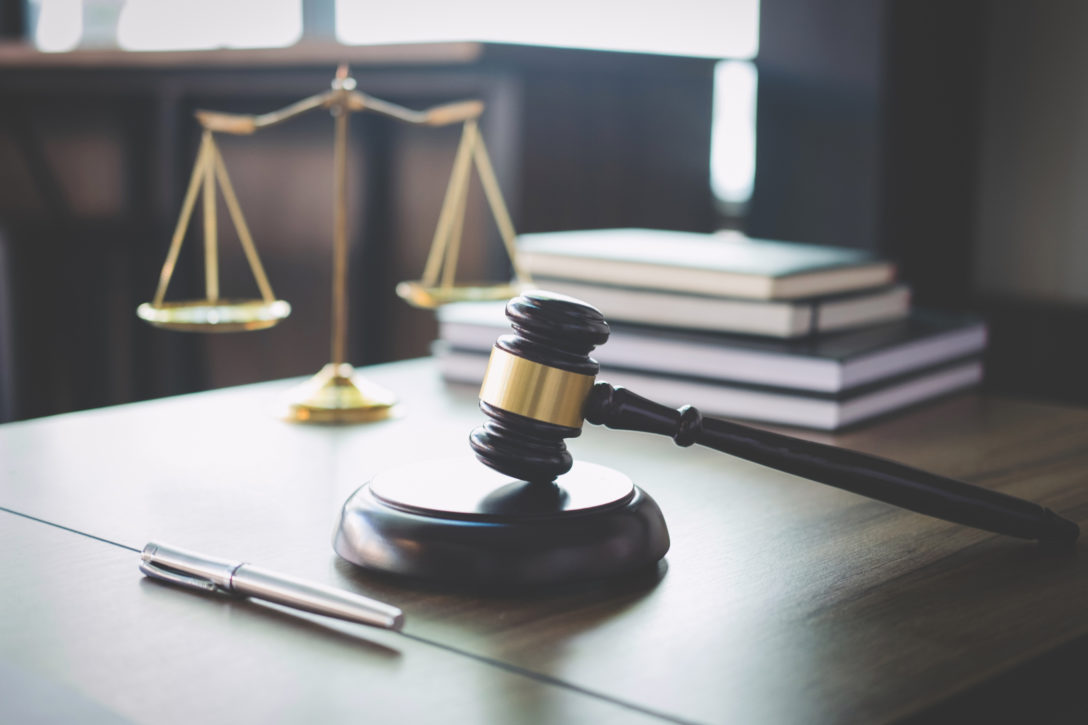 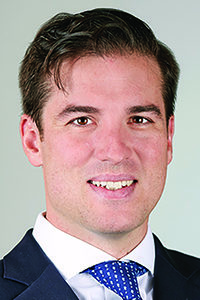 Board established a growing reputation at Ropes & Gray, where he became a go-to advisor on a wide variety of complex fundraises and was, according to one admiring client, “consistently impressive, no matter what we threw at him”.

Board switched to become a partner with Kirkland & Ellis in 2017 and has continued to grow his roster of credit sponsor clients. The client quoted above says Board has played a pivotal role in helping their business grow from around $12 billion in assets under management six years ago to $25.5 billion today. 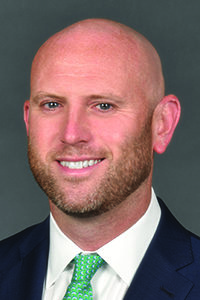 With more than 12 years’ experience, Charleston has made a name as an emerging leader in the private debt space, having represented creditor groups in several high-profile restructurings and special situations deals.

He joined Akin Gump last year, having established a growing reputation across a wide range of sectors, such as energy, gaming and retail. He has already worked on key transactions including a $225 million loan financing for self-service ticketing firm Eventbrite and a complex refinancing for homebuilder Hovnanian Enterprises. 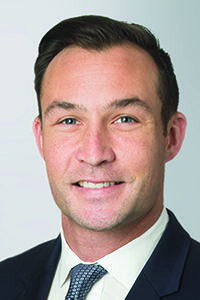 Described by his supporters as a “natural leader and driver of business development initiatives”, Gruberg represents private credit providers in a wide range of leveraged loan transactions. He specialises in mid- to upper-mid market leveraged sponsor acquisition financings and recapitalisations. Over the past year, he has reportedly led more than 20 deals worth over $6.6 billion in aggregate as part of the private credit group.

He has also been a mentor for Proskauer’s Diverse Lawyer Mentoring Circle Program, which was launched in 2014 and provides personalised support for diverse junior associates. 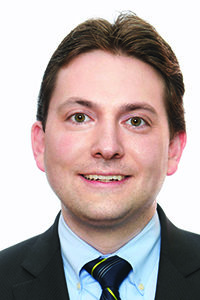 Chicago-based Hays has an unorthodox private debt background in areas such as securitisation, structured finance and receivables sale and flow transactions. He has since added marketplace lending to his areas of expertise, leading a number of notable deals including a Rule 144A securitisation of debt settlement loans for online platform Liberty Lending.

Hays was also at the forefront of efforts to prepare clients for the US Federal Reserve’s TALF 2.0 loan programme, advising more than 30 new and existing clients in response to strong interest in the programme from private credit funds. 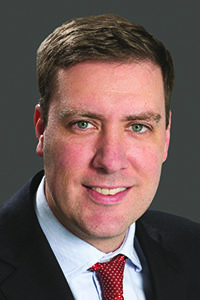 After less than two years with the firm, Kitchen was made a partner at Paul Hastings in 2017. Based in the London office, he has developed an able reputation in complex European and transatlantic corporate and leveraged acquisition finance deals, as well as subordinated debt investments.

Kitchen acts for both lenders and sponsors in the mid-market and large-cap market. Sources say this is useful, considering the trend of convergence in documentary terms between the mid- and upper ends of the market in recent years. He advises the likes of Barings, EQT and MV Credit. 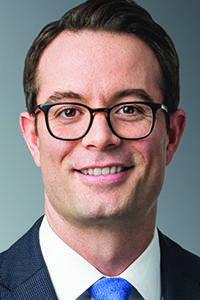 A graduate of Nelson Mandela University in South Africa, van Loggerenberg took his talents to New York and now advises some of the leading credit firms in the world. He has enhanced his reputation through the pandemic, helping to raise products to invest in dislocated assets, including distressed credit, direct lending, rescue financing and structured finance products. 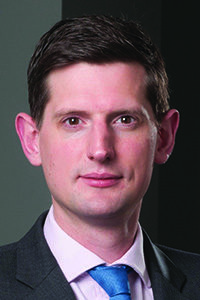 McCredie has become an influential partner within the firm’s tax group, which has grown fast and regularly advises on credit fund mandates. Examples of the work he has undertaken in the credit field include advising Octopus Capital on its real estate debt fund and Tosca Debt Capital on its second UK lending fund.

He has reportedly worked on more than 180 tax matters over the past year and was involved in tax structuring and fundraising for Headway Capital Partners’ fourth secondaries fund. 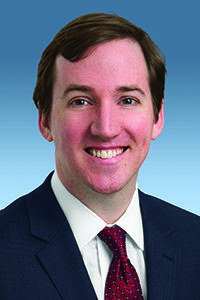 The main point of contact for clients with billions of dollars in assets under management, Neubauer is the newest partner in Seward & Kissel’s investment management group, where he is part of the growing private equity and private credit practice. We are told his existing book of business represents a higher proportion of closed-end funds than any other partner in the group.

Neubauer also served on a team appointed by the US Securities and Exchange Commission to act as federal securities law monitor for a large multi-manager investment advisor pursuant to an SEC order. 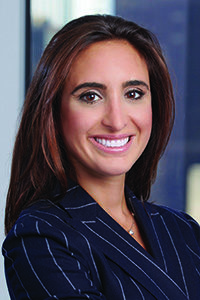 Noted as a talented restructuring lawyer, Pirro Schwarzman joined Ropes & Gray late last year after 10 years representing debtors, lenders, private equity sponsors and investors in out-of-court restructurings and Chapter 11 cases. She quickly made a name for herself in her new position by taking a leadership role in the restructuring of TOMs Shoes, where she co-ordinated a successful out-of-court deal.

She has also advised four healthcare companies on reworking their balance sheets and has been a major proponent of diversity, helping women to advance their careers. 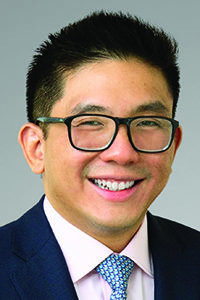 Based in New York and a member of L&W’s banking practice, Xue was an early pioneer in the direct lending market and has become a go-to advisor in the space, representing the likes of Golub Capital, HPS Investment Partners and KKR Credit Advisors.

He has advised on some of the largest and most complicated unitranche deals, including Golub/MRI and HPS/Affinion. He has also advised direct lenders in groundbreaking cross-border transactions, such as the first take-private by a direct lender of a New Zealand Stock Exchange-listed company.