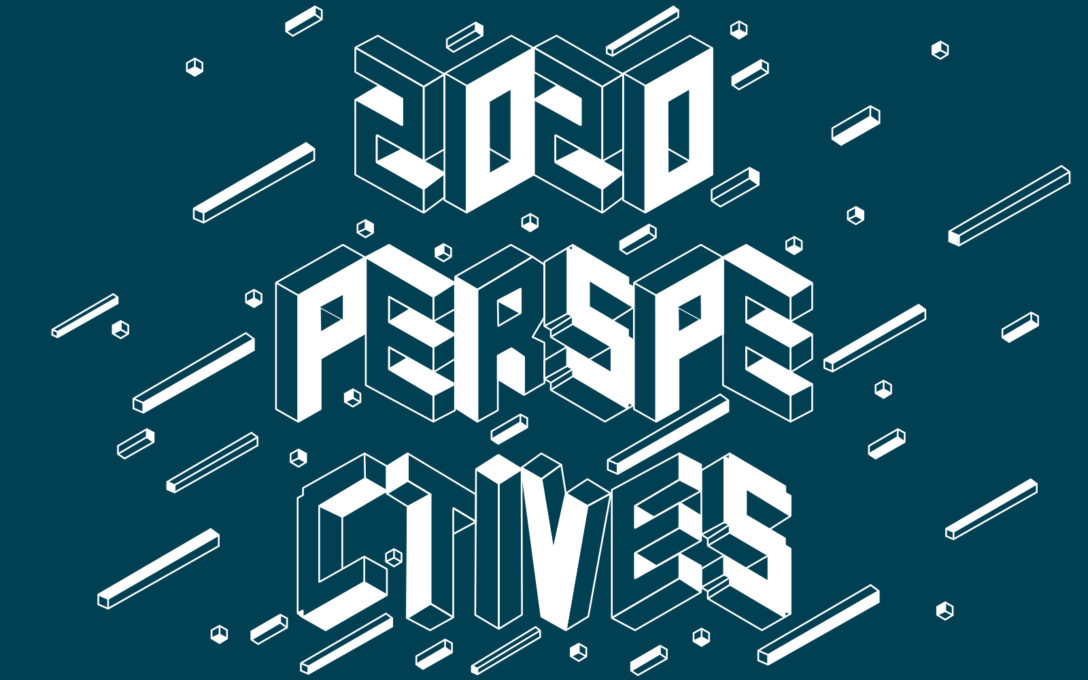 Europe’s appetite for private debt is at an all-time high, with an expanded array of investors attracted to the asset class. Managers are under pressure less to find backers and more to source suitable debt to fund or acquire. According to the PDI LP Perspectives Survey 2020, more than a third of the 146 participating institutional investors globally felt they were underallocated to private debt, a figure that is higher than for any other alternative asset class.

In light of these findings, understanding the thinking of the LP community is vital, as the strong market drives a growing level of sophistication among investors. Many are looking to expand the number of debt managers they have relationships with and are broadening their horizons into new markets and strategies in order to build allocations.

The following charts highlight the seven big themes that are front of mind for private debt’s institutional investors.

The majority of institutional investors plan to invest more in private debt in 2020 than they did last year. Some 38 percent are planning to increase their allocation in comparison with just 8 percent who expect to put less capital to work in debt.

Even as investors become increasingly sophisticated in their understanding of the private debt opportunity, more than 26 percent are investing opportunistically in the asset class without a fixed allocation in mind.

Only 28 percent of investors plan to keep their investment amount the same in 2020, a significantly lower figure than seen in other alternative asset classes. The majority of LPs in private equity, venture capital and private real estate intend to keep their allocations stable for the year ahead.

Underallocated to the asset class

Coller Capital’s Global Private Equity Barometer recently showed that LPs are expecting lower returns. PDI’s own survey of investor sentiment finds that private debt was one of the two alternative asset classes considered least likely to perform ahead of benchmark in the coming year, along with venture capital. Only 20 percent of LPs say their private debt portfolio outperformed in 2019 and only 13 percent expected it to do so going forward. This is partly the nature of private debt, which has limited potential for upside, though losses can be significant in the worst downside scenarios.

In Coller’s poll, 75 percent of LPs said an increase in the number of credit managers would lead to lower returns, although respondents pointed to covenant-lite deal sources as a reason for lower recoveries in the year ahead.

Direct lending remains the most popular strategy for additional investment, with 29 percent of investors saying they would like to commit more capital to the strategy in 2020 than they did in the previous 12 months. This was followed by distressed and special situations at 23 percent and mezzanine or subordinated debt at 21 percent. One in 10 planned to reduce their allocation to direct lending.

Despite the attractiveness of the technology sector for many investors, venture debt was considered the least attractive strategy, with 13 percent expecting to invest less in that strategy and only 5 percent planning to increase their exposure.

As investors get increasingly sophisticated, they are demanding much greater fee transparency and disclosure from their GPs in all alternative asset classes. In private debt, reporting is becoming much more detailed, granular and interrogative, with 60 percent of LPs saying they have asked for more fee transparency and disclosure from managers in the past 12 months. Despite this, only 13 percent say they were seeking external help when it comes to fee validation.

Asset-backed lending is getting interesting

Of the emerging asset classes that are of interest to investors, debt was top of the pile, with speciality finance such as asset-backed lending set to attract growing commitments in 2020. In all, a massive 69 percent of LPs surveyed say they would like to put more money to work in asset-based lending strategies in 2020, with 35 percent interested in royalties and 34 percent in aviation leasing.

Recession is a looming concern

Considering 2020, investors are fearful about a possible recession in core markets or an escalation of the ongoing US-China trade war as the most likely factors to have an impact on performance in their private markets portfolios.

The impact of the UK’s exit from the EU was only of concern to 16 percent of survey respondents, while more than half were fearful of the potential impact of extreme market valuations.