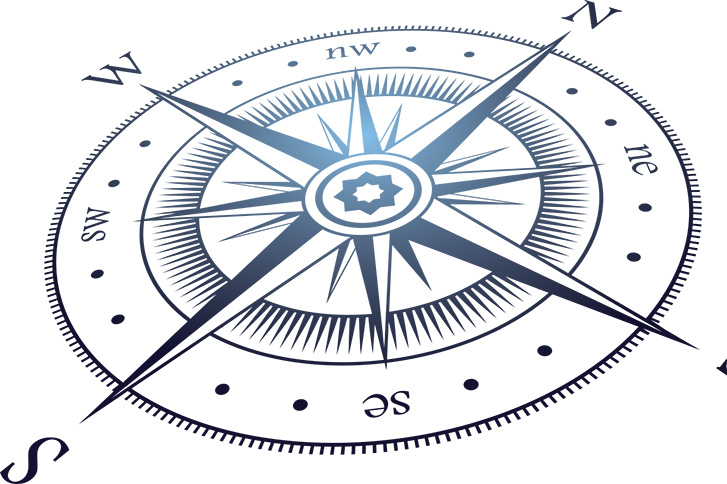 Buoyant. It’s not the word we necessarily expected to use to describe the European private debt markets when we compiled our last Europe report in autumn 2018. Then the talk was all of the ending of the cycle and fears about what happens next. A year on and guess what? The talk is still on what’s coming down the track but there’s a new maturity in the discussions, as if participants have got their houses in order for a possible downturn and are now prepared to make the most of the opportunities. Here are six trends that we have identified over the last 12 months.

1. Europe is bucking the global trend

Global private debt fundraising declined last year but the European market has held up well. Almost 30 percent of private debt capital raised in 2018 was for funds with a sole focus on Europe – the first increase in funding for the region, relative to the rest of the world, since 2014. That confidence was on display at our PDI Germany Forum in June where 55 percent of delegates said they planned to increase their European exposure over the next 12-18 months, compared with only 30 percent who intend to increase investment in the US. One factor is the increased willingness of European managers to offer leveraged options at the fund level, sources say, which is at least partly due to the growing presence of US-based managers in Europe. Ares Management, for example, closed its fourth European direct lending fund last year on €6.5 billion, which rose to €10 billion including leverage.

This willingness to embrace leverage is attracting more US LPs to Europe: “European private debt is a nice diversification strategy for US investors, and they are aware of all the opportunities that exist and the decent returns on offer,” says Spencer Wells, country executive, UK, at Alter Domus. But US investors are not the only ones newly targeting the region. One of the big talking points of our European Roundtable was the influx of Asian investors. “In Japan, the regulator’s understanding of CLOs and private debt funds is now more aligned with that of the European regime and that is translating into Japanese investors becoming more comfortable with European funds,” says Diala Minott, a structured credit partner in the London office of Paul Hastings. “We’re also seeing a similar pick-up in appetite for Europe among Korean investors.”

3. But there are growing signs of strife …

4. … especially in the retail sector

Unsurprisingly, perhaps, retail is one of the hardest hit sectors, with sales of distressed UK retail loans – and particularly those on shopping centres – expected to begin this year, according to Anurag Sharma, head of loan advisory at CBRE. “Retail is going through structural changes in the market, which is affecting the values of certain retail assets in the UK, particularly those in the secondary town locations,” he told sister title, Real Estate Capital. “This will ultimately impact loans secured against these assets, as loan-to-value covenants will be in breach.”

This does, though, throw up opportunities. “Retail is the bad press story but the broad brush the industry applies to it hides areas of potential value,” says Beatrice Dupont, partner at Venn Partners, pinpointing how the change from pure retail to mixed use properties can be an attractive investment.

5. Brexit remains a concern in the UK …

A strong theme to emerge from this report is just how Brexit is hitting attitudes to investing in the UK. “It has been more than three years since the referendum, but the continued uncertainty means we are cautious around those UK businesses that have, for example, exposure to the high street, and those with input and output costs in different currencies,” says Christopher Bone, Partners Group’s head of private debt in Europe. Brexit was also one of the key topics of our European Roundtable, with participants agreeing that LPs are becoming increasingly cautious about capital going into the UK.

6. … yet private debt is taking a greater share in France and Germany

€3.5 billion, compared with €2.39 billion in 2017 and more than three times the €1 billion raised in 2016, according to research by Deloitte and local industry body France Invest.
Meanwhile, in Germany, debt funds are accounting for an ever-larger share of the market and this year have been responsible for one in two deals, according to research by debt advisory firm GCA Altium.

“Germany is also getting considerable attention; with many of the GPs we work with starting to increase their origination efforts here,” says Tavneet Bakshi, a partner at FIRSTavenue. “There is increasing room for private debt funds.”