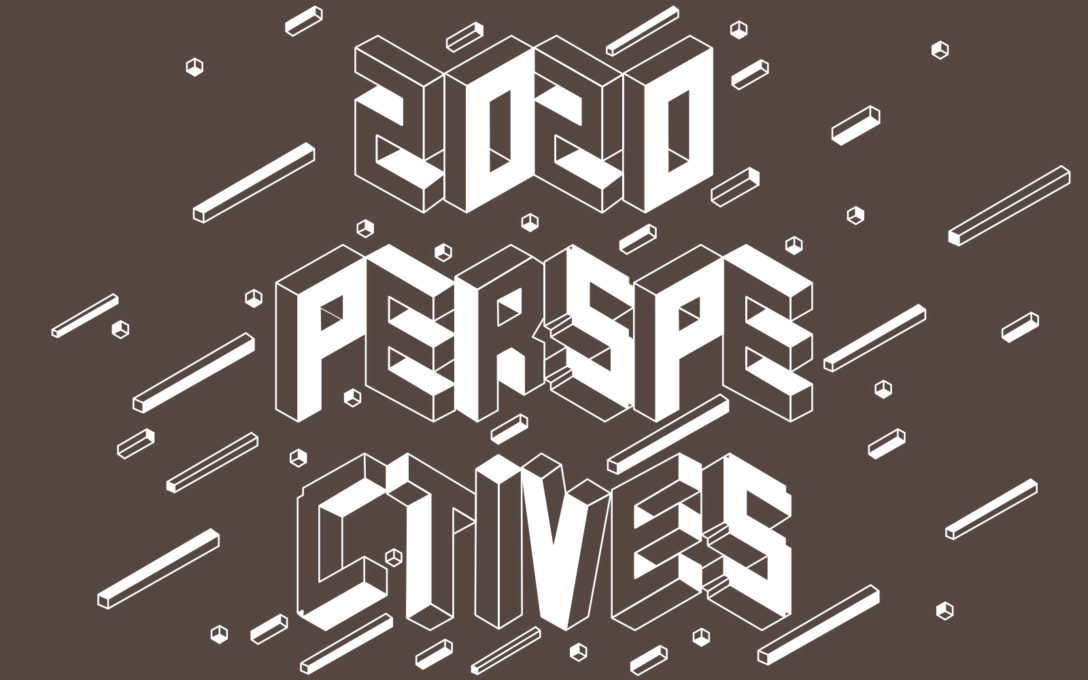 Although the secondaries market continues to grow for alternative assets, investors are yet to be convinced that the time is right for secondaries to take off in private credit.

Of all the alternative asset classes, it is private debt that gets the most resounding thumbs down from LPs when they are asked about their plans to commit to secondaries funds in the next 12 months. In this year’s LP Perspectives Survey, 60 percent of investors say they have no intention of going into private debt secondaries, with a further 28 percent unsure and only one in 10 likely to do so.

The number planning to commit is lower for private debt than it is for secondaries funds in the other alternative asset classes of private equity, private real estate and infrastructure. What’s more, when asked whether they plan to buy or sell stakes on the secondaries market during 2020, only 5 percent say they will be buying and selling and just 7 percent say they are interested in buying in private credit. In all, 53 percent say they will not be buying or selling; again, this was the highest disapproval rating of any of the asset classes.

Verdun Perry, global head of strategic partners in Blackstone’s secondaries unit, told sister publication Secondaries Investor in December that the scale and maturity of the private credit market means now is not the right time for secondaries to take off. He said: “If you look at the size of the credit market and the ageing of that strategy, it’s not quite ripe for secondaries yet – certainly not for a dedicated programme of size.

“The question that I ask myself is: will there be a time and, if so, when will it be right for a dedicated secondaries programme focused on credit funds? We’ll see. It’s unclear, but today it’s not the time. It’s still relatively small.”

In private equity, the LP-led secondaries process has become pretty standard, and GP-led opportunities are now also taking off. There are many sophisticated players gearing up for the same to happen in debt.

But the market remains divided between those who think the levels of volume and the attractiveness of the opportunities in private credit secondaries mean it is about to take off, and others who feel it is still too early.

The flurry of GP-led restructurings that has taken place in the past couple of years has also caused mixed sentiment among investors. Where restructuring processes have been instigated by GPs on old funds, to move assets into a new vehicle, LPs are divided on whether they feel they were given enough time and information to decide whether to roll over or cash out.

Investors that had been party to a restructuring were split precisely down the middle on the question of whether the costs of the process had been fairly divided between the GP and the fund, with only a slight majority feeling they had been given the time they needed to make decisions during the process.