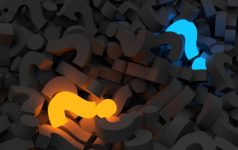 Who’s right about the CLO market?