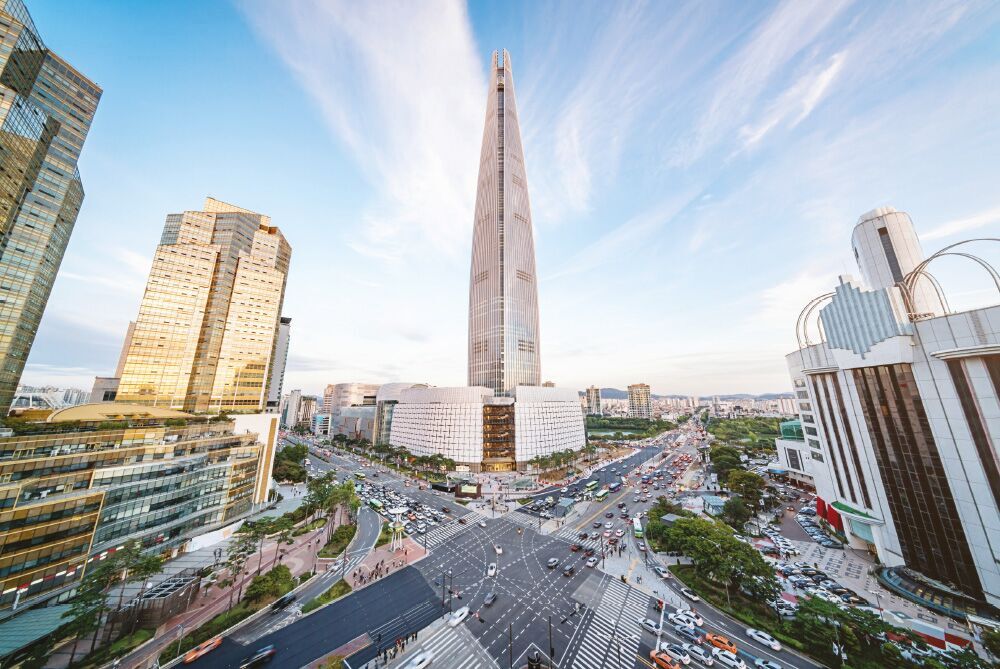 Whether it was September’s report that the Public Officials Benefit Association (POBA), a Seoul-based institutional investor, is seeking five direct managers to allocate $250 million to North American and Asian mid-market corporate lending strategies or the news that Korea Post needs two global distressed debt fund managers for prospective commitments of up to $100 million apiece, there is little doubt of the growing appetite of Korean investors for private debt.

That was apparent at PDI’s inaugural Seoul Forum held earlier this year.

Many of the LPs at the event like the asset class because it seems tailor-made for their needs: a consistent stream of distributions, unlike buyout funds, so investors can meet their obligations.

Many pension funds also view private debt as a better risk-adjusted alternative to fixed income. While other LPs around the world share similar sentiments, Koreans think about the asset class differently to many European or US investors. Here are the key takeaways from the Seoul event.

It’s all about outbound

Korean investors’ interest in direct lending continues to be keen, but most commitments are to credit funds investing in other parts of the world, as Korea is dealing with a sluggish domestic economy and low interest rates.

But investing in the US is coming at a rather expensive premium and currency hedging costs are bringing Europe into focus. When making US dollar-denominated commitments, Korea LPs may need to shave 1.5 percentage points off net returns because of currency hedging arrangements, said Janghwan Lee, head of the alternative investment management team at Lotte Non-Life Insurance Company.

“In the case of the US, it is hard to meet our target returns by investing in private real estate debt at this moment, after converting the returns into South Korean won”

Germany reformed its insolvency laws to allow secured creditors to have a say earlier in the case and debtors gained additional protections to help them keep their doors open. In recent years, Spain added incentives for lenders to offer bankruptcy loans to help a business get to the finish line in a restructuring.

Senior debt-focused credit managers have received a warm welcome from Korean LPs, given the inherent downside protection being at the top of the capital structure provides, one delegate said.

Commitments have largely remained in senior and junior debt, with relatively little attention given to distressed debt and niche strategies. Several LPs said it may be a good time to start looking at special situations vehicles.

The portfolio that Lee oversees holds roughly $2 billion in real estate investments, only $50 million of which is in debt. Both the US and Europe are tough areas to invest in at the moment.

Real estate debt fundraising plunged in 2018, dropping by almost half from 2017, according to data from sister title PERE. The strategy seemed strong in the first half of 2018, in which it locked down $15.7 billion. The second half was weaker, when it raised only slightly more than $5 billion. The majority, some $14 billion, was dedicated to North America.

Funds in market are seeking more than $55 billion, targeting all geographies. However, only $13.9 billion is targeting either multiple regions or areas other than North America and Europe. There is a possibility that the capital available for real estate debt could diminish. The South Korean financial regulator is set to implement a new international accounting standard for insurance contracts and new capital standards, which could cause some insurers to lower their overall real estate allocation.

A Seoul office would help

Two Korean institutional investors with real estate strategies told the audience at the Seoul conference for PERE that investment firms should set up shop in the country and hire local investment professionals.

“Business will not happen overnight or only after one meeting,” said Woncheol Suh, head of private markets at the Government Employees Pension Service. “[Managers] will have to make more efforts to build a relationship through trust and rapport. That is why we are asking that you open a Korea office.”

Lotte Non-Life Insurance’s Lee said a key consideration is whether the credit manager is willing to educate investment staff about the asset class and help them build contacts in the space. In addition, a source at an advisory firm noted that the goal of many Korean investors is to end up on a fund’s LP advisory committee.

All of these are measures that require extensive time and resources – particularly establishing a Seoul office. But LPs often respond well to personal introductions or recommendations from people they know.

“We are [strongly] controlled [by the government] and limited by our budget,” Suh explained. “We are [also] under [a] severe manpower shortage. We have people wearing many different hats [at work]. Have more patience while dealing with us.”

The Korean private credit market may be less mature than the US or European equivalents, but it is a bright spot in Asia. Fund managers may spend significant sums of money and rack up frequent flyer miles into the hundreds of thousands. But the pay-offs could be plentiful as the asset class evolves within the larger Asia-Pacific region.