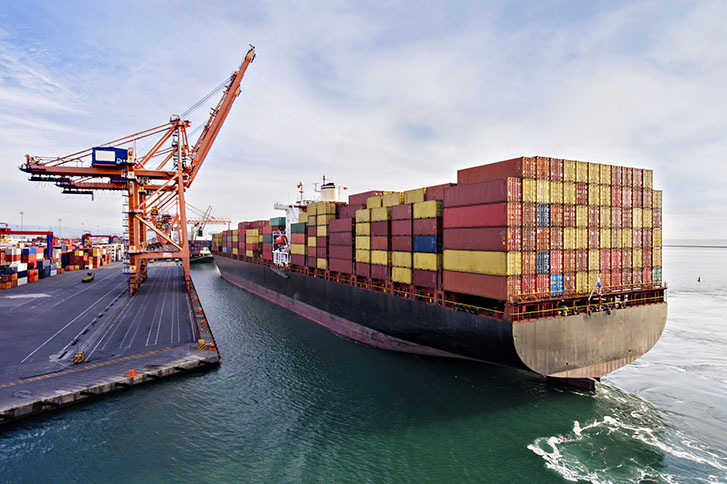 Real assets make a significant contribution to the funds managed by many of the biggest names in the PDI 50. One such example is a regular on the list, AXA Investment Managers – Real Assets. As its name suggests, the private debt investor focuses on lending to real estate and infrastructure projects.

Although real estate and infrastructure debt make up the bulk of this sub-asset class, the definition can be extended to other forms of debt investment in which physical assets are used as security. Aviation and shipping, railcar leasing, asset-based lending and commodity finance could all be considered investments in real assets.

Many other firms in the PDI 50 have significant investments in real assets. Blackstone, which sits in second place, this year began raising its fourth-generation fund for its real estate debt strategy, having closed the previous vehicle on $4.5 billion in 2015. Fourth-placed Lone Star launched its sixth real estate debt fund in 2018 and raised $4.7 billion, well above its $3 billion target, thus indicating the strong demand among institutional investors for real assets debt.

Look on the downside

A big factor in real assets’ popularity is downside protection. Although stable returns and creditor protection are often seen as selling points for private debt more generally, the traditional corporate direct lending space still has the potential for lenders to suffer complete writedowns of their debt if things go badly. A businesses services company, for example, may have little in the way of physical assets and, in the event of a total failure, there may be little value to be extracted by the lender from the business.

But real assets debt has the benefit of loans secured against physical things that will always retain some value, be they buildings, ships, land or energy-production facilities. Although returns may not be as high as in corporate direct lending, real assets debt still aims to yield more than public markets debt and thus offers an attractive risk-return profile.

Some areas of real assets debt may even be able to provide outsized returns in tough economic times, such as infrastructure debt, which can benefit from government economic stimulus measures during recessions.

This stability is reflected in fundraising data. Real assets debt fundraising hit a record high in 2017 at the same time as the broader private debt sector, but it has not had the same long-term growth as corporate direct lending. It is nevertheless an asset class that has been around longer than direct lending and was already well established when the broader private debt boom took off in the middle of the decade.

The countercyclical nature of real assets debt could see fundraising increase further in the coming years as the global economy begins to slow down and, potentially, slips into recession. During the first half of 2019 there was a greater level of fundraising than in any equivalent period since at least 2014. As investors looked for safer assets that yielded more than the negative returns available on government bonds, $24 billion was raised across real estate and infrastructure debt.