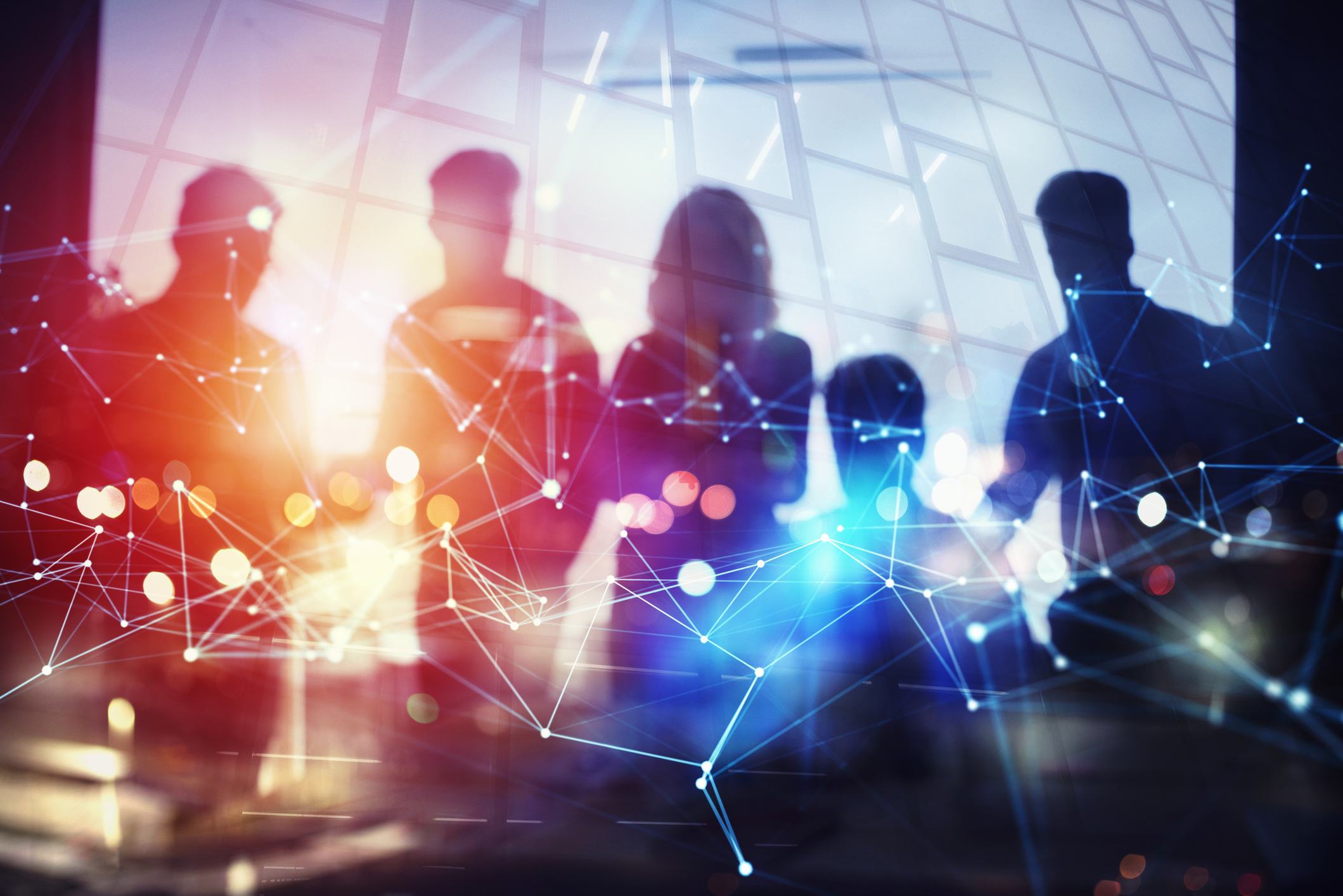 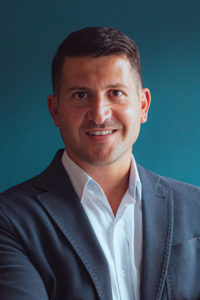 Dinopoulos is head of London- and Frankfurt-based ESO’s in-house asset management team, which monitors investments and makes early interventions and remediation as required, and is on ESO’s  investment committee. One of his deals cited by peers concerned Greenacres, the UK cemetery and memorial business in which ESO invested around £27 million ($34.5 million; €31.2 million), mainly through secured debt. Following operational underperformance, issues with management and breaches of the facility, Dinopoulos led two debt restructurings, recruited a new management team and launched a three-year plan that resulted in 30 percent EBITDA growth in each of the three years. The business was exited at a 1.7x multiple on invested capital in November 2018. 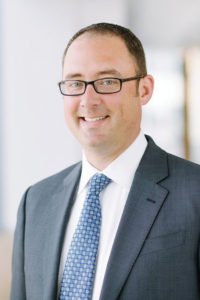 Guyette has accumulated plenty of responsibility and experience for someone who, at 38, still has a long career ahead of him. His inclusion in our list owes much to the insistence of those who work alongside him, and others in the market, that he has a rare ability to understand the needs of sponsors and work closely with them, thereby becoming a kind of private equity professional in disguise. Guyette has been involved in delicate situations where control has passed to the lender but good relationships with sponsors have been maintained. He is also cited for his ability to assist add-on acquisitions during times of growth and to navigate difficult issues in times of stress. 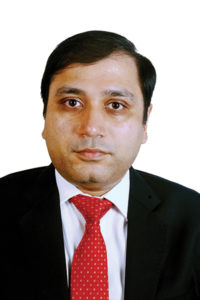 Mumbai-based fund manager Edelweiss closed its $1.3 billion EISAF II fund in 2018. A former Goldman Sachs executive, Jain is a core member of the firm’s distressed business and has more than 17 years’ experience in stressed asset investment and management.

He has led many of the firm’s more complex turnarounds, including that of one of India’s largest writing and printing paper businesses, whose debt facility became stretched after a substantial capacity-enhancement programme.

The company’s working capital dwindled when it began using short-term money to repay long-term debt. Edelweiss managed to get all its lenders to agree to a sale or restructuring of their debt and has since moved into profit.

A managing director and member of BlackRock’s US private capital group, Merriman has 30 years’ experience in the US mid-market, including as head of the corporate finance and restructuring group at investment bank Harris Williams.

Trusted to handle the most complex scenarios, Merriman is cited by sources close to two transactions in particular. One was Westmoreland Coal Company, which one source described as an “extraordinarily complex” restructuring that spanned two years and resulted in a successful credit and going-concern sale. The second was a large privately held retailer whose struggles were attracting distressed asset managers. Following a covenant default, Merriman coaxed financial support from the sponsors that ultimately helped guide the business away from liquidation.

Wong founded Anchorage, the operational turnarounds and special situations specialist, with Phillip Cave in 2007. Among many other transactions he is noted for, admirers of Wong point to Affinity Education Group, a Brisbane-based childcare operator.

In December 2015, Anchorage and co-investors acquired 100 percent of the equity in the ASX-listed firm, which operated 57 childcare centres across Australia, via a scheme of arrangement. Two years later, it had accumulated 167 centres.

In December 2018, AEG refinanced its debt facilities, which lowered the overall financing cost to the business and provided increased acquisition capacity. Wong serves as a chairman of AEG. 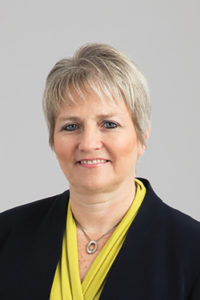 Kovatchis has spent 26 years seeking to maximise recoveries for lenders from underperforming assets. Antares says she has been involved in around 400 workout situations. Before joining the firm, she held similar roles at Heller Financial, Merrill Lynch and GE Capital. The size of the team working for her varies from around 13 to 22 during a downturn, with typically 40 to 50 accounts, to as many as 90 in tough times for the market.
A clear sign of confidence in Kovatchis and her team is that private equity sponsors have invested approximately $3.4 billion in support of their workout credits. Market sources say her reputation owes much to her having started out as an originator, which gave her a keen understanding of what sponsors want from a workout.

Milone has been with Värde since 2008 focusing on corporate restructurings and real estate transactions. He was previously in the bank loans distressed investing group at Goldman Sachs.

One deal he is noted for involved Crest Nicholson. Värde started purchasing debt in the UK housebuilder in 2010 following its struggles during the financial crisis that resulted in 24 banks taking control of the company. Värde agreed to a debt-for-equity swap with management that gave it a 60 percent stake and bolstered the balance sheet with additional cash and a new loan facility. This steered Crest Nicholson back to growth and enabled a £533 million flotation in 2013. Värde fully exited in November 2014, with Milone playing a central role throughout the four-year process. 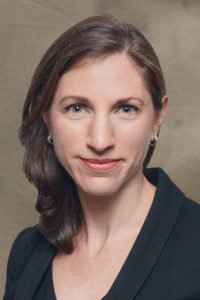 Described as a “rock star” by a legal source, Rubenstein now leads the Blackstone Advantage programme, focusing on building networks and expanding access to resources for portfolio companies across the firm’s business units.

Prior to joining Blackstone, Rubenstein spent 10 years with GE Capital, where she originated new senior secured loans and equipment finance deals in the industrial, consumer and retail sectors.