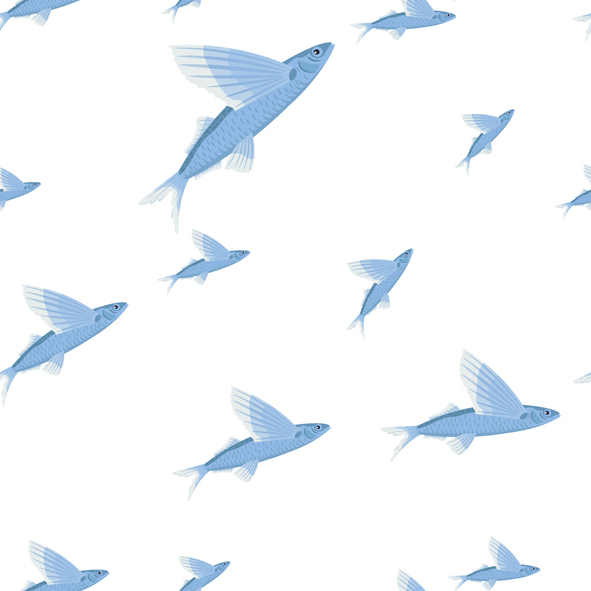 Is a flying fish a bird or a fish? That’s how one seasoned preferred equity investor replied to affiliate title Secondaries Investor late last year when asked whether 17Capital’s lending activity was still related to the secondaries market. It all depends on how you classify fund finance, the investor stressed.

The analogy highlights the evolving definition of what liquidity means in private markets and in what form it comes. London-headquartered 17Capital was an early proponent, via a fund structure, of thinking outside of the box when it comes to portfolio holders and liquidity. Whereas a secondaries sale could return cash to a portfolio holder via an exit, someone who needs liquidity but who doesn’t want to take all their chips off the table could use preferred equity to achieve a similar outcome.

In April, the firm said it had closed on another strategy that helps portfolio holders – PE managers in this case – to grow their portfolios and generate interim liquidity for investors, just higher up the capital structure. 17Capital Credit Fund, the firm’s debut credit fund which focuses on NAV lending, raised €2.6 billion after almost two years in market. The fund will lend via around 10-15 transactions and has around $500 million in discretionary co-investment capital, in addition to non-discretionary co-investment capital, 17Capital managing partner Pierre-Antoine de Selancy tells Secondaries Investor.

De Selancy believes there is a gap to fill between the addressable market for preferred equity and NAV-lending that banks offer.

“We believe we can provide a level of flexibility which the banks cannot,” de Selancy says.

17Capital wasn’t the first mover in the world of NAV lending – Texas-headquartered Crestline Investors, which has been around since 1997, in January closed its second vehicle dedicated to fund finance, raising $1 billion. That fund makes preferred equity and NAV-based lending investments in funds across private equity, real estate and infrastructure.

London-headquartered 17Capital’s fundraise is significant, however, because at almost $3 billion it’s a sign the firm – and the LPs who back the fund – believe there’s a sizeable opportunity for private equity sponsors who want to borrow to fund portfolio investments or accelerate liquidity.

It also comes as a host of lenders snap up executives with experience in this part of the market as they clamour to join the party. Earlier in April, Thomas Doyle, a former partner at 17Capital himself, resurfaced at credit firm Pemberton to lead a NAV financing strategy; while Matt Hansford, Investec’s former head of origination and NAV financing, joined MassMutual to launch a NAV business.

For 17Capital, it considers itself more of a credit organisation than an equity one.

For the firm and its clients, it doesn’t really matter whether the capital comes in the form of preferred equity or credit, he says, adding that 17Capital is still continuing with its preferred equity strategy. “We’re providing a source of capital for these managers to improve the development of their portfolio. The rest is more [of a] technicality.”

The strategy faces at least two specific headwinds. LPAs are becoming less flexible and more prescriptive when it comes to the use of NAV facilities, legal sources told Secondaries Investor in April. And in the US, the Securities and Exchange Commission has NAV-lending in its sights as part of its proposals to help enhance protection of investors in private funds.

Could the NAV lending market blossom to the same extent the secondaries market has in years to come? 17Capital, for its part, estimates the size of this market could grow seven-fold to $700 billion by the end of this decade. Oaktree Capital Management, which agreed to acquire a majority stake in 17Capital this year, will be hoping this prediction proves right.

Write to the author: adam.l@peimedia.com