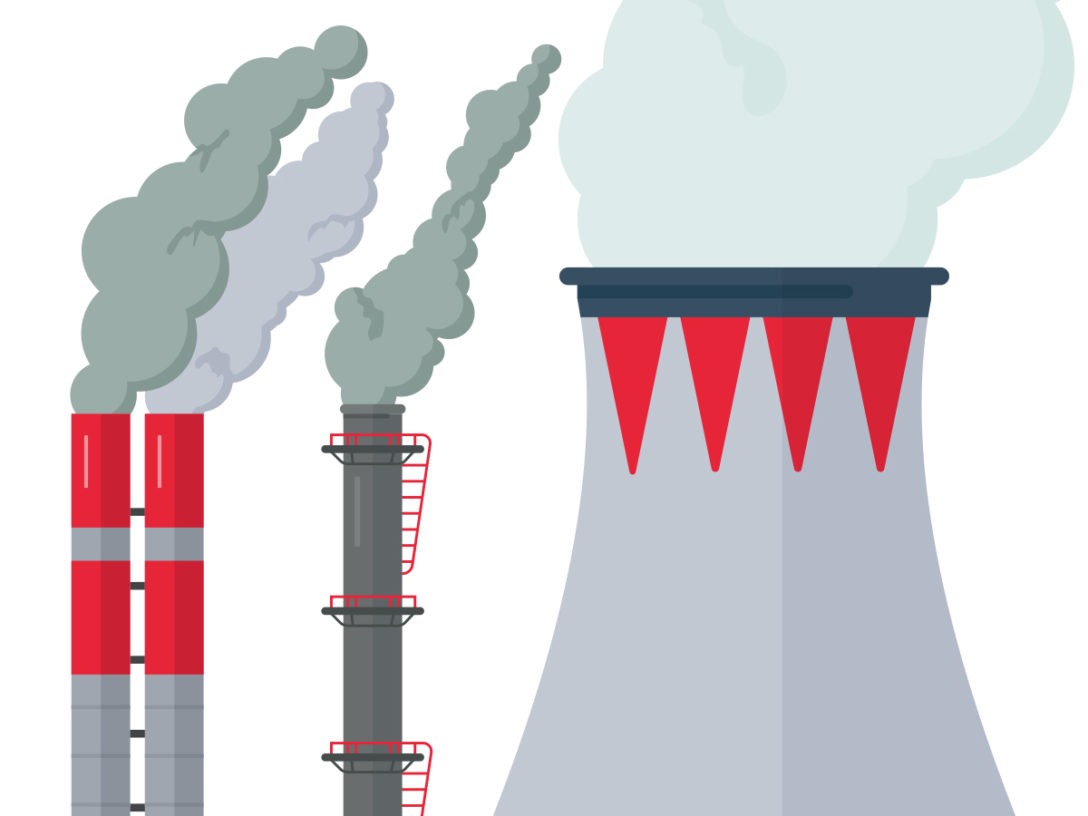 In March, Canada’s supreme court determined that the federal government was permitted to impose a carbon price across the country. As the biggest exporter of oil to the US, this is significant news. The concept of a carbon tax is not new for Canadians. Certain provinces and industries have had a carbon pricing scheme for some time, including Alberta, which has had its own scheme applying to large industrial emitters since 2007. However, this is the country’s first economy-wide carbon pricing scheme. The proposed changes are expected to have a significant impact on consumers and businesses in Canada given that the scheme is expected to increase from C$30 (€20; $16.5) per tonne of greenhouse gas emissions to C$170 (€115; $140) per tonne in 2030.

The UK also has a carbon pricing scheme: the Emissions Trading Scheme, based on a similar EU scheme to which the UK was a party prior to Brexit, was launched in January and was set to begin trading in May. Under the ‘cap and trade’ scheme, users will be given an annual permit of carbon dioxide emissions (the cap). Businesses that exceed their cap must purchase carbon credits for these excess emissions (the trade). The scheme applies to power generation, aviation and other energy-intensive industries.

The UK government has set a price floor of £22 (€25.5; $31) per tonne of greenhouse gas emissions. This is considerably lower than the current price of carbon credits in the EU, which recently reached €40 per tonne. To cut emissions and meet goals set by the Paris Agreement and the recently announced UK interim target of a 78 percent reduction by 2035, the cap element is expected to decrease over time, thereby reducing the ‘free’ portion of carbon emissions generated.

Carbon-intensive businesses in the UK are already forecasting a much higher cost of carbon in their financials. BP, for example, is modelling a carbon price of $100 per tonne by 2030.

In February, it was reported that prime minister Boris Johnson had ordered every government department to produce a ‘price’ for carbon emissions across all areas of the economy as part of a drive to achieve the net-zero carbon pledge. An announcement is expected to follow this in the run-up to COP26 in November.

Businesses that do not fall within the scope of the UK ETS could still be affected. The higher costs to certain sectors of the economy could be passed on to business through higher prices. Most large businesses in affected sectors will have already modelled for these changes in price, but some may not have done so and the additional costs could impact profits unexpectedly.

Fossil fuel reserves and other oil and gas assets are considered by some observers to be at risk of becoming ‘stranded’. However, there is also the potential for other non-fossil fuel-related assets and entire businesses to become stranded if the price of the carbon used, either directly or indirectly, is greater than the profits of that business.

Factors such as high leverage, rising interest rates and the potential for adverse market conditions, along with a sharp rise in the cost of an essential product in a supply chain due to the rising costs of carbon credits to a counterparty, could contribute to a perfect storm of stranded mid-market assets.

In February 2019, the UN Principles for Responsible Investment first published its responsible investment due diligence questionnaire for private debt investors. In the two years since, private debt managers have significantly stepped up their ESG governance and risk management policies. ESG has become an integral part of the diligence process of credit funds and private equity vehicles.

We have seen swift progress in a short amount of time and ESG-linked margin ratchets have emerged in leveraged financing lent by credit funds. ESG integration has moved from a fund level diligence ‘risk’ issue to a more impactful product innovation feature.

This is a welcome shift, but not every ESG-linked debt deal uses carbon-related key performance indicators, and most leveraged finance deals at the moment are not sustainability linked.

This does not mean mid-market businesses are not tracking their carbon footprints and managing the sustainability risks, both physical and transitional, in their supply chains.

Many will be. There are also likely to be further climate change policies and regulations that could have impacts across the economy. Those businesses already benchmarking and setting carbon reduction targets and looking into their supply chains will have gone some way towards being prepared for these policy shifts and the rising costs of carbon in the real economy.

In simple terms, those tracking their carbon footprint and managing their supply chains should be better able to more accurately quantify the risk of future changes to carbon pricing on their business. They are also arguably more likely to have strong governance and be scanning the horizon for other potential risks.

Should a private fund divest from the biggest carbon emitters in its portfolio due to carbon pricing or otherwise? This will depend on a number of factors, including the sustainability policies and disclosure regimes the fund has opted into. Some assets may be incompatible.

However, both the UNPRI and the general sentiment in the market encourage engagement before divestment. Immediate divestment could be a missed opportunity to encourage the relevant business to decarbonise. Just as LPs have been discussing the sustainability policies of the funds they invest in, private debt providers are now talking with sponsors and borrowers to encourage their decarbonisation efforts. Despite not holding the equity, the impact of a well-informed credit manager could be significant.

Should a manager resist future changes to UK carbon pricing policies to limit these risks? This is unlikely to be an option. Most economists and politicians accept that the impact of emissions should fall on those generating them or the end users of the relevant products or services, rather than future generations or people living in developing countries.

As the court in Canada stated in March, there was “broad consensus among expert international bodies that carbon pricing is a critical measure for the reduction of [greenhouse gas] emissions”.

Investors with their own sustainable agendas and regulatory pressures will not look favourably on a fund which lobbies the government against climate change policies, and private funds are gradually aligning their own strategies with those of the various disclosure regimes.

Many asset managers have adopted the recommendations of the Taskforce on Climate-related Financial Disclosures, which are expected to become mandatory for all asset managers by 2024. The transition risk of carbon pricing is just one of many risks identified by the TCFD.

The case for rigorous ESG implementation has never been stronger. Carbon pricing is one tool governments have to start to close the gap between the social cost and the private cost of producing a product or delivering a service, something that is often referred to as a negative externality. Taking time now to consider the negative externalities of investments – climate change or otherwise – before governments can step in with taxes, laws and regulation to close the gap forcibly seems likely to pay off in the long term.

Carbon reduction-related KPIs are working their way into mid-market leveraged debt documents and ESG strategies, and alignment of  strategies with disclosure regimes appears to be well underway for some fund managers. All of this suggests that the industry is well-placed to manage future risks and benefit from impact opportunities.