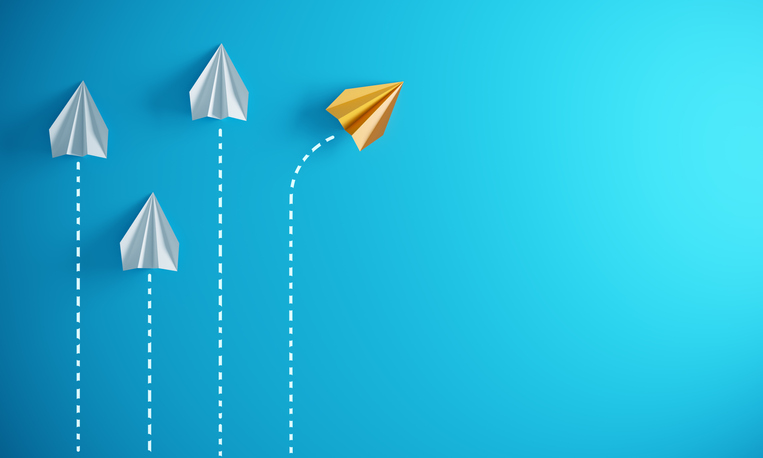 Finland has enjoyed remarkably little economic distress in the era of the coronavirus, thanks to its deft handling of the pandemic.

Nonetheless, late last year Certior Capital, a fund of funds manager based in Helsinki, decided to do something for the first time in its nine-year history: launch a distressed fund. In November 2020, the Certior Special Opportunities Fund held a first close at €35 million, supplied by European institutional investors including pension funds and family offices. The vehicle, which will invest in Europe-focused funds, has a target of €75 million with a final close expected in autumn 2021 – somewhat later than the initial planned close date of May.

“Now we think there could be an opportunity because leverage ratios increased during the good times for many mid-market private debt deals and syndicated loans,” says Ari Jauho, Certior Capital’s chairman. “If investors see an otherwise sound business that was hurt by covid, it may be a good idea to invest in it, if it has a need for balance sheet restructuring because it has too much debt.” He sees airlines, hotels and amusement parks as potentially promising sectors.

Jauho acknowledges, however, that when he canvassed potential investors in the fund, “there was a lot of initial reluctance: you have to overcome quite a lot of scepticism”. This reflects the mood of the wider market. Among LPs and their intermediaries, few counsel full speed ahead on distressed debt; many investors are steering clear of it altogether, despite covid opportunities;  and in between lie many that are cautiously increasing allocations.

In the careful camp lies Golding Capital Partners, an alternative asset manager, headquartered in Munich, which runs private debt funds of funds, co-investment funds and other private debt mandates. Abhik Das, head of private debt, says that if at the beginning of 2020 he allocated one-third of a private debt portfolio to opportunistic credit strategies, that might be 40 percent now; an allocation of 20 percent might have inched up to 25 percent.

Das justifies his circumspection by saying: “The opportunity set has certainly grown, but not as much as investors may have expected given covid-19.” He attributes this primarily to government support, including national furlough schemes, and to relatively loose documentation for some syndicated loans. There is, as a result, often “no near-term trigger” for a great rise in distressed debt. Instead, he talks about an increase in opportunities in 2022-23, which should see an upturn in loan maturities and hence liquidity problems, notably for businesses that increased leverage before covid-19.

Emma Bewley, London-based head of private debt at Partners Capital, an outsourced chief investment officer firm, echoes Das’s belief that the appearance of debt opportunities will be long and drawn out. Looking at historical precedents, she argues the coming upturn in the distressed cycle will look a lot more like the extended 2001-05 upturn and a lot less like the short burst of 2008-09. 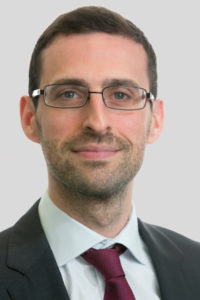 Bewley notes the global financial crisis brought a sudden liquidity squeeze, which generated distress. This time, however, “central banks have stepped up and provided a backstop to
investment-grade and high-quality, high-yield credit. That meant issuers were never really presented with a situation where they would not be able to finance themselves”.

However, “as we start, hopefully, to come out the other side of the pandemic, two things will happen”. First, as governments’ financial support ebbs away, “companies reliant on that will have to address situations where they have delayed but not solved the problem”. Second, even as society normalises, some companies will struggle to return quickly to 2019 levels of cashflow generation.

In anticipation of these long-term opportunities, Partners has “added to a couple of allocations opportunistically”, but “I would not say we have dramatically increased them”, says Bewley.

Among those LPs and advisors that have faith in distressed, there is close to a consensus that distressed investors should be ready to invest not only in distressed but in performing assets. This is reflected in the names of many of the funds – including Certior’s – which bear the label “special situations” rather than distressed.

There remain, however, outright sceptics, such as Mikael Huldt, head of alternative investments at Sweden’s AFA Insurance, a specialist occupational injury insurer. He describes the problem: “What typically happens is that the manager gets capital commitments, the fees start to accumulate, and the J-curve gets steeper and steeper.”

The J-curve is the typical shape of private markets funds’ returns on a chart. They deliver negative returns in the early years, as management fees and investment costs rack up, but positive returns later on as investments are re-engineered, restructured and relinquished.

“At some point one of two things happens,” continues Huldt. “Either the fund managers start to become very stressed, and they buy anything.” In today’s environment, where distressed is restricted to a small number of sectors, such as hospitality and aviation, the range of companies they would look at “would be quite narrow”. In other words, in Huldt’s experience, the besieged fund manager is often more distressed than their investments. That is precisely the wrong way round for a limited partner.

The other possibility is mission drift, says Huldt: “The manager just changes strategy and says, ‘Well, we thought we were going to invest in distressed, we didn’t find any, we need to deploy capital because the J-curve is getting steeper and steeper, let’s do buy-and-build buyouts. Or let’s try to find arbitrage through short trades in liquid paper’.” These involve making money from relative winners and losers by buying one security and selling another.

Huldt acknowledges that some of these strategy about-turns may be successful, but many will not be, because the fund manager may not know this new field very well. Even if they do achieve success, capital allocated to play a particular role in the LP’s portfolio “ends up doing something completely different that does not work with your portfolio construction and diversification agenda”.

Huldt speaks from bitter experience: 2012-13 investments by AFA “in what was labelled distressed opportunities” did “not come to fruition because there wasn’t any distress selling at scale”.

However, many intermediaries for LPs see flexibility as not a weakness but a strength. Gregg Disdale, head of alternative credit at Willis Towers Watson, the consultancy, in London, contends the biggest distressed funds have the range of expertise to do this well. “We typically recommend investors to allocate to distressed through broader-based funds that are able to look across a multitude of sectors and asset classes and do everything from performing through to non-performing,” he says.

“For example, if the most attractive thing for them to focus on over the next few years is performing assets that banks are selling because they don’t work for them under the new regulatory framework, then there are opportunities to do that.” Disdale cites US mortgage loans that were delinquent but are no longer so. Under US rules, they still require more capital to be set aside than mortgages that have always been performing.

However, “if funds have to pivot in a post-covid environment to pools of assets that are non-performing, or pivot to single-name stressed corporate or real estate, then they have people within their business who can reorientate themselves and focus on that instead”.