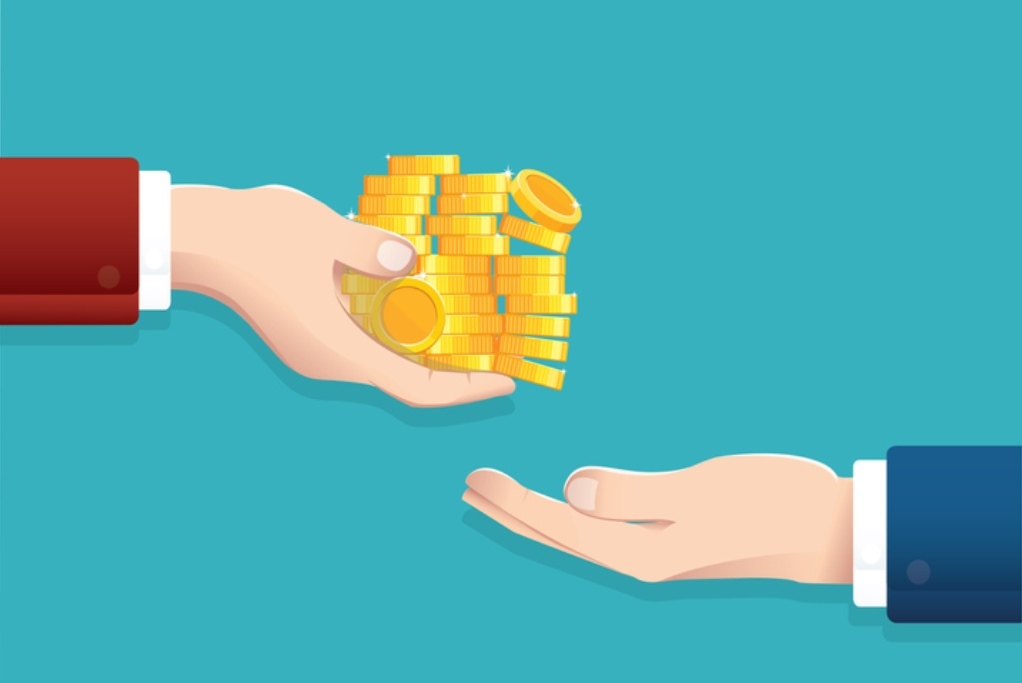 In August 2020, UK arts and crafts specialist Hobbycraft reported a 200 percent increase in online sales since the start of the pandemic. It said there had been “exceptional levels of demand” as those confined to home sought to pass the time in creative ways.

Hobbycraft is backed by Wells Fargo Capital Finance, an asset-based financing firm. The head of the UK team, Steven Chait, tells Private Debt Investor that he was initially as fearful about the market as anyone when he was sent home from his office in March last year as the pandemic spread. But two months later, Wells Fargo Capital Finance had a “strong month” and found the market had “held up well”.

Explaining how asset-based finance has managed to flourish during the toughest of times, Chait says: “Our focus is on the assets, rather than on cashflow and EBITDA. When cashflows drop, we don’t panic because we’re covered by collateral. Asset-based lending is a flexible financial solution. So, when things go south, its okay. The product is built for challenges our customers face in their industries and our economy.”

Homebase, the DIY retailer Wells Fargo backed through a refinancing in November 2018, is another business that has had a good crisis as people have turned to home improvements. For Homebase and businesses like it, the pandemic sparked what might have seemed an unlikely revival. “Like many home improvement retailers, it’s done superbly well through the crisis. However, prior, they faced some challenges that put them in a position that many traditional lending products could not support. Asset-based lending was a perfect fit to help them turn the business around and continue to support them while they are continuing to grow.”

Chait says making lending against stock acceptable was a long education process. Some felt such lenders would quickly dive in to grab the assets at the first sign of trouble. “Years ago, people were nervous, and many saw lending against collateral as a last resort,” he reflects. “We’ve moved so far on from that image now. The likes of advisers and private equity firms can see that we work exceptionally well with companies and asset-based lending is a very flexible product.”

He believes asset-based lenders will continue to be viewed in a positive light through a period of inflation. “We’re seeing supply chain challenges and those businesses that import are facing bigger costs. There’s no doubt that inflation will bite and that next year companies might struggle. However, we’re well placed for that. We can help businesses that want to restock, but might be facing challenges.”

In anticipation of this type of opportunity, Chait says WFCF recently hired a new business development executive in the north of England, where the firm has its eye on traditional manufacturing industries.

The industry is not entirely without its challenges, however. Chait points out that, in December last year, the law changed to place government creditors’ liabilities – mainly relating to pay-as-you-earn and value-added tax – ahead of financiers such as WFCF when a company goes into administration.