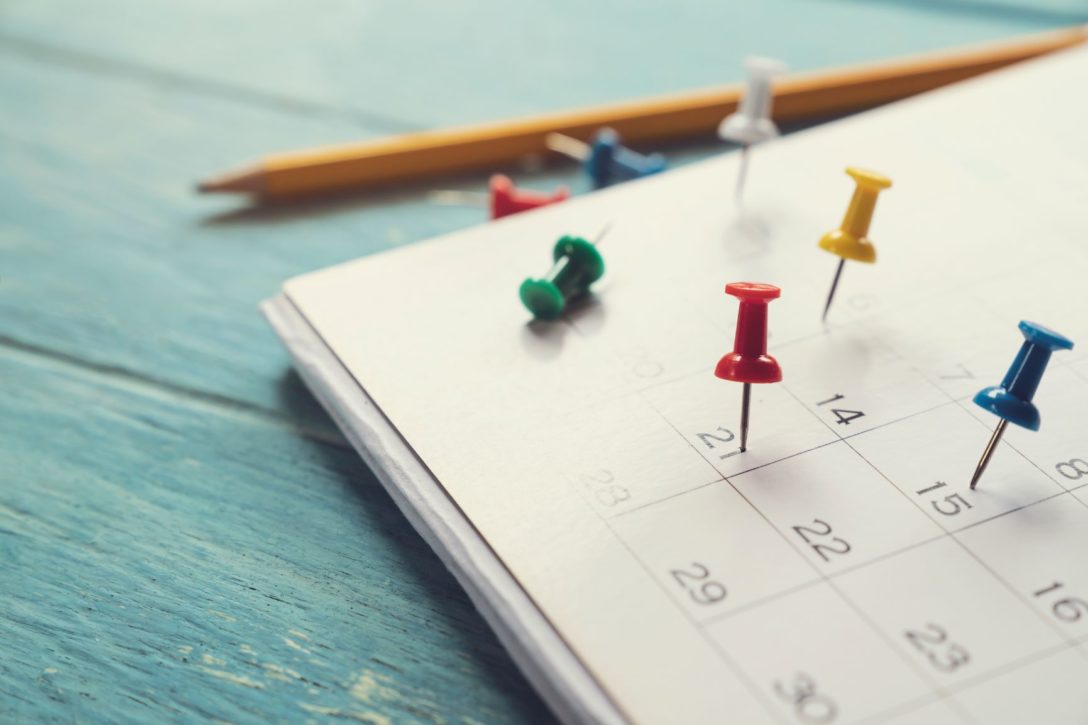 On a comparative basis, 2020 is likely to be another good year for direct lenders. But like most other asset classes, alternative or otherwise, returns will be down across the board. The S&P 500 will find it hard to match the more than 28 percent it returned last year, and interest rates in the US are down.

“It’s a relative world when it comes to asset allocation,” says Cliffwater chief executive Steve Nesbitt. “The question is where does private debt stack up compared to years past? We’ve lowered our expected returns for private debt but equally so for most other asset classes, so investor demand remains unchanged. New demand will come from those that have not invested. It’s the only asset class that provides cashflow at a level that is close to actuarial rates or, for foundations and endowments, spending rates. The risk-off asset class is treasuries, and that’s below 2 percent.”

Demand for private credit, and for direct lending specifically, should still be robust, according to LP Perspectives 2020, our
annual gauge of investor opinion. Some 38 percent of respondents expect to place more capital in private credit over the next 12 months. Another 28 percent say they plan to maintain their targeted investment amount, while only 8 percent plan to invest less. The remaining 26 percent invest opportunistically, meaning they have no set allocation.

For context, a plurality of investors in three other private markets asset classes in the survey – private equity, venture capital and private real estate – plan to maintain the amount of money they deploy into the respective asset classes. The only other asset class in which most investors are planning to inject more capital is infrastructure.

Direct lending is the most popular private credit strategy, with 29 percent of respondents set to invest more capital. Distressed and special situations come in second place, with 23 percent planning to increase their exposure.

Jason Auby, chief investment officer of Teachers’ Retirement System of Texas, said of the asset class on a recent media conference call: “We are currently overweight in credit. There were two motivations. [One was] to provide capital to a market we thought was dislocated. We believe that motivation has largely abated because of folks like us entering the market. The second motivation: given that public equities are going to have mid-single-digit returns, private credit is a good candidate for [a] public equity [alternative].”

When looking at performance data of senior debt funds, the investment strategy most closely associated with direct lending, it is easy to understand the appeal to LPs. For fund vintages from 2010 to 2017, the pooled internal rate of return generally slopes up, according to Burgiss Private iQ performance data. The pooled IRR has returned above 6 percent, apart from in 2010 when the figure was 5.04 percent. The median IRR has returned at least 8 percent, except for 2012 when it was 6.82 percent.

But the dispersion of results highlights the LP mantra of “partnering with the right managers”. The 95th percentile is at least 10 percent, except in 2017 when the figure was 9.79 percent.  In the fifth percentile, performance was never above 6 percent.

“There’s still an attractive opportunity on the direct lending side,” says Michael Apfel, head of credit at Siguler Guff & Company. “As traditional direct lending to middle-market companies has become crowded, having a nimble, flexible investment approach allows us to access a broader universe of investment opportunities in the private markets.

“Currently, I would say a lot of what we are doing is specialty lending and selective corporate lending in areas where capital is scarce. We’re also pursuing other unique opportunities, such as in Brazil, where we are leveraging our local investment team’s deep expertise in that region. These are very niche, less correlated and more esoteric investment opportunities versus the broad market.”

Both senior and mezzanine debt fundraising decreased notably in 2019, according to Private Debt Investor data. Senior debt dropped from $67.14 billion collected in 2018 to $50.83 billion. Mezzanine debt fell even further, decreasing from $52.69 billion to $33.39 billion.

“Second-lien and mezzanine spreads are tightening,” says Cliffwater’s Nesbitt. “The other area where you’re seeing compression is the lower middle market. You can get a good return for relatively low risk, but you used to get a lot more.” He adds that covenants are “good not great” in the lower mid-market. Noting “each covenant package is a little different”, he says sponsors are gaining more headroom in their covenants.

Christopher Abbate, a partner working in energy private equity firm Riverstone’s credit platform, emphasises the importance of robust structuring, which he says is crucial in the energy sector. To mitigate commodity risk, his firm will put in incentives for borrowers to pay off the loan early, including interest-rate step-ups and the lack of a non-call period – an offer that he says makes his firm “unlike direct lenders to most other sectors”. These provisions usually result in a short company hold period, generally of one to three years.

Of course, even airtight documentation cannot save poorly picked credits. Investing in the right borrowers is key.

“We’ve been cautious and mindful with our selection,” says Baxter Wasson, co-head of UBS’s O’Connor Capital Solutions. “We think there certainly are good investments that can be made. You just have to not get drawn along by the crowd. Much of the activity has been over-broad in the companies they’re working with, and undisciplined covenants, terms and pricing.”

Rodrigo Trelles, Wasson’s fellow co-head, says those aspects of loan underwriting can get worse when working with a private equity firm: “All the concerns get exacerbated with a sponsor. The sponsors are the most sophisticated counterparties you can face in a loan negotiation. They are going to push for the things they want or need or might use in a downside scenario.”

Wasson believes it is the importance of private equity in the mid-market that drives some of this activity. “Most of the deals are done with sponsor-backed companies,” he says. “Any lender that’s working with a sponsor, they’re not thinking about just that deal but about their relationship with that sponsor and their future dealflow with that sponsor.”

There is strong investor demand for this space. Active North American mid-market funds – which we define as buyout vehicles focused on the region that raised $1 billion to $5 billion between 2015 and 2019 – sought almost $190 billion and raised $230 billion. Cliffwater’s Nesbitt also notes the popularity of the mid-market among buyout shops, saying the area “is where it’s at on the private equity side. That will lead to more demand in sponsor deals.”

Direct lending may be poised to see its returns come down, but it still offers one of the better relative-value plays for LPs.