The private debt professionals in this year’s Women of Influence in Private Markets list have trailblazed a path through this traditionally male-dominated field, and have also taken steps to help other women carve their own careers in private credit. Whether it’s leading on deals, launching new business lines or spearheading fundraising efforts, these 10 women are making their mark in the industry. 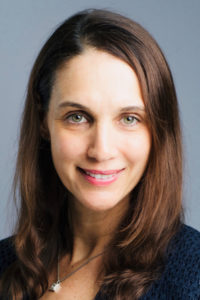 As head of debt and value-add strategies, Amy Aznar is responsible for LaSalle’s European debt platform and value-add equity strategies in Europe. She has spent more than 20 years in real estate equity and debt, raising around $6 billion of capital commitments and completing more than €3.9 billion of investments in around 83 deals since 2010. Aznar chaired LaSalle’s European Diversity Board for five years and later this year will become executive chair of the debt and special situations platform, joining its investment committee. Prior to joining LaSalle, Aznar was a managing director at Merrill Lynch. 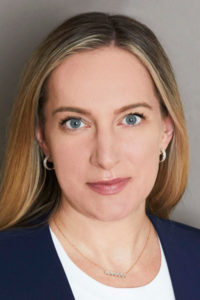 Lauren Basmadjian was recruited to The Carlyle Group in 2020 and appointed later that year as co-head of liquid credit and head of US loans and structured credit, overseeing $31 billion in assets. During the covid-19 pandemic, she has led the active management of the firm’s collateralised loan obligation portfolio. She helped get 2021 off to a strong start, repositioning existing CLO portfolios and spearheading the formation of several new CLOs in the US. Basmadjian has played an integral part in rolling out a proprietary ESG materiality analysis tool for all new investments across Carlyle’s global credit platform. 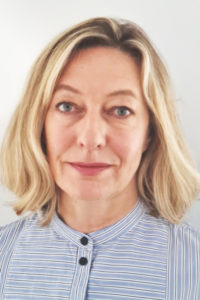 Selina Burdell is co-founder and chief operating officer of LC Financial Holdings, which includes investment management business LCM Partners and loan servicing and credit management business Link Financial. Over the past two decades, she has been instrumental in building the group’s European footprint with the firm currently employing more than 850 people across 12 offices in eight countries including the UK, Spain, Italy, Germany, Ireland, Portugal, France and Romania. Burdell was integral to the firm’s fundraising efforts in 2020 with LPs pledging €3.4 billion to the firm’s flagship Credit Opportunities 4 strategy. 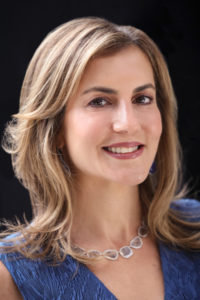 Beth Chartoff Spector is a senior managing director and head of institutional client solutions for Blackstone Credit, where she has served since the group’s founding in 2005. Chartoff Spector is one of the most senior leaders within the firm and, since the founding of GSO Capital Partners (now Blackstone Credit), she has helped grow the franchise to $145 billion in assets under management. In the past year, she has also been instrumental in the rebranding of GSO as Blackstone Credit and the integration of DCI, the quantitative credit investment firm, into the organisation. 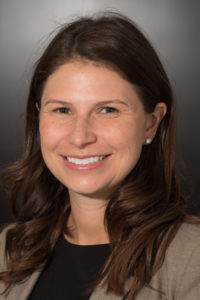 In May 2020, Nicole Drapkin was promoted to co-portfolio manager of Owl Rock’s newly formed opportunistic investing strategy. Through its launch and subsequent development, she has been a leading fundraiser for the firm. As of March, the strategy had raised over $1.4 billion in total capital commitments, with blue chip LPs such as CalSTRS anchoring the fund. Drapkin sits on the investment committee for the firm’s opportunistic investing strategy, where she evaluates new opportunities for the firm and also originates investment opportunities for both the opportunistic strategy and the firm’s broader platforms. 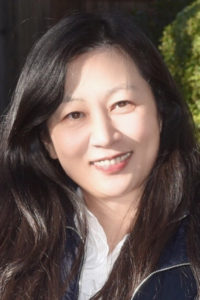 Jean Hsu was promoted to managing investment director of CalPERS’ opportunistic strategies programme in June 2020 with responsibility for formulating, implementing and executing the private debt strategy. Over the past year, she has assembled a team, established sub-strategy allocation ranges and defined the private debt governance model. This has allowed a scaling of the private debt portfolio through targeted strategies. Under Hsu, the programme is expected to play a key role by providing access to private debt and supporting CalPERS’ broader investment objectives. 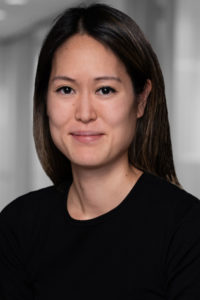 Having joined as an associate in 2009, Christina Lee was promoted to managing director in February 2020. Involved in origination, underwriting, execution and monitoring in the US private debt group, she led seven of the 24 deals completed by the group since March 2020 and actively managed 23 portfolio companies through the pandemic. Lee has also been at the forefront of fundraising efforts as well as acting as co-leader of Oaktree’s internal brand building team, which primarily focuses on speaking with and educating underrepresented groups at the undergraduate level. 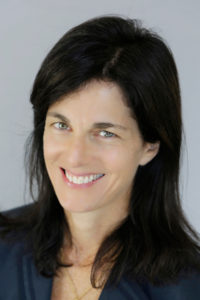 As head of Tikehau’s private debt business, Cécile Mayer-Lévi has overseen significant growth with assets under management reaching $9.3 billion in 2020, up 8 percent for the year. Last year, she launched a private debt secondaries fund and an impact lending strategy. She was also instrumental in securing Tikehau’s position as a major player in implementing efficient ESG standards as market practice. She oversaw the inclusion of sustainable development and ESG criteria in the underwriting of loan spreads and led the financing for the acquisition of Talan by Towerbrook, tailoring a pioneering ESG-linked ratchet mechanism. 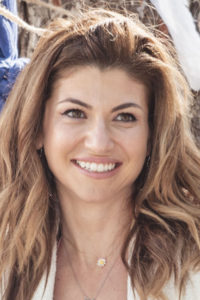 Natalia Tsitoura is head of European direct lending at Apollo Global Management, having joined just over a year ago from Alcentra. She is one of the most senior female executives in Apollo’s global credit business and has a broad mandate that focuses on origination and the development of sponsor coverage for Apollo globally. More than $1 billion has been put to work in Europe in the past six months by Tsitoura’s team. She is one of the senior women in Europe leading engagement on diversity and inclusion issues in the firm, including mentoring and developing junior female talent. 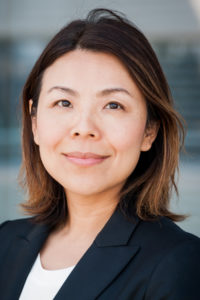 Tingting Zhang founded TerraCotta in 2004 to focus on using data-driven insights to construct diverse investment portfolios that can withstand and even benefit from severe market shocks driven by black swan events such as coronavirus in 2020. TerraCotta says it has not had a single borrower seek deferment on their loan, and at the end of last year, 100 percent of borrower payments had been made on time and pursuant to loan agreements. Nearly half the TerraCotta team are women, and numerous female employees have built long careers at the firm and risen through the investment team ranks.