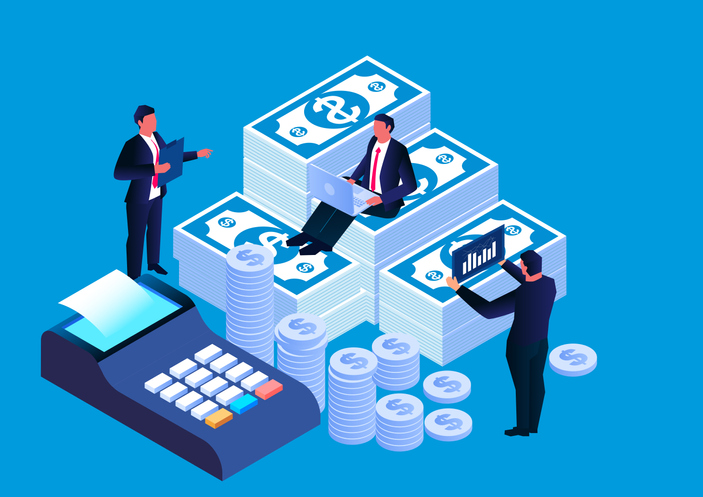 “The facility is up and running, and we had a healthy draw at closing,” Kyle Asher, co-head of opportunistic investing at Monroe Capital, said in an interview with Private Debt Investor.

Yieldstreet said the $400 million facility was its largest ever – and the largest ever received by any alternative investment platform in the industry. Michael Weisz, Yieldstreet president, told PDI that the financing will be secured by specific assets that span its various asset classes, which include private credit, fine art and real estate. Yieldstreet said that while interest in the platform remains strong, it is not in the market to raise additional equity.

The financing “demonstrates to the market the tremendous conviction in both private markets and alternatives, as well as Yieldstreet specifically”, Weisz said. “It gives us a seat at the table with the most prolific sponsors and asset managers to access quality investments,” he added.

Weisz noted that, many years ago, the company had to put more effort to source the highest quality issuers. “Today, the conversation is easier,” he said, given that the platform services 400,000 members who are accredited and non-accredited investors. Yieldstreet was founded seven years ago.

“We are a consumer business; not an investment manager,” Weisz said, adding that the business is built on cutting-edge technology and an advanced distribution infrastructure that allows it “to take any type of investment from an issuer” and offer it on its platform.

“We think the Yieldstreet platform is fantastic, and it provides a lot of value for high net-worth investors,” Asher said. He said that Monroe is underwriting the platform’s assets and is not lending directly to Yieldstreet.

“For the most part, a lot of the assets they focus on – litigation, speciality finance and real estate, match up really well with our business,” Asher said. He said he had known Weisz for about a decade, and that he is “known as one of the savviest investors in litigation finance”. Asher added that “we always wanted to do something together”. Asher said Monroe had done “exhaustive due diligence on the platform, the deals and the people” and that Yieldstreet has “significant infrastructure and really great people”.

The warehouse facility will enable Yieldstreet to bridge any gap between when it commits to a deal and when it sells the deal to investors on its platform. “It’s hard to corral 1,000 investors in 20 or 60 days,” Asher said. He said the facility “took a lot of engineering work” because every asset class has a different structure and rigorous investment criteria.