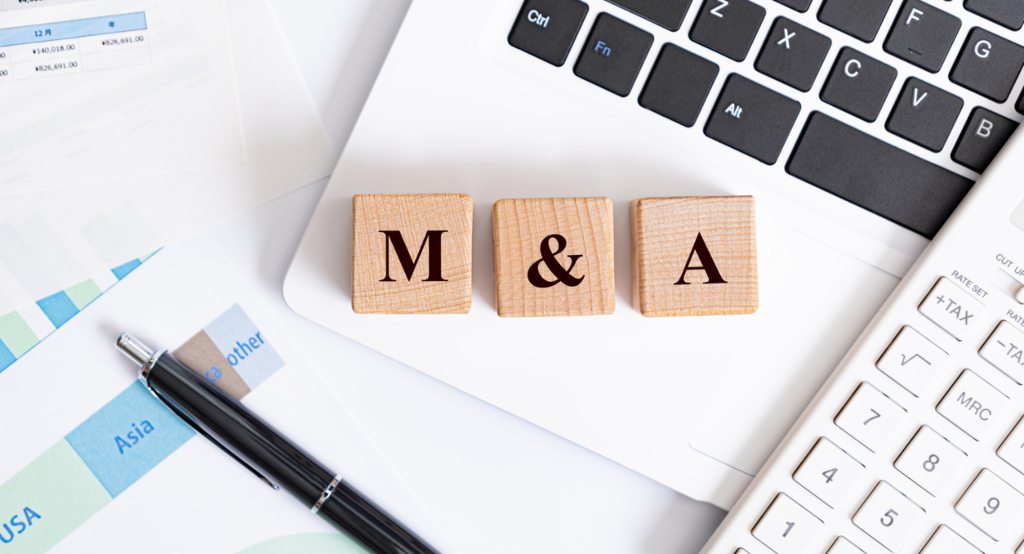 Given that 2021 was widely considered to have been a boom year for M&A activity, it comes as something of a surprise to hear Peter Lockhead, co-head of direct lending at London-based fund manager Intermediate Capital Group, estimate that his team’s dealflow will be around 25 to 30 percent up on last year by the end of 2022, writes Andy Thomson. Headwinds, what headwinds?

This level of activity must come as a relief. After all, ICG has plenty of capital to invest, having closed its Senior Debt Partners IV fund on around €8.1 billion late last year. The fund is now largely deployed, leading to an upcoming first close on the fifth fund at around €5 billion, according to market sources. ICG itself declined to comment on fundraising.

So how has the firm managed to be so prolific in terms of deployment? The biggest single factor has been the troubles afflicting public markets. “From around February/March, the high-yield bond and term loan B capital markets have become really slow, sticky and effectively dislocated,” says Lockhead. “We’ve been seeing a bit more movement but that’s not on new deals, it’s on transactions that have been underwritten some time ago.” Private credit firms such as ICG have seized on an opportunity to pick up the slack.

Lockhead says the opportunities for larger credit firms today involve “really solid businesses with great market positions. They’re deals that should always be done on the public markets and the private credit community shouldn’t get an opportunity to look at them”. He says banks are welcoming the chance to partner with three or four credit firms rather than 50 or more CLO funds.

Not that he wants to create the impression all is well with the world. “There are macroeconomic headwinds all over the place – inflation, energy, wages, food, etc – and we will undoubtedly have some form of recession. But you can navigate that by picking the right credits, which I think the private credit community in Europe has been pretty good at doing over the last three to five years. I think most people’s books will be fine.”

Lockhead says that some of the deals the firm is currently seeing are based on returns of around 9-10 percent but is keen to point out that not losing money is at least as important for a private credit firm “because we don’t have a 2x multiple deal round the corner like a PE firm might if you lose money on one trade”. With this in mind, ICG “has for six months now been taking risk off the table” by reducing the leverage in its deals. “It stands to reason with base rates going up that, if you want to maintain the same interest coverage, the thing that has to give is the amount of debt a business can service.”

Travel back on agenda

It’s not only the deals market that has been giving ICG plenty to do – it has also been a prolific fundraiser. When raising SDP IV, the covid pandemic was raging and having to schedule remote calls with investors created a very different fundraising dynamic.

Today, things are significantly different. “I would say it’s still a hybrid model but, if you look at our travel schedules for September and October, you probably think it’s back to where it used to be,” says Lockhead.

However, he points out that at this time of year, there’s a reason why a busy travel roster is not unusual. “The pension funds all get new allocations on 1 January internally and they then typically commit all of that in the first half of the year, so you want to be in front of them and working with them in Q3 and Q4 ahead of them actually being able to deploy in Q1 and Q2.”

According to anecdotal reports, one of the fundraising challenges for fund managers based in Europe has been persuading investors based outside the region that it remains a viable place to invest despite economic challenges and the war in Ukraine.

“We have to be clear that we’re not buying the European economy, we’re deal-specific,” says Mathieu Vigier, Lockhead’s fellow co-head of direct lending. “We are choosing the champions and niche players which are not directly affected by the short-term consumer goods crisis. We’re creating a lot of headroom in our deals by pushing down the leverage and increasing our control, which means it’s possible to convince investors they can live with our product in the current environment.”

Vigier does not believe today’s market opportunity is available to everyone, hence the fundraising market is bifurcated. “There is a clear distinction now in our market between where we are – the big players – and the smaller players. All the positives we’re seeing on our side are not there for the smaller players because the dislocation in the public markets doesn’t affect them. In the mid- and small-cap market we’ve seen deals which are still showing very aggressive leverage and pricing hasn’t gone up yet. There are really two different markets now.”

As a firm that has resources across Europe, Vigier says Italy has been a bit more active than before, as has Spain, while France is “okay-ish”. Perhaps surprisingly, in light of its turbulent political scene, the UK is viewed as a relative bright spot with a bit of a pick-up in activity over the last month or so. Partly, this is a “catch up” from the slowdown during covid, Vigier thinks.